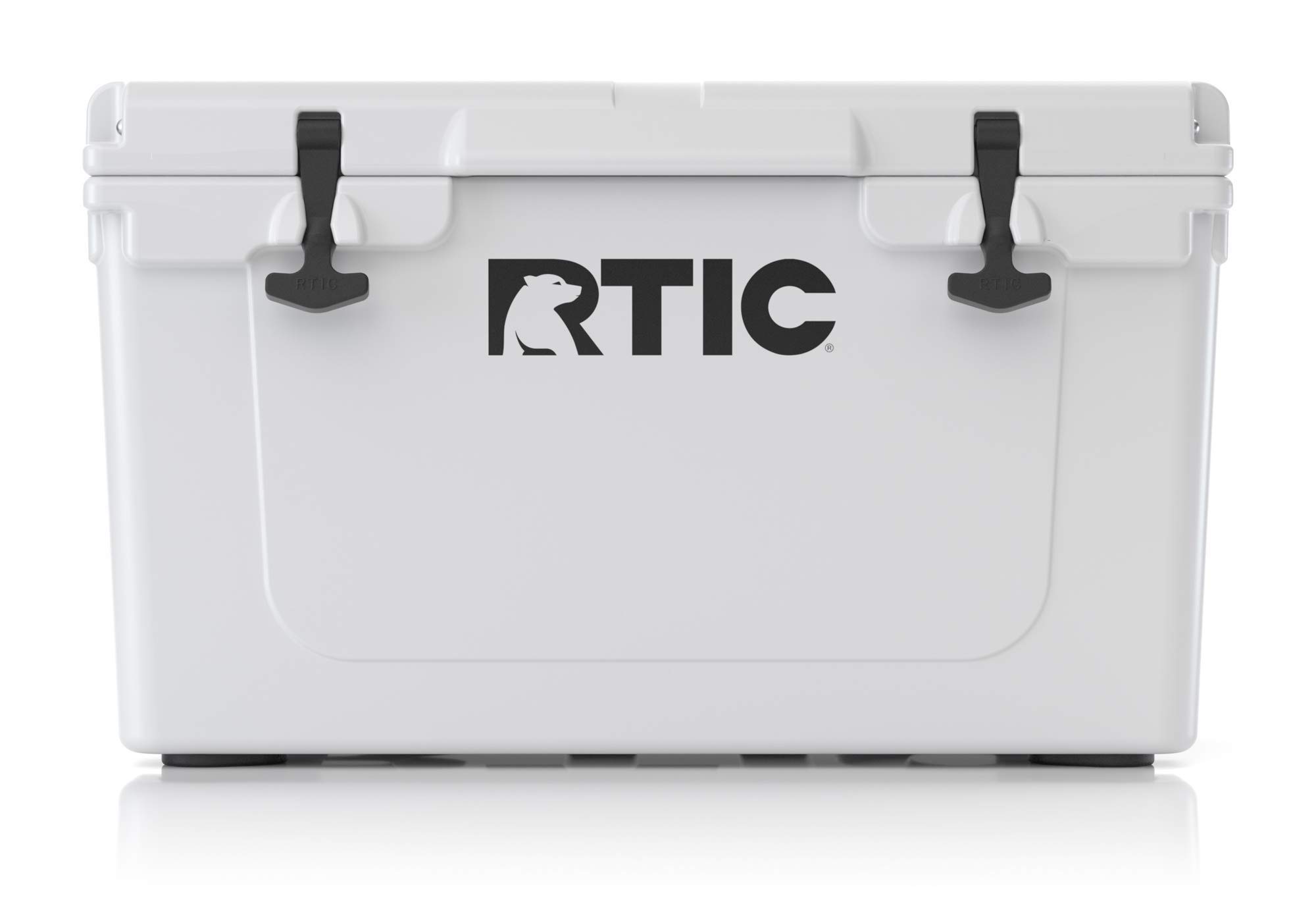 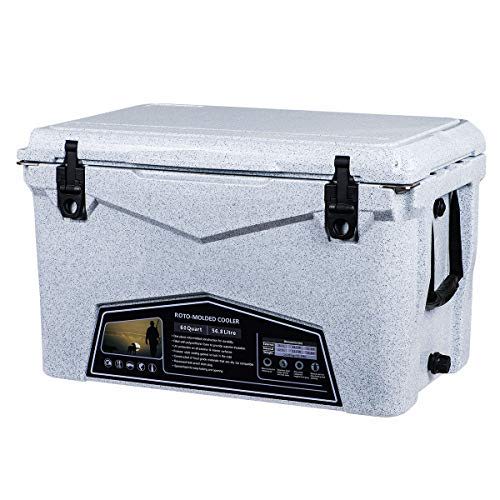 While the RTIC Hard Cooler 45 makes for a fairly good Hard Cooler for people with a $330 budget, we weren't able to find enough data on the Xspec Roto-Molded Cooler 60-Qt to come to any reliable conclusions.

If you'd nonetheless like to learn more about the RTIC Hard Cooler 45 and Xspec Roto-Molded Cooler 60-Qt, however, we wrote a summary of what we know about them:

As for the Xspec Roto-Molded Cooler 60-Qt, it was really well-received by reviewers at OutdoorGearLab, a reliable source that's known for conducting its own, high-quality, in-depth testing. It performed great in its "Best Cooler of 2020" roundup and was named its "Best Bang for Your Buck", which, on its own, makes it a product that warrants a closer look. 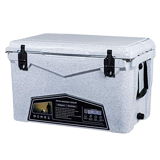