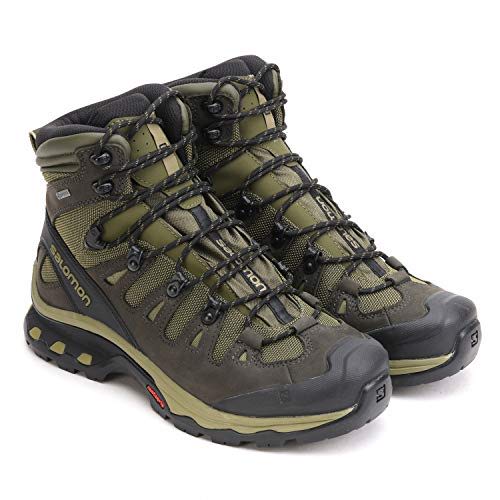 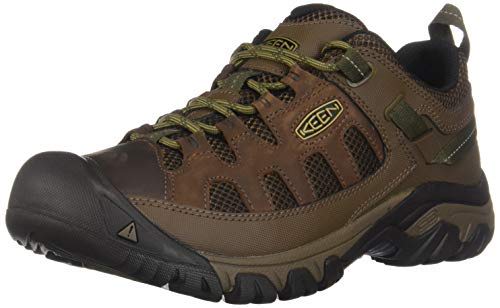 Switchback Travel: Ranked #8 out of 19

The Keen Targhee Vent - Men's, however, is merely passable at its $111 price point. If you're considering buying a Hiking Boots in the $75 range, you might want to check out some of its competitors.

The Salomon Quest 4D 3 GTX - Men's was loved by reviewers at OutdoorGearLab, a highly trusted source that performs reliable in-depth testing. It did great in its "Best Hiking Boots for Men of 2021" roundup where it was named its "Top Pick", which, in itself, makes it a product worth considering.

As for the Keen Targhee Vent - Men's - it impressed reviewers at Gear Patrol, a trustworthy source that conducts solid hands-on testing. It did great in its "The Best Hiking Boots of 2021" roundup - in fact, it earned its "Ranked 3 out of 8" title, which, on its own, indicates a certain level of quality.

When we thoroughly analyzed their review scores, we learned that all of the sources that tested both Hiking Boots, including RunRepeat, preferred the Salomon Quest 4D 3 GTX - Men's over the Keen Targhee Vent - Men's.

We also took a look at which sources they managed to impress the most. The Salomon Quest 4D 3 GTX - Men's was liked best by OutdoorGearLab, which gave it a score of 10, while the Keen Targhee Vent - Men's got its highest, 8.9, score from RunRepeat.

Lastly, we averaged out all of the reviews scores that we could find on these two products and compared them to other Hiking Boots on the market. We learned that both of them performed far better than most of their competitors - the overall review average earned by Hiking Boots being 8.1 out of 10, whereas the Salomon Quest 4D 3 GTX - Men's and Keen Targhee Vent - Men's managed averages of 9.0 and 8.5 points, respectively.

Due to the difference in their prices, however, it's important to keep in mind that a direct Salomon Quest 4D 3 GTX - Men's vs. Keen Targhee Vent - Men's comparison might not be entirely fair - some sources don't take value for money into account when assigning their scores and therefore have a tendency to rate more premium products better. 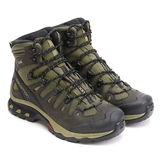 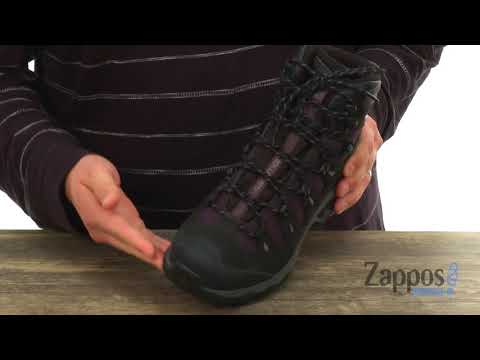 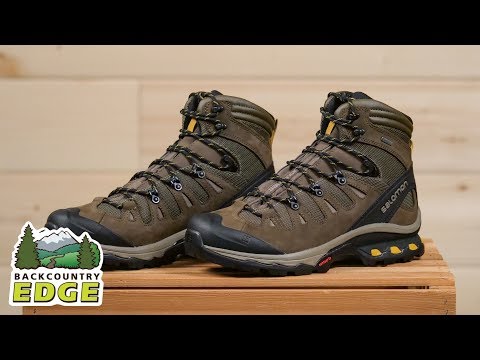 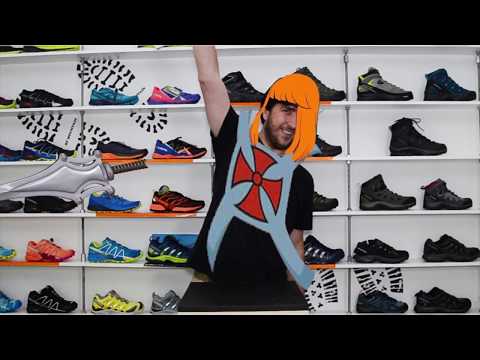 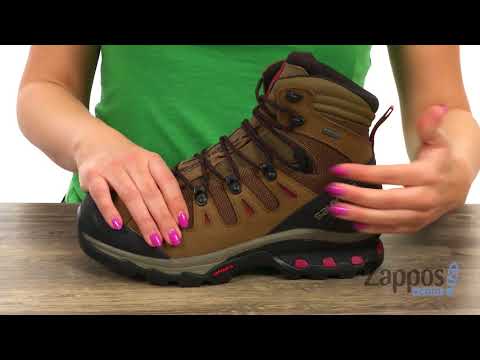 Best for Rough Terrain
in “Step Your Way Into The Best Hiking Boots”
Last updated: 24 Mar 2020