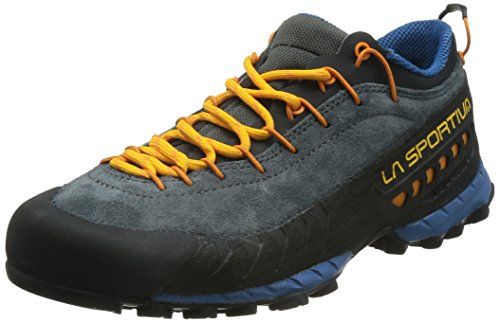 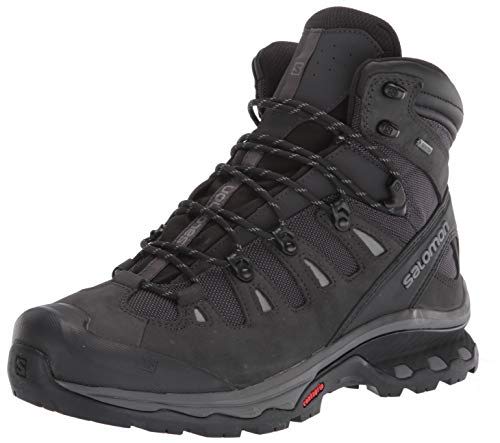 The La Sportiva TX4 - Men's managed to earn a spot in roundups from two sources that are known for their trustworthy review methodology - OutdoorGearLab and The Independent - but fell short of making it to the top of their lists.

As for the Salomon Quest 4d 3 GTX Hiking Boot - Men's - The Independent, a source that conducts reliable hands-on testing, has featured it in its 9 best men's hiking boots and shoes roundup. However, it didn't make it to any of the top spots.

Compared to all other Hiking Boots on the market, however, the La Sportiva TX4 - Men's performed great. When averaged out, it earned a rating of 9.0 out of 10, which is much better than the 8.1 review average of Hiking Boots in general.

r/goodyearwelt
in "A question regarding redwing boots getting constantly wet."
Last updated: 31 Jul 2018

r/goodyearwelt
in "A question regarding redwing boots getting constantly wet."
Last updated: 31 Jul 2018

r/hiking
in "Hiking Shoes for light / day hiking. What do you use & how have they held up?"
Last updated: 23 Feb 2019
Higher than average expert review score
8.2
Overall Avg. for Hiking Boots
9.0
Avg. Review Score
Score