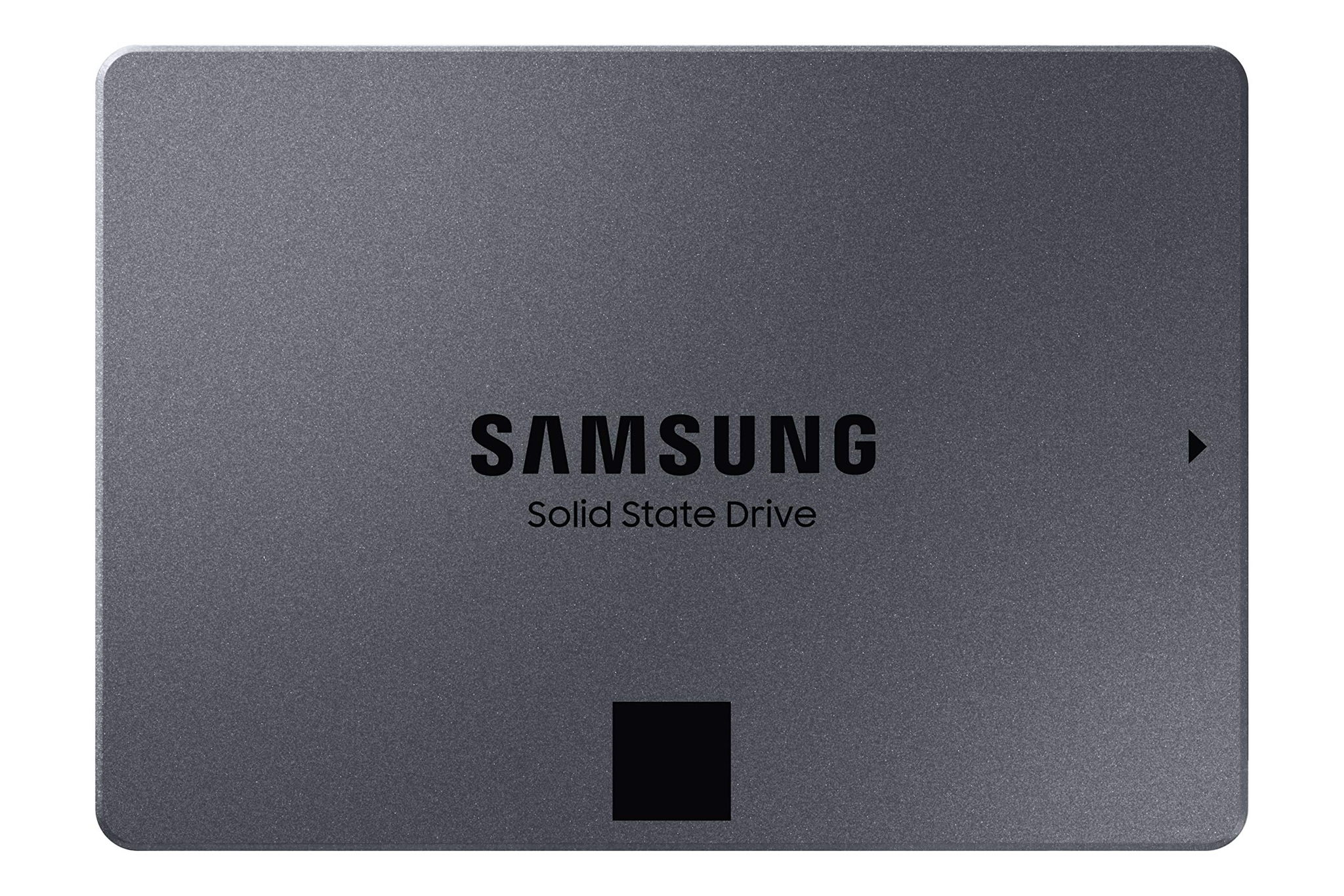 The Samsung 850 EVO 2.5" 500GB and Samsung SSD 860 QVO 2TB make for very strong choices and are great Internal SSDs for their respective $149 and $245 asking prices. Depending on how much you're willing to spend, either of these options will serve you well.

As for the Samsung SSD 860 QVO 2TB - it was really well-received by reviewers at PCmag, a great source that's known for conducting high-quality in-depth testing. It performed great in its "The Best Internal SSDs for 2020" roundup and was named its "Best for Budget Upgraders", which, on its own, makes it a product that warrants a closer look.

To get a better idea of how they fare when compared directly to each other, we analyzed review scores of sources that tested both. TechSpot, for example, preferred the Samsung 850 EVO 2.5" 500GB, while PCmag and PCWorld rated both of them the same.

We also took a look at which sources had the best things to say about them. We learned that the Samsung 850 EVO 2.5" 500GB got reviewed the highest by TechSpot - it gave it a rating of 9.2, while the Samsung SSD 860 QVO 2TB most impressed reviewers at TechSpot, which gave it a score of 8.2.

Lastly, we averaged out all of their review ratings and observed that the Samsung 850 EVO 2.5" 500GB, with its 8.5 average, performed considerably better than most Internal SSDs - the mean score for the product category being 7.8 out of 10 - while the Samsung SSD 860 QVO 2TB managed an average of 7.8.

There's one caveat here - it might not be entirely justifiable to do a direct Samsung 850 EVO 2.5" 500GB vs. Samsung SSD 860 QVO 2TB review average comparison since they aren't priced the same and more expensive products tend to get higher review scores from some sources.