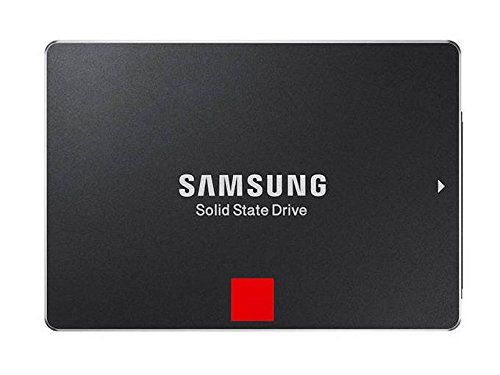 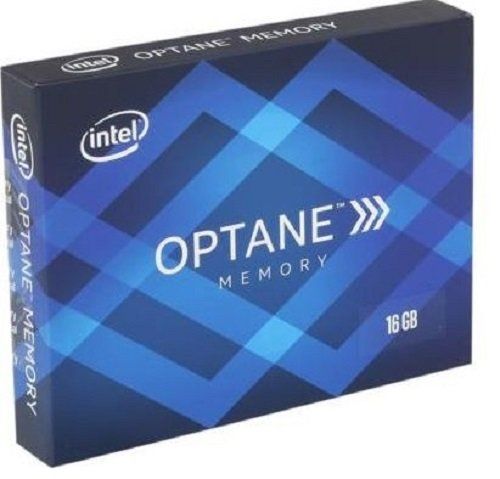 The Intel Optane H10 16GB makes for a mediocre Internal SSD and should be avoided by the majority of people.

In the case of the Samsung 850 Pro 1TB, however, we were unable to find enough data to come to any meaningful conclusions.

If you're still interested in reading more about the Intel Optane H10 16GB, however, here's a quick summary of what we know about it:

The Intel Optane H10 16GB managed to earn a spot in roundups from two sources that are known for their trustworthy review methodology - PCWorld and PCmag - but fell short of making it to the top of their lists.

We conducted an analysis of all of the review data that we could find on these two products. First, we focused on sources that tested and rated both of them, like PCmag, and learned that they all showed a preference for the Samsung 850 Pro 1TB.

Then we took a look at the highest review scores that these two Internal SSDs received. We found that the Intel Optane H10 16GB managed to earn a rating of 8 from PCWorld, whereas the Samsung 850 Pro 1TB got its highest, 10, score from reviewers at Techradar.

Lastly, in order to better compare them to the rest of their competition, we averaged out their review scores. The Samsung 850 Pro 1TB managed to get 8.5 out of 10 - considerably better than the 7.8 review average of Internal SSDs in general - whereas the Intel Optane H10 16GB earned 7.5 points.

It should be said that doing a direct Intel Optane H10 16GB vs. Samsung 850 Pro 1TB comparison might not be entirely fair due to the difference in their prices - some sources don't put much weight on value for money and thus tend to give better review scores to more expensive products. 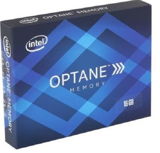 r/computers
in "Wanting to upgrade my rig but I have no idea what to upgrade."
Last updated: 8 Feb 2018
See morefewer
Reddit Threads (0)
—
No Data
Higher than average expert review score
7.9
Overall Avg. for Internal SSDs
8.5
Avg. Review Score
Score