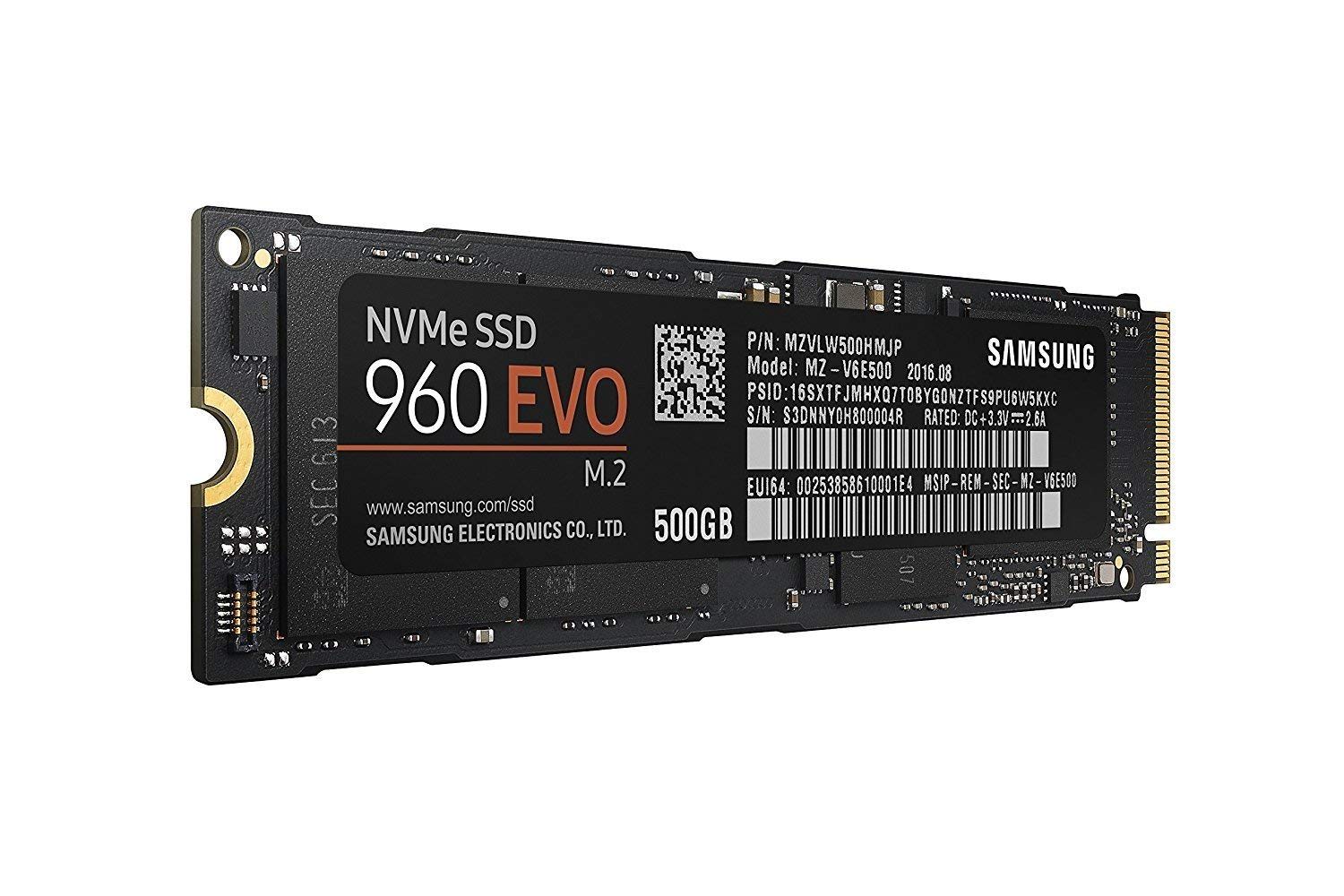 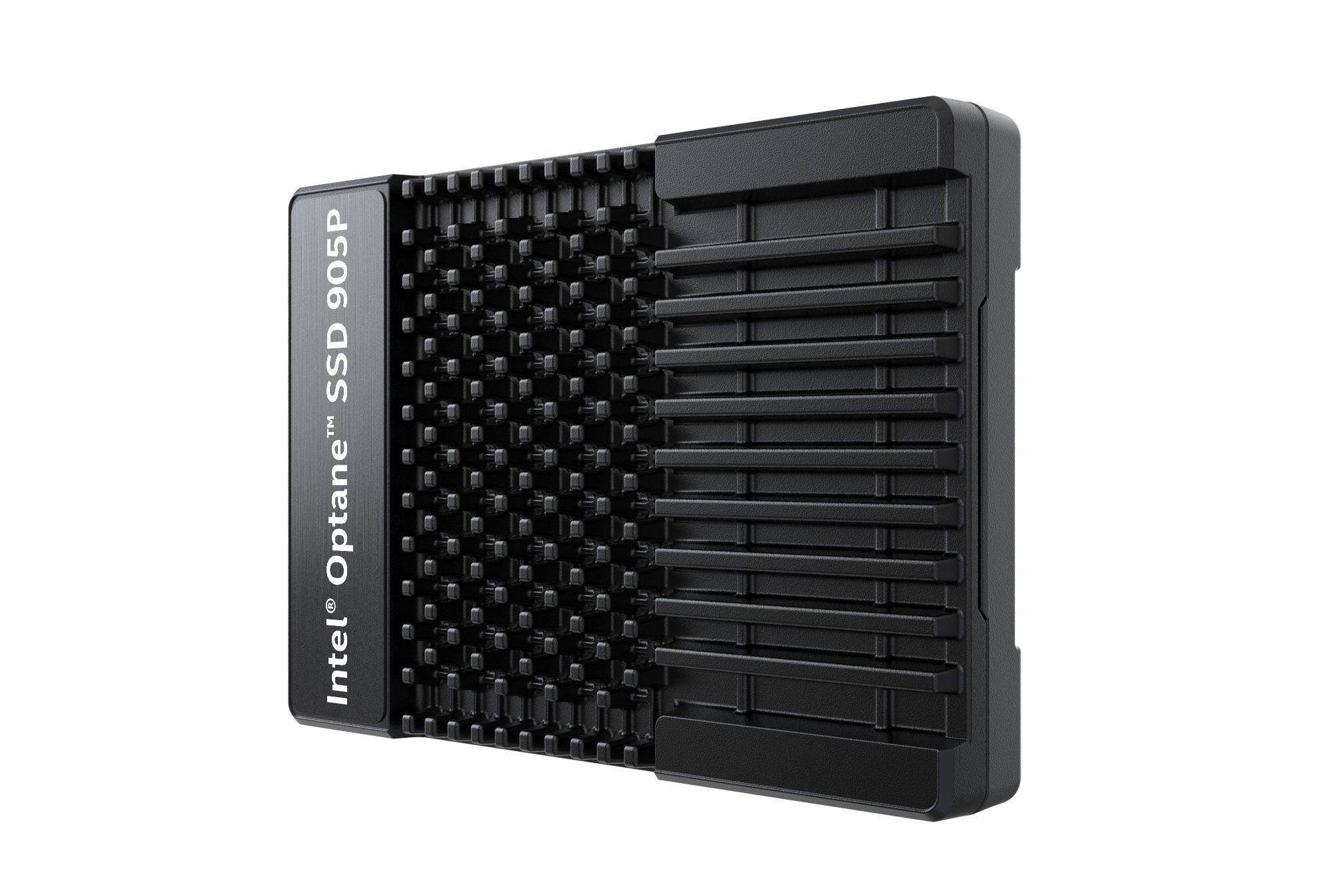 PCmag: Best for Extreme Speed in a PCIe Expansion-Card Format

The Samsung SSD 960 EVO 500GB and Intel Optane SSD 905P 2.5" 480GB make for very strong choices and are great Internal SSDs for their respective $249 and $588 asking prices. Depending on how much you're willing to spend, either of these options will serve you well.

As for the Intel Optane SSD 905P 2.5" 480GB, it was really well-received by reviewers at PCmag, a reliable source that's known for conducting its own, high-quality, in-depth testing. It performed great in its "The Best PCI Express NVMe Solid State Drives (SSDs) for 2020" roundup and was named its "Best for Extreme Speed in a PCIe Expansion-Card Format", which, on its own, makes it a product that warrants a closer look.

To get a better idea of how they fare when compared directly to each other, we analyzed review scores of sources that tested both. TrustedReviews, for example, preferred the Samsung SSD 960 EVO 500GB, while PCmag rated both of them the same.

We also took a look at which sources had the best things to say about them. We learned that the Samsung SSD 960 EVO 500GB got reviewed the highest by TrustedReviews - it gave it a rating of 10, while the Intel Optane SSD 905P 2.5" 480GB most impressed reviewers at TrustedReviews, which gave it a score of 9.

Lastly, we averaged out all of the reviews scores that we could find on these two products and compared them to other Internal SSDs on the market. We learned that both of them performed far better than most of their competitors - the overall review average earned by Internal SSDs being 7.8 out of 10, whereas the Samsung SSD 960 EVO 500GB and Intel Optane SSD 905P 2.5" 480GB managed averages of 8.9 and 8.5 points, respectively.

Due to the difference in their prices, however, it's important to keep in mind that a direct Samsung SSD 960 EVO 500GB vs. Intel Optane SSD 905P 2.5" 480GB comparison might not be entirely fair - some sources don't take value for money into account when assigning their scores and therefore have a tendency to rate more premium products better.

Trusted Source
Depth of
analysis
Yes
In-house
Testing
TechRadar performs extensive research and uses well-thought-out and objective methodologies when testing the various products and services that it covers. The...
Mentioned
in “Best SSDs 2020: the top solid-state drives for your PC”
Last updated: a month ago