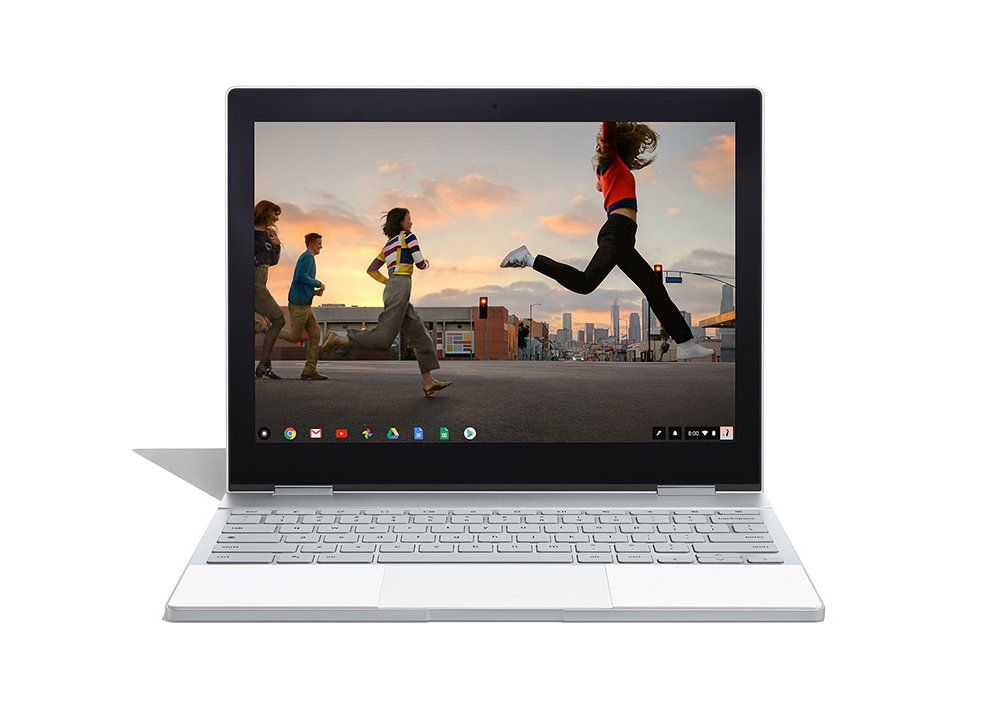 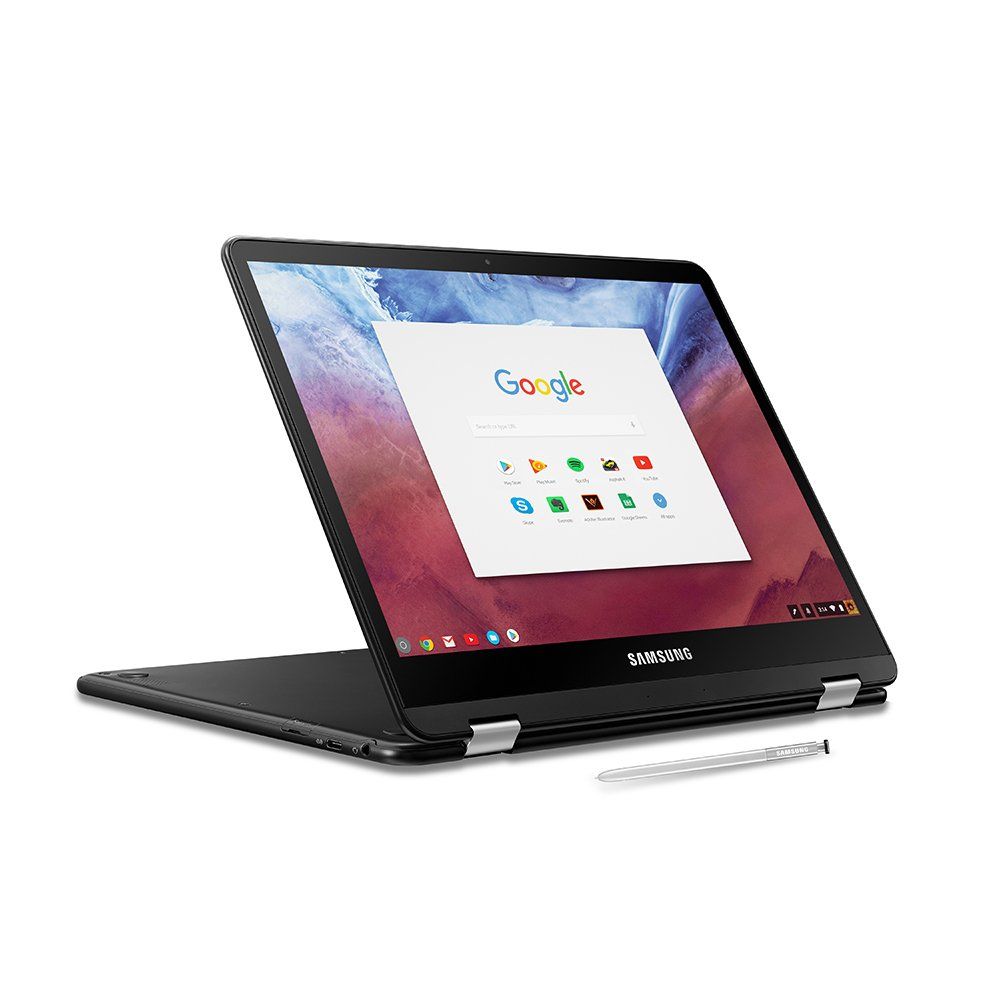 The Samsung Chromebook Pro (XE510C24-K01US) (12.3"), on the other hand, is not worth its $889 price tag and should be avoided by most people. We strongly suggest that you take a look at some better alternatives if you're considering spending around $820 on a 2-in-1 Chromebook.

The Google Pixelbook i5, 8 GB RAM, 256GB (2017) was loved by reviewers at TechGearLab, a highly trusted source that performs reliable in-depth testing. It did great in its "Best Chromebook of 2020" roundup where it was named its "Best Overall Performance", which, in itself, makes it a product worth considering.

As for the Samsung Chromebook Pro (XE510C24-K01US) (12.3"), it wasn't able to earn a top spot in any roundups from trusted sources that conduct their own hands-on testing. Nevertheless, it managed to impress reviewers at Techradar, CNET, and TechSpot enough to make it onto their respective shortlists.

Lastly, we averaged out all of the reviews scores that we could find on these two products and compared them to other 2-in-1 Chromebooks on the market. We learned that both of them performed far better than most of their competitors - the overall review average earned by 2-in-1 Chromebooks being 7.2 out of 10, whereas the Google Pixelbook i5, 8 GB RAM, 256GB (2017) and Samsung Chromebook Pro (XE510C24-K01US) (12.3") managed averages of 7.9 and 7.9 points, respectively.

Due to the difference in their prices, however, it's important to keep in mind that a direct Google Pixelbook i5, 8 GB RAM, 256GB (2017) vs. Samsung Chromebook Pro (XE510C24-K01US) (12.3") comparison might not be entirely fair - some sources don't take value for money into account when assigning their scores and therefore have a tendency to rate more premium products better. 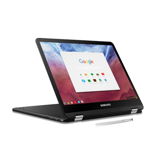 r/DigitalArt
in "won’t have an iPad for college, how can I pursue digital art?"
Last updated: 27 Apr 2020

r/AndroidQuestions
in "What’s the best way to get out of the apple ecosystem?"
Last updated: 23 Feb 2019

r/chromeos
in "2 years on ChromeOS. How long for you and how far have you replaced other OSs?"
Last updated: 29 Feb 2020

r/chromeos
in "Looking for input from those of you with iPhones, other Apple devices, and ChromeOS devices"
Last updated: 20 Apr 2019
See morefewer
Higher than average expert review score
7.2
Overall Avg. for 2-in-1 Chromebooks
7.9
Avg. Review Score
Score

Best Overall
in “The best touchscreen Chromebooks you can buy”
Last updated: 8 Aug 2020

The best Chromebook for Programming
in “Best laptop for programming in 2020: top picks for coders, developers and sysadmins”
Last updated: 20 Jul 2020

Trusted Source
Depth of
analysis
Yes
In-house
Testing
Rated 7.5 out of 10
in “The best Chromebooks in 2020”
Last updated: 9 days ago

The best 2-in-1 Chromebook
in “The best Chromebooks - Business Insider”
Last updated: a month ago

MakeUseOf
Depth of
analysis
Yes
In-house
Testing
Ranked #5 out of 6
in “The 10 Best Laptops You Can Charge With a Power Bank”
Last updated: 19 Mar 2018

Trusted Source
Depth of
analysis
Yes
In-house
Testing
TechRadar performs extensive research and uses well-thought-out and objective methodologies when testing the various products and services that it covers. The...
Ranked #4 out of 5
in “The best thin and light laptops”
Last updated: 11 Oct 2018

Trusted Source
Depth of
analysis
Yes
In-house
Testing
Ranked #5 out of 6
in “The best Chromebook tablets you can buy”
Last updated: 28 May 2020