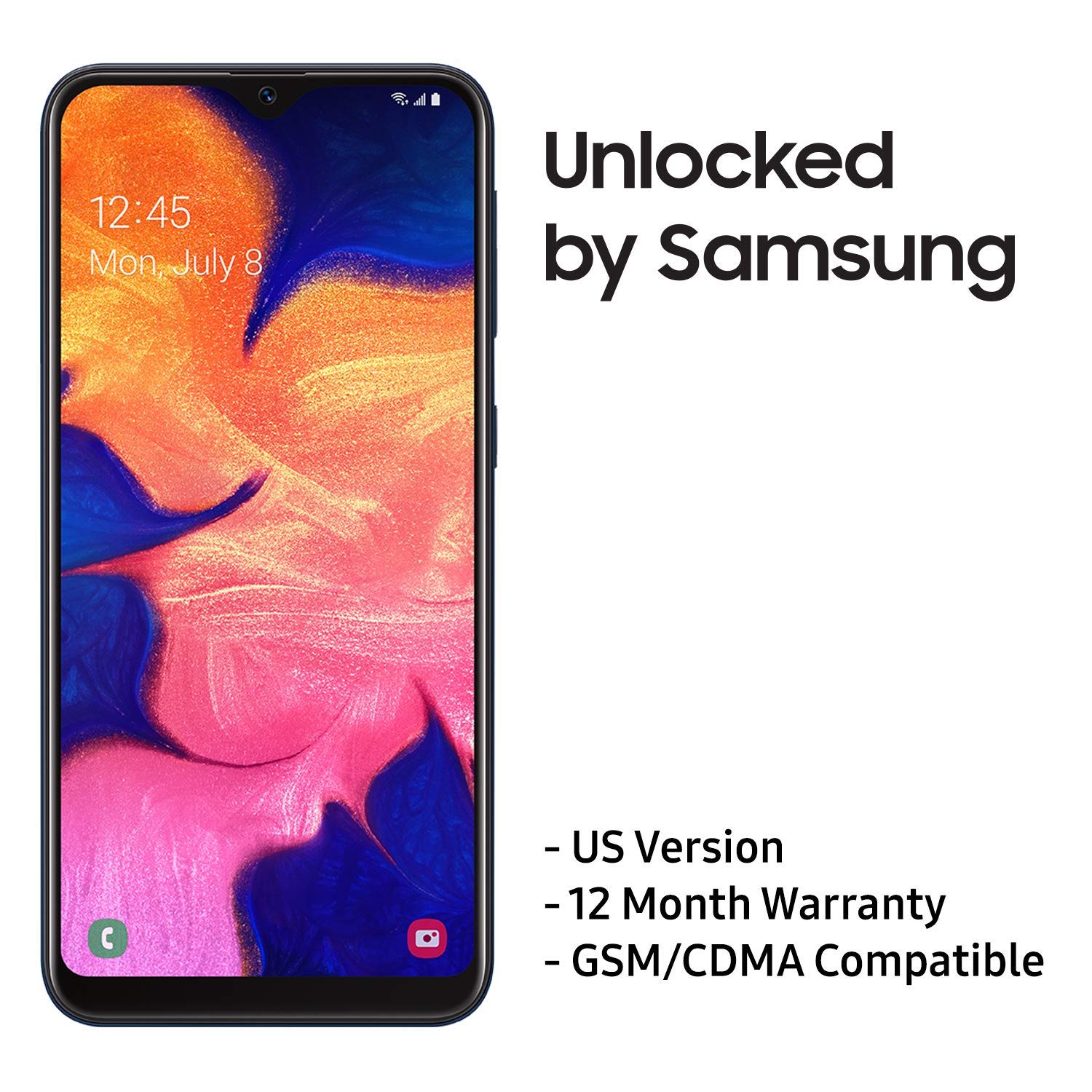 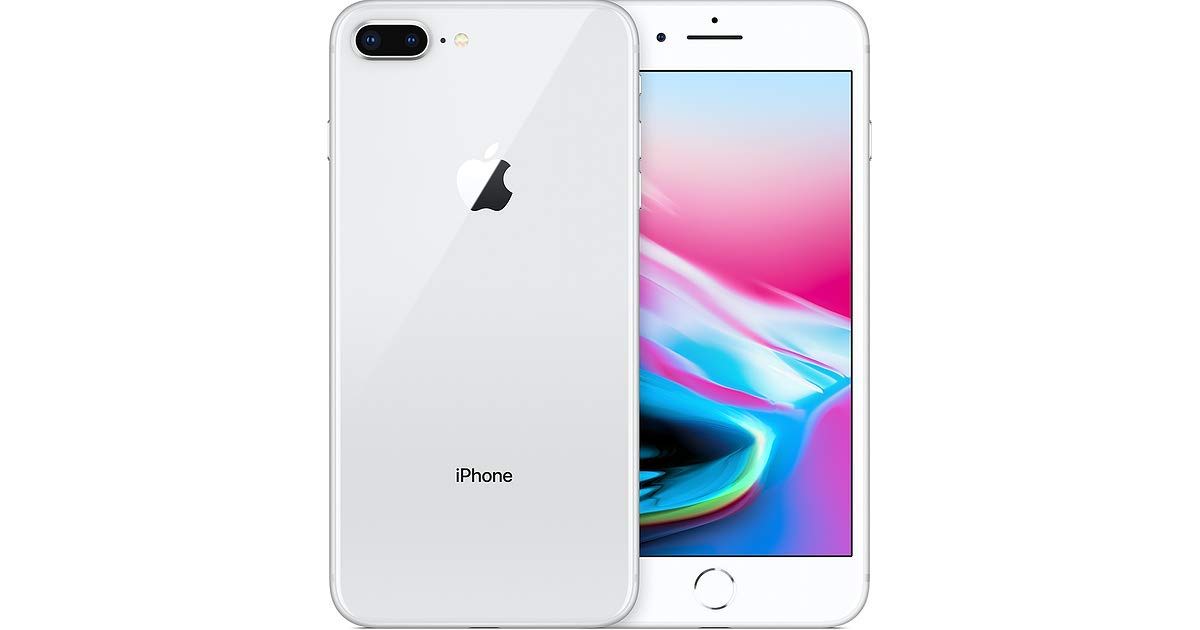 The Samsung Galaxy A10e (2019) makes for a mediocre Smartphone and should be avoided by the majority of people.

In the case of the Apple iPhone 8 Plus, however, we were unable to find enough data to come to any meaningful conclusions.

If you're still interested in reading more about the Samsung Galaxy A10e (2019), however, here's a quick summary of what we know about it:

The Samsung Galaxy A10e (2019) hasn't managed to earn a top spot in any roundups from sources that conduct trustworthy hands-on testing. Nevertheless, reviewers from sites, such as Android Central, PCmag, and Android Authority all gave it a spot on their list.

As for the Apple iPhone 8 Plus - it was really well-received by reviewers at Tom's Guide, a great source that's known for conducting high-quality in-depth testing. It performed great in its "The 11 Best Verizon Phones, Ranked Top to Bottom" roundup and was named its "Ranked 2 out of 11", which, on its own, makes it a product that warrants a closer look.

We conducted an analysis of all of the review data that we could find on these two products. First, we focused on sources that tested and rated both of them, like PCmag, and learned that they all showed a preference for the Apple iPhone 8 Plus.

Then we took a look at the highest review scores that these two Smartphones received. We found that the Samsung Galaxy A10e (2019) managed to earn a rating of 5 from PCmag, whereas the Apple iPhone 8 Plus got its highest, 10, score from reviewers at T3.

Finally, we calculated their average review scores from all of the data we could find and compared those to Smartphones in general. It turns out that the Apple iPhone 8 Plus, with its 8.6 average, got reviewed considerably better than most of its competition - the overall average for Smartphones being 7.5 out of 10 points - whereas the Samsung Galaxy A10e (2019) performed worse than most, with an average review score of 5.0.

However, it's worth pointing out that a direct Samsung Galaxy A10e (2019) vs. Apple iPhone 8 Plus comparison might not be entirely fair, because some sources have a tendency of not taking value for money into account when reviewing products. 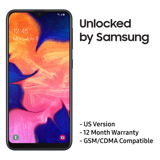 r/AskTeenGirls
in "What type of phone do you guys have and do you like it? What is a good feature about it that you love?"
Last updated: 11 Jun 2020

r/AskReddit
in "What cell phone/phones (if any) would be the equivalent to the Samsung Galaxy a10e, one that would be a cheaper option without loosing too many features?"
Last updated: 11 Jun 2020
See morefewer
Reddit Threads (7) 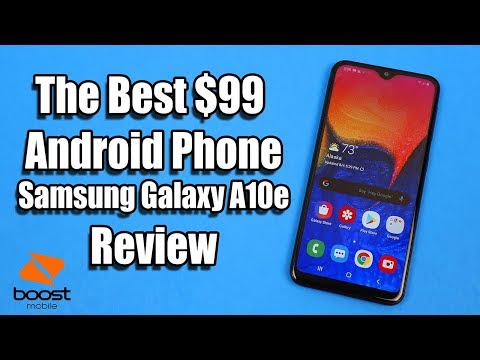 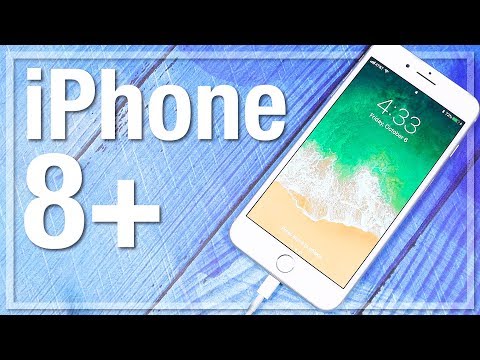 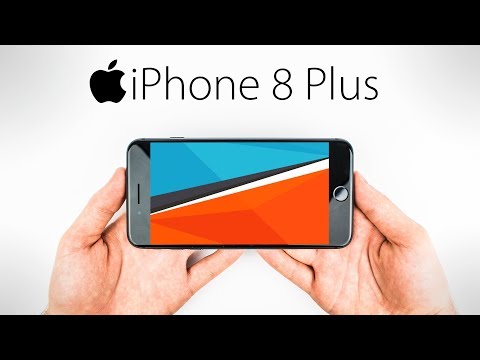 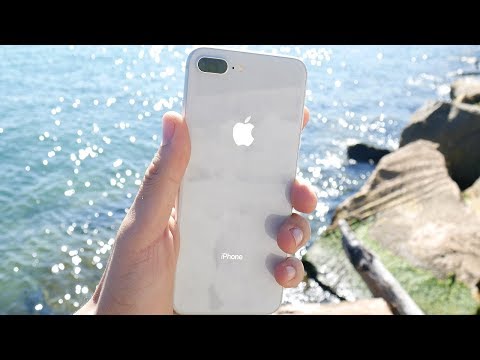 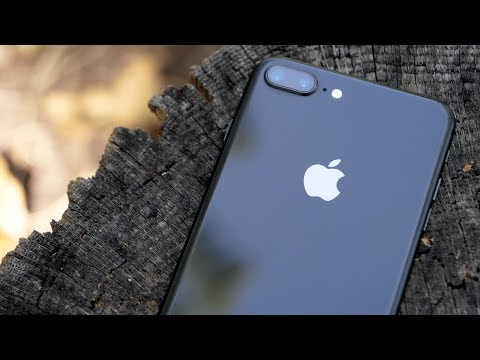 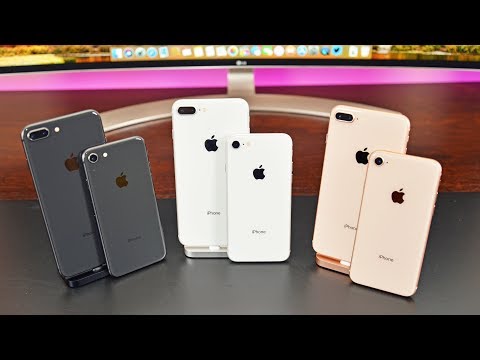 Trusted Source
Depth of
analysis
Yes
In-house
Testing
Ranked #3 out of 6
in “The 6 best Tracfone smartphones to get”
Last updated: 23 days ago

Runner Up
in “Best Samsung Phones”
Last updated: 5 days ago

Trusted Source
Depth of
analysis
Yes
In-house
Testing
Ranked #10 out of 10
in “Best Samsung phones you can get: High-end, mid-range, and entry-level models”
Last updated: 23 Mar 2020

Highly Trusted Source
Depth of
analysis
Yes
In-house
Testing
Ranked #6 out of 9
in “The best iPhone for photography in 2020: from the iPhone 7 Plus to 11 Pro”
Last updated: 18 days ago