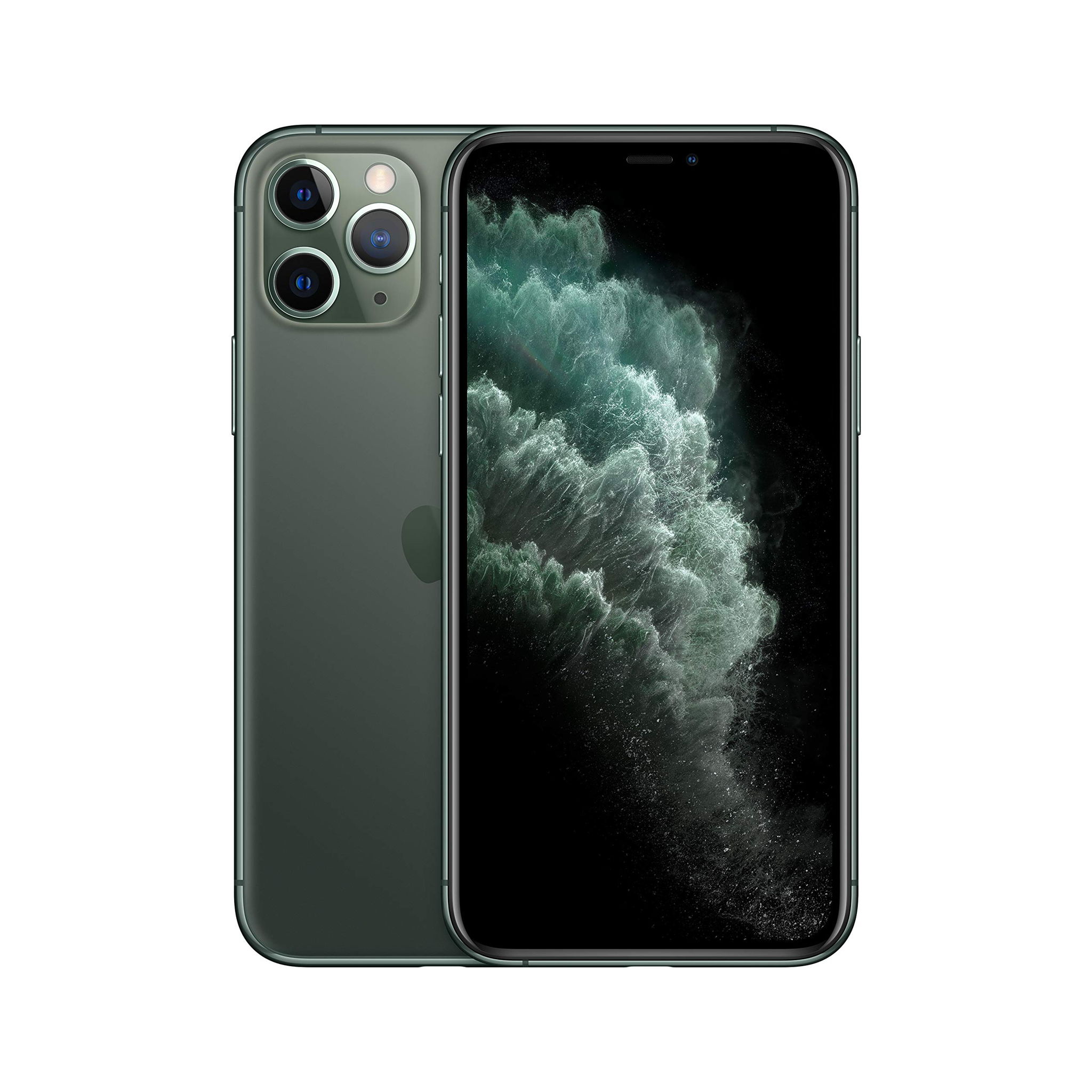 While the Apple iPhone 11 Pro (2019) makes for a passable Smartphone for its asking price, the Samsung Galaxy Note8 (2017) simply doesn't make the cut and should be avoided by the majority of people. In either case, we suggest that you look into some better alternatives that cost around $950 or $370.

However, if you'd nonetheless like to find out more about the Apple iPhone 11 Pro (2019) and the Samsung Galaxy Note8 (2017), you can continue reading for our summary of what we know about them:

While the Apple iPhone 11 Pro (2019) wasn't able to make it to the very top of any roundups from sources that perform quality hands-on testing, it still got featured in a large number of them. PCmag, Expert Reviews, What Hi-Fi?, PhoneArena, Macworld, Tom's Guide, Techradar, slashgear.com, creativebloq.com, The Verge, Digital Camera World, Notebookcheck.net, TrustedReviews, Android Authority, and CNET have all deemed it worthy of a place on their respective shortlists.

Taking a look at the Samsung Galaxy Note8 (2017), we found that it impressed reviewers from many sources with a history of conducting objective hands-on testing, such as GadgetMatch, slashgear.com, PCWorld, Android Central, Reviewed, and Gear Patrol. It performed great in their roundups - it was dubbed "Best Productivity" by GadgetMatch, "Best in productivity" by slashgear.com, and "Best premium phone" by PCWorld; quite an achievement.

Out of the sources that tested and rated both of these Smartphones, Expert Reviews, PhoneArena, Gadget Review, WIRED, The Verge, and Digitaltrends preferred the Apple iPhone 11 Pro (2019), whereas reviewers at techadvisor.com, PCmag, TrustedReviews, and Notebookcheck.net liked the Samsung Galaxy Note8 (2017) better. T3, What Hi-Fi?, Techradar, and slashgear.com gave them identical review scores.

We also took a look at which sources liked these products best - the highest Apple iPhone 11 Pro (2019) rating came from Expert Reviews, whereas the Samsung Galaxy Note8 (2017) most impressed reviewers at PCWorld; they earned scores of 10 and 10, respectively.

Lastly, we averaged out all of the reviews scores that we could find on these two products and compared them to other Smartphones on the market. We learned that both of them performed far better than most of their competitors - the overall review average earned by Smartphones being 7.5 out of 10, whereas the Apple iPhone 11 Pro (2019) and Samsung Galaxy Note8 (2017) managed averages of 9.1 and 8.3 points, respectively.

Due to the difference in their prices, however, it's important to keep in mind that a direct Apple iPhone 11 Pro (2019) vs. Samsung Galaxy Note8 (2017) comparison might not be entirely fair - some sources don't take value for money into account when assigning their scores and therefore have a tendency to rate more premium products better. 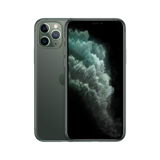 r/unpopularopinion
in "iPhones are better than Androids."
Last updated: 9 Feb 2020 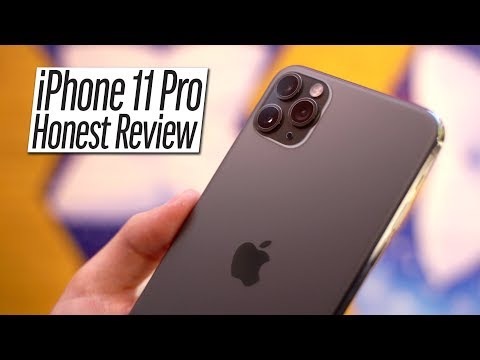 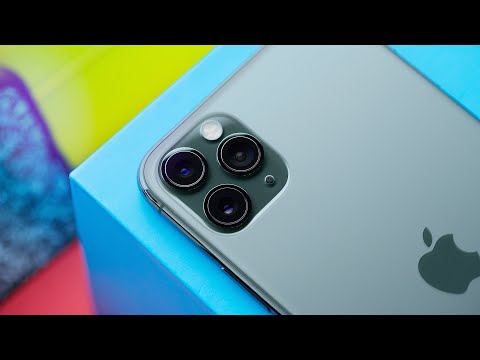 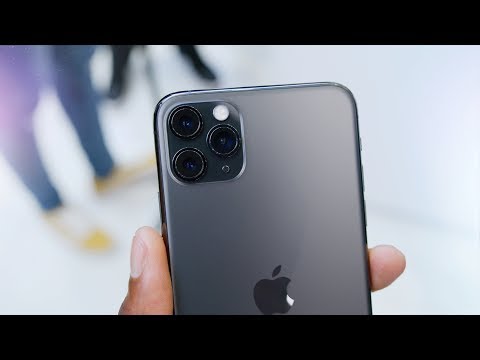 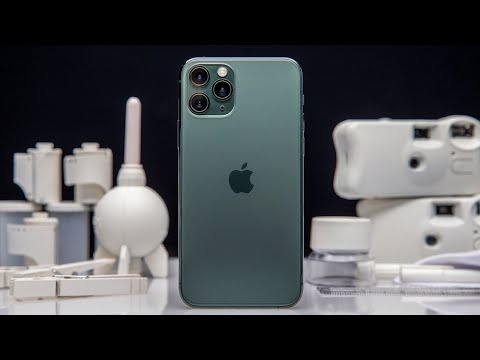 Trusted Source
Depth of
analysis
Yes
In-house
Testing
Ranked #3 out of 8
in “The best Sprint Android phones you can get”
Last updated: 17 Dec 2020

Trusted Source
Depth of
analysis
Yes
In-house
Testing
TechRadar performs extensive research and uses well-thought-out and objective methodologies when testing the various products and services that it covers. The...
Ranked #7 out of 12
in “Best iPhone 2021: which Apple phone is for you?”
Last updated: 10 days ago

Runner Up
in “The Best Cameras to Capture Professional-Looking Photos of Your Kids”
Last updated: 6 Aug 2020

Runner Up
in “Which iPhone Is the Best? iPhone Models, Compared”
Last updated: 23 Apr 2020

Runner Up
in “The best camera for portraits: cameras that are perfect for people shots”
Last updated: 30 Jul 2020

Trusted Source
Depth of
analysis
Yes
In-house
Testing
Ranked #8 out of 8
in “The best triple camera phones: What are your options?”
Last updated: 19 May 2021

WIRED
-
Depth of
analysis
No
In-house
Testing
Mentioned
in “Best iPhone (2021): Which Model Should You Actually Buy?”
Last updated: 12 Jun 2021