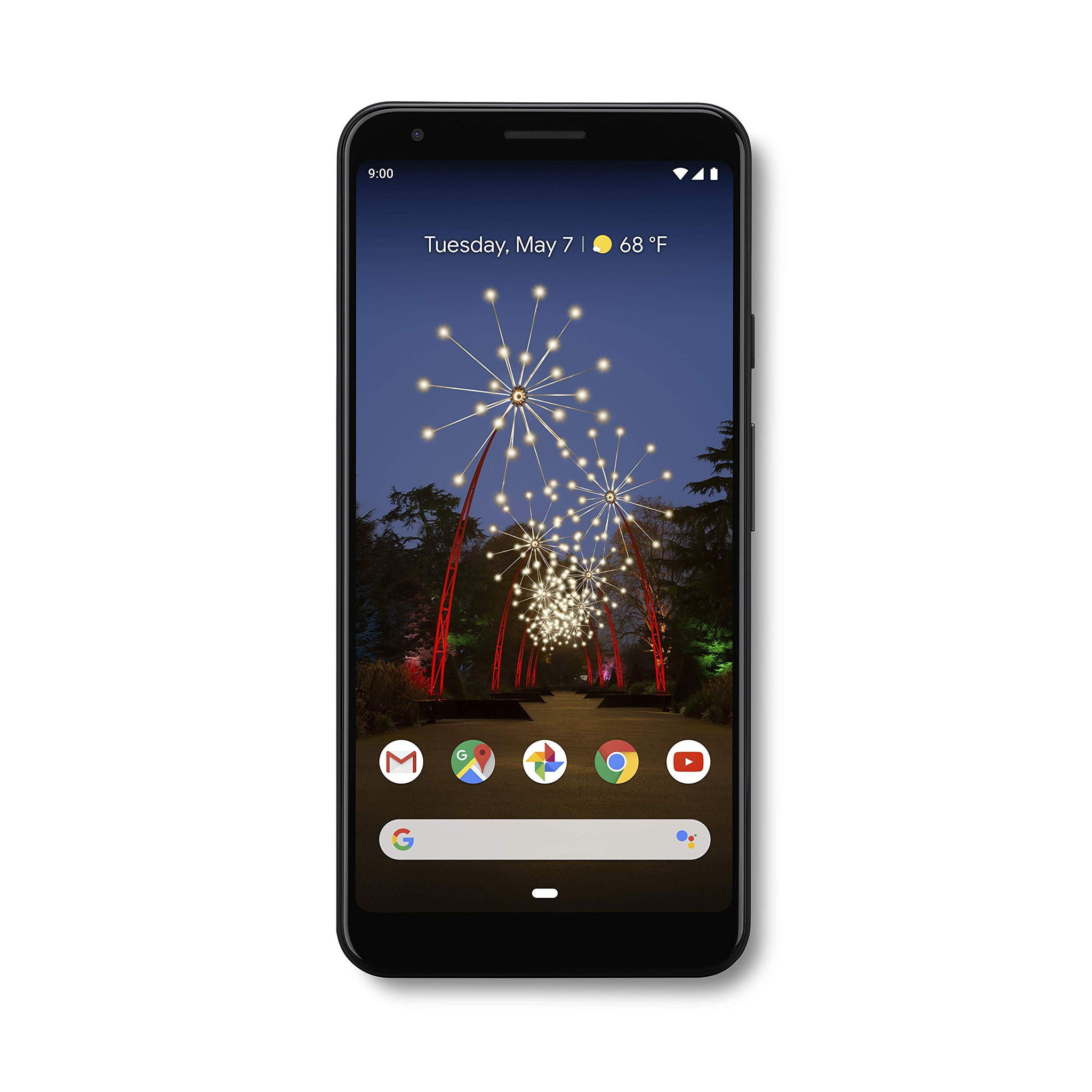 The Google Pixel 3a XL (2019) is a relatively good Smartphone for people that are willing to spend around $240. The Samsung Galaxy Note8 (2017), by contrast, is quite unremarkable and doesn't stand out in any meaningful way from other products at this price point.

In both cases, however, we recommend that you take look at some other options at the $240 and $370 budget ranges; in all likelihood you'll find some better alternatives.

If you're still interested in learning more about the Google Pixel 3a XL (2019) and Samsung Galaxy Note8 (2017), however, we wrote a summary of what we know about them:

The Google Pixel 3a XL (2019) managed to impress reviewers from two reliable and unbiased sources that conduct their own hands-on testing, namely Android Central and Android Authority. It performed great in their roundups - it earned the "Top Pick" title from Android Central and "Best of Android Editors’ Choice winner" from Android Authority, which makes it a product worthy of consideration.

Taking a look at the Samsung Galaxy Note8 (2017), we found that it impressed reviewers from many sources with a history of conducting objective hands-on testing, such as GadgetMatch, slashgear.com, PCWorld, Android Central, Reviewed, and Gear Patrol. It performed great in their roundups - it was dubbed "Best Productivity" by GadgetMatch, "Best in productivity" by slashgear.com, and "Best premium phone" by PCWorld; quite an achievement.

Out of the sources that tested and rated both of these Smartphones, Expert Reviews, Digitaltrends, and Android Authority preferred the Google Pixel 3a XL (2019), whereas reviewers at techadvisor.com, T3, What Hi-Fi?, hardwarezone.com.sg, TrustedReviews, Techradar, Notebookcheck.net, and TechSpot liked the Samsung Galaxy Note8 (2017) better. PCmag, PhoneArena, and Android Central gave them identical review scores.

We also took a look at which sources liked these products best - the highest Google Pixel 3a XL (2019) rating came from Expert Reviews, whereas the Samsung Galaxy Note8 (2017) most impressed reviewers at PCWorld; they earned scores of 10 and 10, respectively.

Lastly, we averaged out all of the reviews scores that we could find on these two products and compared them to other Smartphones on the market. We learned that both of them performed far better than most of their competitors - the overall review average earned by Smartphones being 7.5 out of 10, whereas the Google Pixel 3a XL (2019) and Samsung Galaxy Note8 (2017) managed averages of 8.2 and 8.3 points, respectively.

Due to the difference in their prices, however, it's important to keep in mind that a direct Google Pixel 3a XL (2019) vs. Samsung Galaxy Note8 (2017) comparison might not be entirely fair - some sources don't take value for money into account when assigning their scores and therefore have a tendency to rate more premium products better. 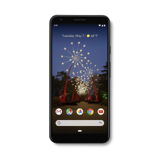 r/GooglePixel
in "I LOVE MY PIXEL 3A XL FOR ALL WHO ARE SEARCHING ISSUES!"
Last updated: 23 May 2019

r/google
in "At this point I just wanna cancel my order 😔. I was very hyped at the beginning, but the lies I have been given since the 23rd is driving me nuts"
Last updated: 29 Oct 2019

YouTube
Sentiment analysis: Loved
in “Google Pixel 3a XL Review: All We Could Ask For”
30 May 2019 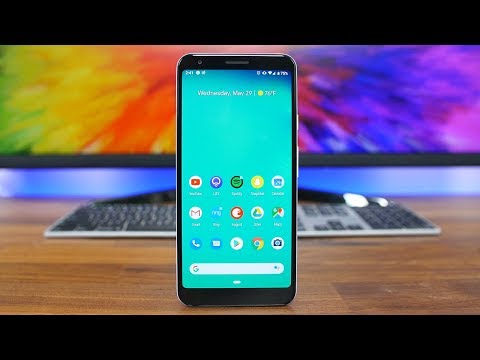 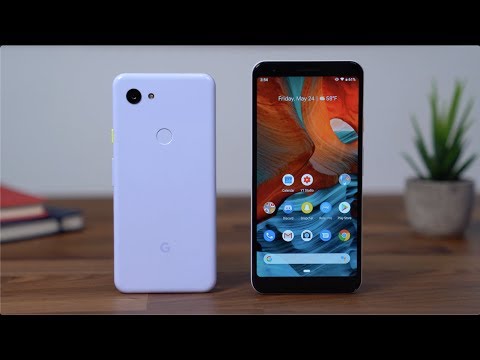 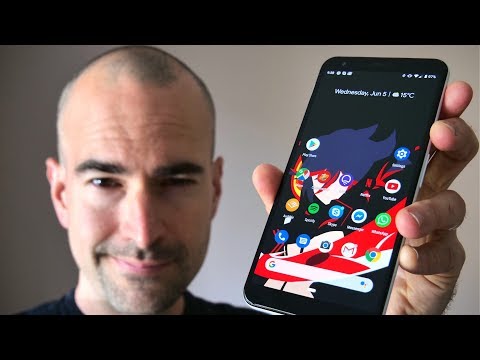 Trusted Source
Depth of
analysis
Yes
In-house
Testing
Ranked #7 out of 8
in “The best Sprint Android phones you can get”
Last updated: 17 Dec 2020

Trusted Source
Depth of
analysis
Yes
In-house
Testing
Ranked #8 out of 10
in “The 10 best notch-less phones for all you notch haters out there”
Last updated: 16 Jan 2020