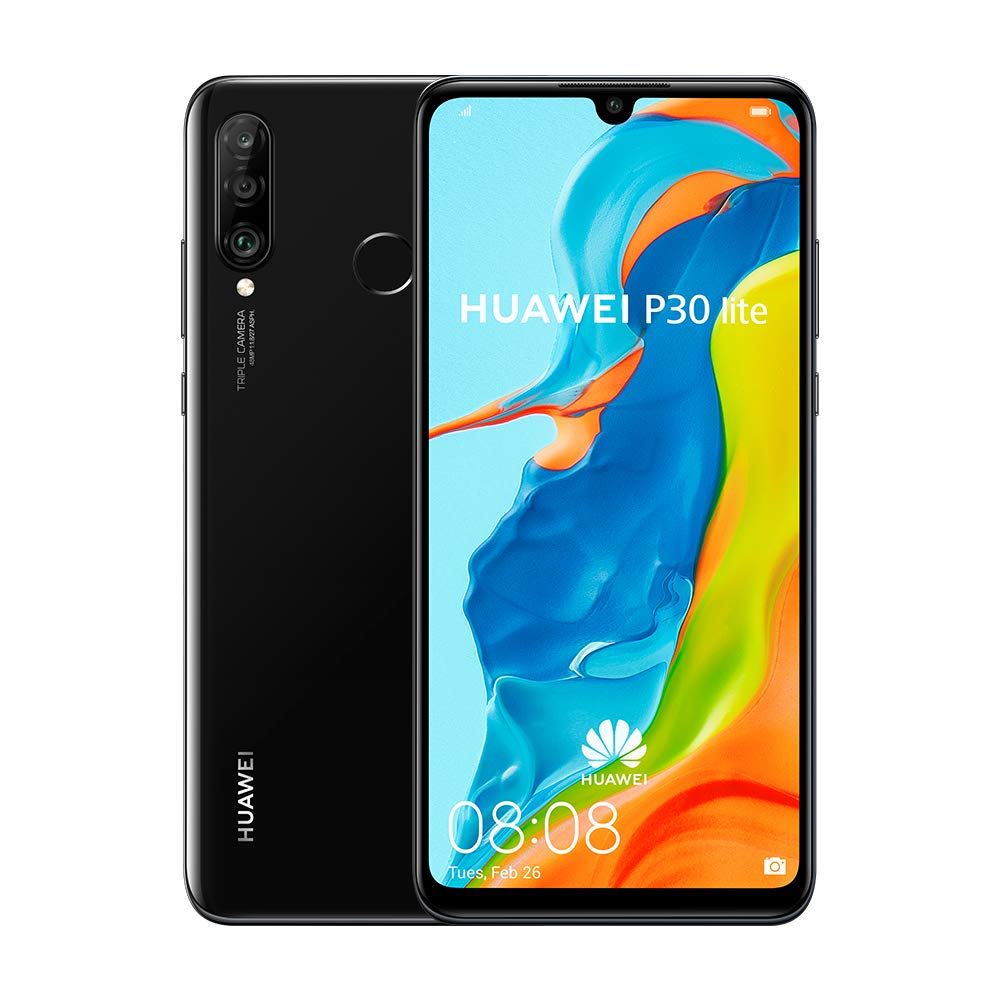 The Samsung Galaxy Note8 (2017), by contrast, is quite unremarkable and doesn't manage to stand out in any way when compared to other products at that price point.

In either case, we suggest that you first check out a few other options at the $370 budget - it's likely that you'll find some better alternatives.

While the Huawei P30 Lite (2019) wasn't able to make it to the very top of any roundups from sources that perform quality hands-on testing, it still got featured in a large number of them. camerajabber.com, Expert Reviews, Photography Blog, TrustedReviews, Techradar, Notebookcheck.net, and GSMArena have all deemed it worthy of a place on their respective shortlists.

As for the Samsung Galaxy Note8 (2017) - it impressed reviewers from a large number of trusted sources that are known for their reliable hands-on testing, including GadgetMatch, slashgear.com, PCWorld, Android Central, Reviewed, and Gear Patrol. It performed great in their respective roundups - it got named "Best Productivity" by GadgetMatch, "Best in productivity" by slashgear.com, and "Best premium phone" by PCWorld. Such endorsement from trusted sources marks it as a product that's worthy of consideration.

When we took a look at which sources they managed to impress the most, we discovered that the Huawei P30 Lite (2019) received its best, 8, score from camerajabber.com, while the Samsung Galaxy Note8 (2017) got its highest, 10, rating from PCWorld.

Lastly, we averaged out all of their review data to compare them to their competitors. We found that the Samsung Galaxy Note8 (2017), with its 8.3 out of 10 points, got reviewed noticeably better than most of its competitors - the average Smartphone score being 7.5 - whereas the Huawei P30 Lite (2019) performed worse, with an average of merely 7.4. 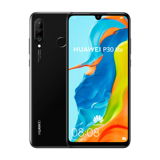 Trusted Source
Depth of
analysis
Yes
In-house
Testing
TechRadar performs extensive research and uses well-thought-out and objective methodologies when testing the various products and services that it covers. The...
Ranked #11 out of 12
in “Best Huawei phones 2021: find your perfect Huawei”
Last updated: 7 days ago
Recommended by trusted experts