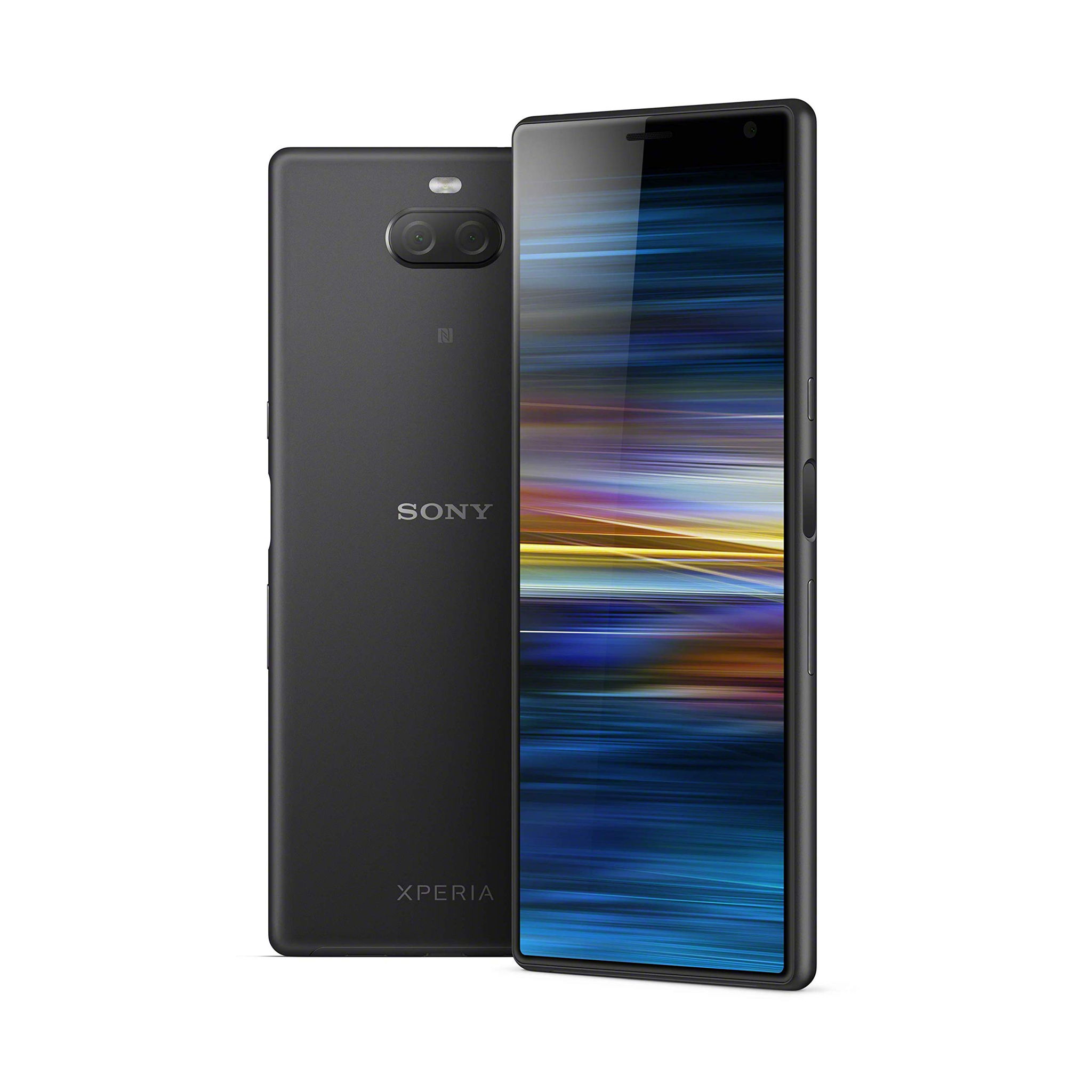 The Sony Xperia 10 Plus (2019) was loved by reviewers at inews.co.uk, a trustworthy source that performs objective hands-on testing. It did great in their "6 best smartphones under £900 – choosing between Apple, Samsung and more" roundup - in fact, they named it their "Ranked 2 out of 6". That, by itself, points toward it being a noteworthy Smartphone.

As for the Samsung Galaxy Note8 (2017) - it impressed reviewers from a large number of trusted sources that are known for their reliable hands-on testing, including GadgetMatch, slashgear.com, PCWorld, Android Central, Reviewed, and Gear Patrol. It performed great in their respective roundups - it got named "Best Productivity" by GadgetMatch, "Best in productivity" by slashgear.com, and "Best premium phone" by PCWorld. Such endorsement from trusted sources marks it as a product that's worthy of consideration.

We analyzed all of the review data that we could find on these two Smartphones. First, we examined sources that tested and scored both of these products - techadvisor.com, PCmag, TrustedReviews, Techradar, Notebookcheck.net, PhoneArena, Digitaltrends, Android Central, and Android Authority favored the Samsung Galaxy Note8 (2017) over the Sony Xperia 10 Plus (2019), whereas reviewers at Expert Reviews haven't shown a preference for either.

Then we took a look at which sources liked them the most - we found that the Sony Xperia 10 Plus (2019) was best received by Notebookcheck.net - it gave it a score of 8.4, whereas the Samsung Galaxy Note8 (2017) got its highest score of 10 from reviewers at PCWorld.

Lastly, in order to better compare them to the rest of their competition, we averaged out their review scores. The Samsung Galaxy Note8 (2017) managed to get 8.3 out of 10 - considerably better than the 7.5 review average of Smartphones in general - whereas the Sony Xperia 10 Plus (2019) earned 6.6 points.

It should be said that doing a direct Sony Xperia 10 Plus (2019) vs. Samsung Galaxy Note8 (2017) comparison might not be entirely fair due to the difference in their prices - some sources don't put much weight on value for money and thus tend to give better review scores to more expensive products. 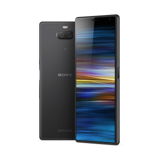 Trusted Source
Depth of
analysis
Yes
In-house
Testing
Ranked #4 out of 10
in “The 10 best notch-less phones for all you notch haters out there”
Last updated: 16 Jan 2020

Trusted Source
Depth of
analysis
Yes
In-house
Testing
Ranked #7 out of 10
in “The best phones with 6GB of RAM you can get”
Last updated: 24 May 2021

Trusted Source
Depth of
analysis
Yes
In-house
Testing
Ranked #9 out of 9
in “The best Snapdragon 855 phones to get”
Last updated: 13 Apr 2021
Recommended by trusted experts