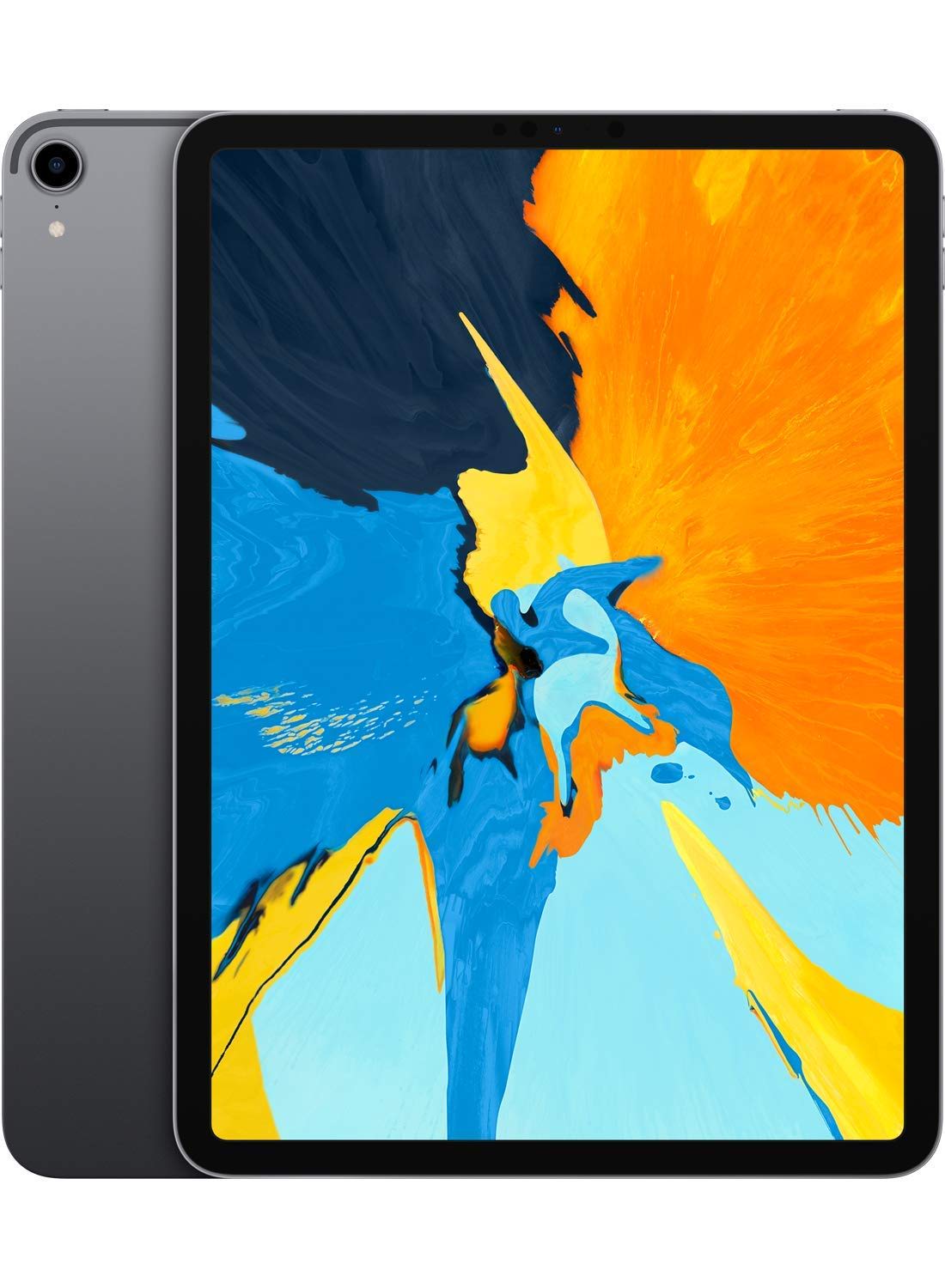 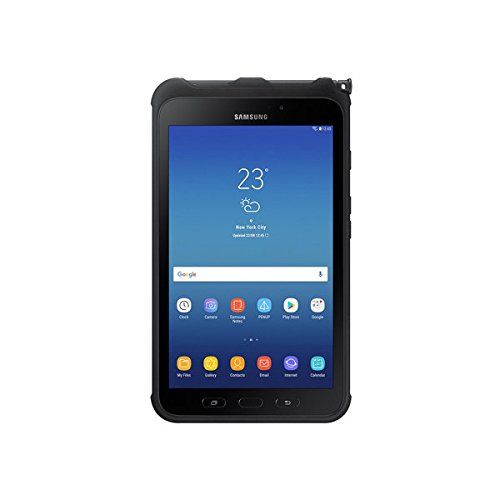 While the Apple iPad Pro 11 (2018) wasn't able to make it to the very top of any roundups from sources that perform quality hands-on testing, it still got featured in a large number of them. Techradar, Notebookcheck.net, TechSpot, CNET, PhoneArena, TrustedReviews, The Verge, and Digital Camera World have all deemed it worthy of a place on their respective shortlists.

Moving on to the Samsung Galaxy Tab Active 2 (2017): it was loved by reviewers at Android Central and Expert Reviews - two reliable sources that conduct objective in-depth testing. In fact, it was their "Best Affordable Rugged Tablet" and "Best rugged Android tablet", respectively, pointing towards it being a Tablet worth considering.

When we thoroughly analyzed their review scores, we learned that all of the sources that tested both Tablets, including techadvisor.com, Notebookcheck.net, and TrustedReviews, preferred the Apple iPad Pro 11 (2018) over the Samsung Galaxy Tab Active 2 (2017).

We also took a look at which sources they managed to impress the most. The Apple iPad Pro 11 (2018) was liked best by Techradar, which gave it a score of 9, while the Samsung Galaxy Tab Active 2 (2017) got its highest, 8.1, score from Notebookcheck.net.

Lastly, we averaged out all of their review ratings and observed that the Apple iPad Pro 11 (2018), with its 8.4 average, performed considerably better than most Tablets - the mean score for the product category being 7.5 out of 10 - while the Samsung Galaxy Tab Active 2 (2017) managed an average of 7.2.

There's one caveat here - it might not be entirely justifiable to do a direct Apple iPad Pro 11 (2018) vs. Samsung Galaxy Tab Active 2 (2017) review average comparison since they aren't priced the same and more expensive products tend to get higher review scores from some sources. 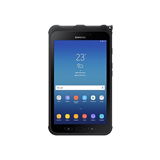 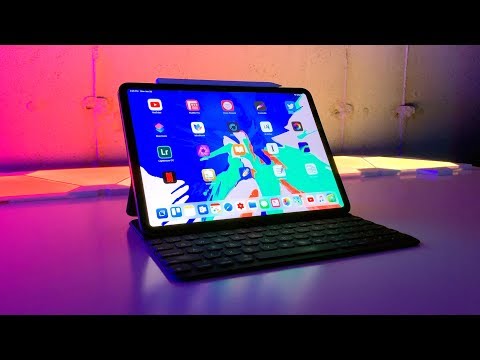 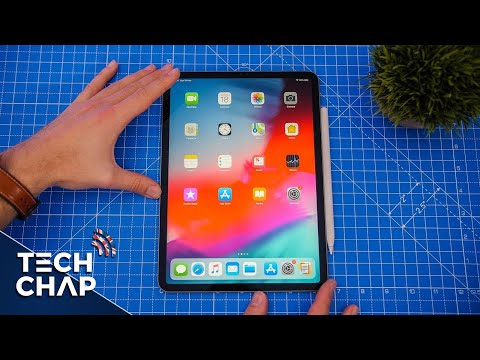 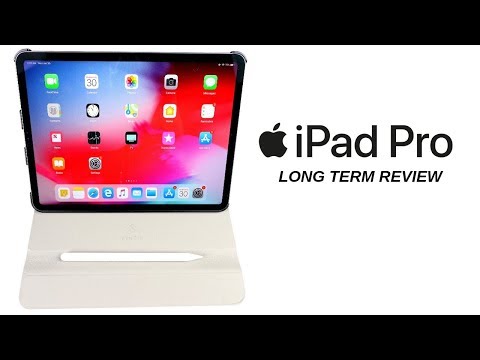 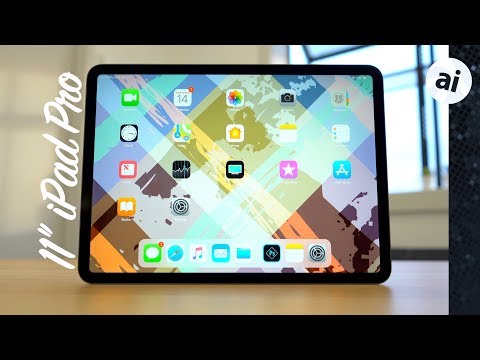 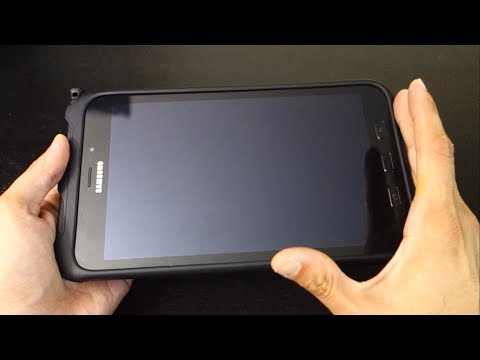 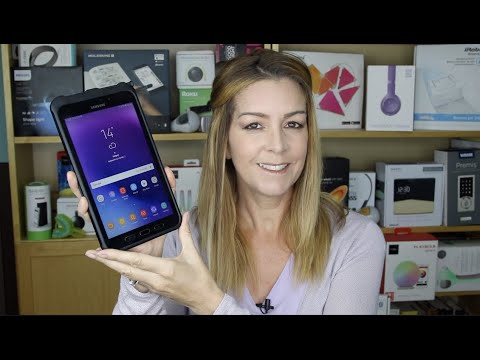 T3
Depth of
analysis
Yes
In-house
Testing
Ranked #6 out of 12
in “The best tablets you can buy today”
Last updated: 9 days ago

Reddit
-
Depth of
analysis
No
In-house
Testing
Sentiment analysis: Liked
in “What Ipad should a (prospective med) student get?”
Last updated: 3 Dec 2018

Best rugged Android tablet
in “Best Android tablet 2021: Our favourite tablets from Samsung, Amazon and everyone else”
Last updated: 10 days ago

Trusted Source
Depth of
analysis
Yes
In-house
Testing
TechRadar performs extensive research and uses well-thought-out and objective methodologies when testing the various products and services that it covers. The...
Ranked #7 out of 8
in “Best rugged tablets of 2021: Water resistant, drop-proof and shockproof slates”
Last updated: 5 Dec 2020

Trusted Source
Depth of
analysis
Yes
In-house
Testing
Ranked #8 out of 8
in “The 8 best Android tablets for kids”
Last updated: a month ago