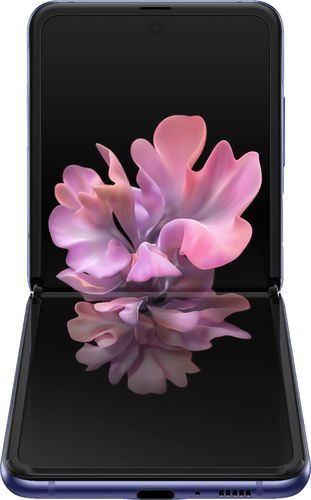 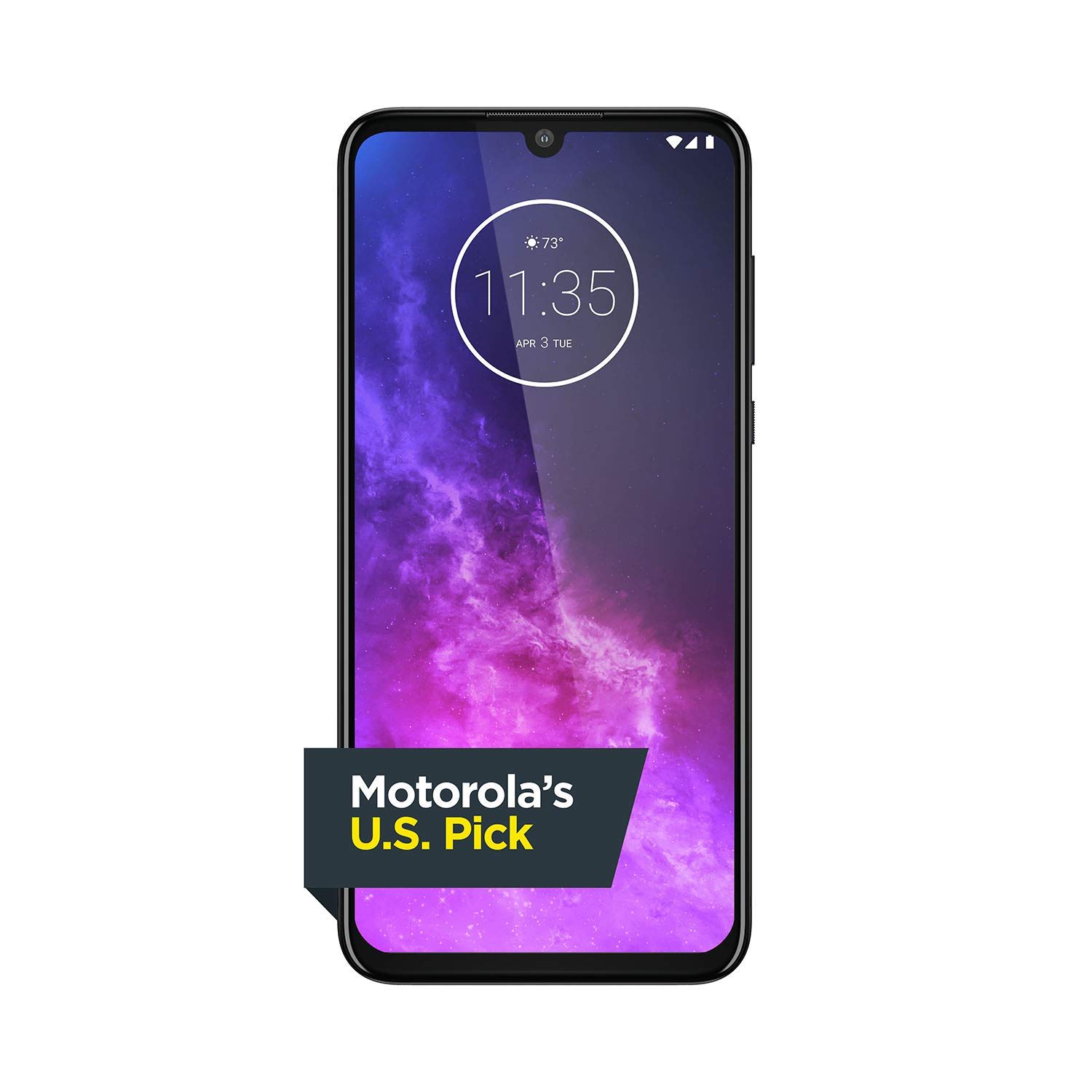 The Samsung Galaxy Z Flip (2020) is a relatively good Smartphone for people that are willing to spend around $760. The Motorola One Zoom (2019), by contrast, is quite unremarkable and doesn't stand out in any meaningful way from other products at this price point.

In both cases, however, we recommend that you take look at some other options at the $760 and $260 budget ranges; in all likelihood you'll find some better alternatives.

If you're still interested in learning more about the Samsung Galaxy Z Flip (2020) and Motorola One Zoom (2019), however, we wrote a summary of what we know about them:

The Samsung Galaxy Z Flip (2020) has done really well in a number of roundups conducted by sources that perform their own hands-on testing, such as MakeUseOf, Techradar, creativebloq.com, and Android Authority - it was awarded the "Ranked 1 out of 5" title by MakeUseOf, "Ranked 2 out of 3" by Techradar, and "Ranked 2 out of 5" by creativebloq.com. That's high praise from reliable sources.

Returning to the Motorola One Zoom (2019), Tom's Guide, a source that's known for its high-quality in-depth testing, has great things to say about it. In fact, it was named its "Ranked 3 out of 10" in its "Best of IFA 2019: Top New Phones, Laptops, TVs and More" roundup, which is quite a feat.

Finally, we compared them to other Smartphones on the market and found that the two of them got reviewed similarly to the majority of their competitors. The overall average review score for Smartphones in general is 7.5 out of 10, whereas the Samsung Galaxy Z Flip (2020) and Motorola One Zoom (2019) managed averages of 7.5 and 7.5 points, respectively.

It should be noted that it might not be entirely fair to do a direct Samsung Galaxy Z Flip (2020) vs. Motorola One Zoom (2019) comparison due to the difference in their pricing; some sources have a tendency to review more premium products better than more affordable ones. 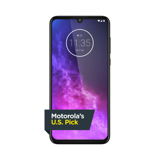 Runner Up
in “Best clamshell foldable”
Last updated: 19 days ago

Best flip phone for even less
in “The 7 best foldable phones of 2022”
Last updated: 8 Jul 2022
tadesite.com
-
Depth of
analysis
No
In-house
Testing

Best foldable Android phone
in “The best Android phones for any budget or style”
Last updated: 17 Aug 2021
spy.com
-
Depth of
analysis
No
In-house
Testing
Ranked #3 out of 5
in “Flip The Script: The 5 Best Flip Phones You Can Buy Right Now”
Last updated: 29 Dec 2020

HiConsumption
Depth of
analysis
Yes
In-house
Testing
Mentioned
in “The Wishlist: 20 Best Gifts For The Media Junkie”
Last updated: 18 Nov 2020
spy.com
-
Depth of
analysis
No
In-house
Testing
Mentioned
in “There Are More Folding Phones Hitting the Market, But Which Ones Are the Best?”
Last updated: 21 Aug 2020
See more recommendationsfewer recommendations
Recommended by trusted experts

Runner Up
in “Amazon Photos is the best photo storage service you're not using”
Last updated: 4 Dec 2019

Best value
in “The 5 Best Android One Phones for Every Budget”
Last updated: 4 Nov 2020