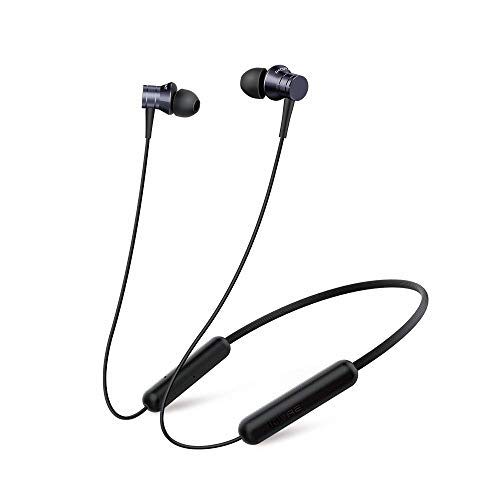 If you're still interested in learning more about the 1MORE Piston Fit BT and Samsung Gear IconX (2016), however, we wrote a summary of what we could find about them:

As a last step, we wanted to do a head-to-head 1MORE Piston Fit BT vs. Samsung Gear IconX (2016) comparison of their review performance but, unfortunately, weren't able to find any review ratings on either product.

Best Overall
in “The Best Earbuds Under $50”
Last updated: 15 days ago