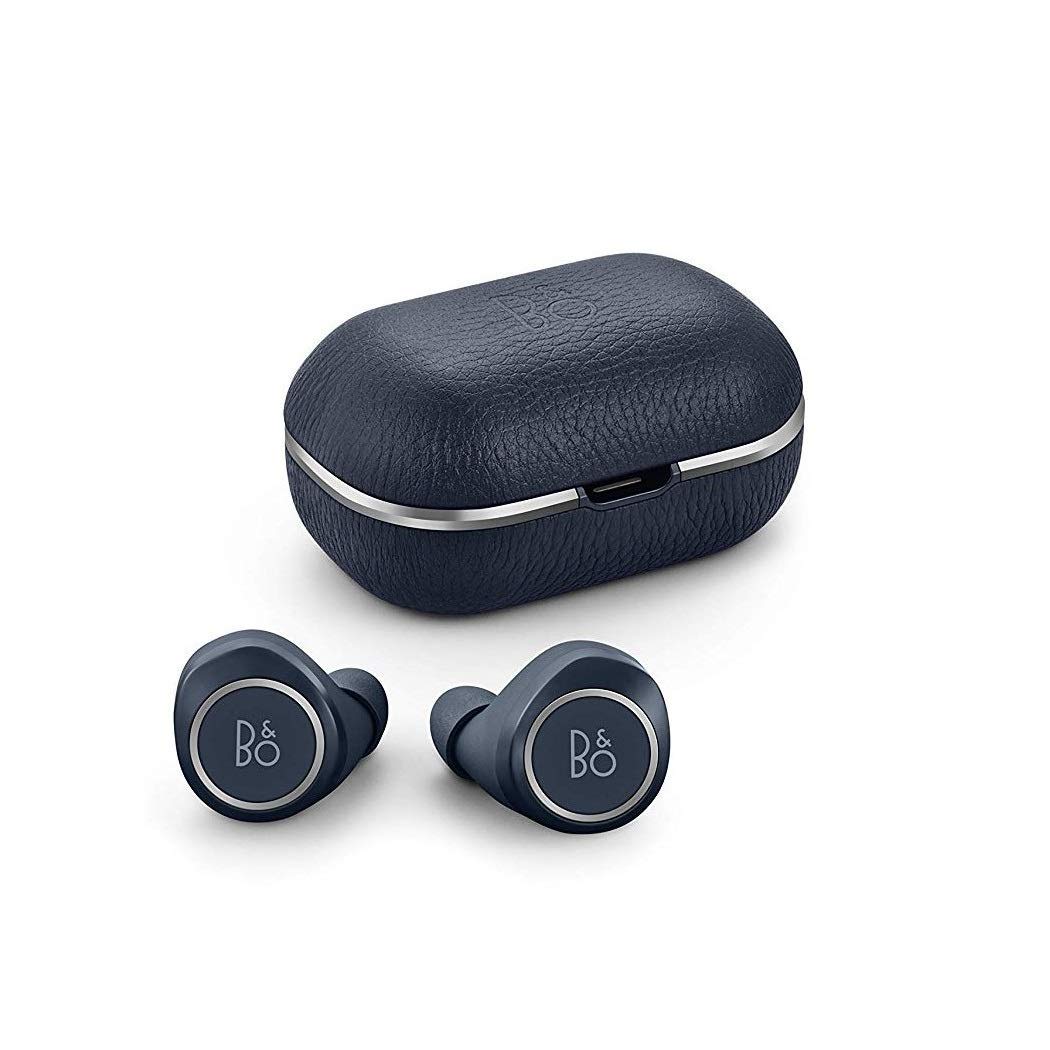 The Samsung Gear IconX (2016) and the Bang & Olufsen Beoplay E8 2.0 are decent Earphones at their respective price points, but don't manage to stand out from their direct competitors in any meaningful way. We suggest that you also look at some alternatives that can be found for around $90 or $160.

If you're still interested in learning a bit more about the Samsung Gear IconX (2016) and the Bang & Olufsen Beoplay E8 2.0, however, read on for a summary of what we could gather about them:

As for the Bang & Olufsen Beoplay E8 2.0, it wasn't able to earn a top spot in any roundups from trusted sources that conduct their own hands-on testing. Nevertheless, it managed to impress reviewers at Rtings, The Master Switch, and Techradar enough to make it onto their respective shortlists.

Finally, we compared the Bang & Olufsen Beoplay E8 2.0 to other Earphones on the market and found that it did much better than its competitors - its review average of 8.1 out of 10 points is considerably higher than the 7.3 review average of Earphones in general. 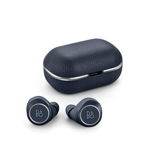 Trusted Source
Depth of
analysis
Yes
In-house
Testing
TechRadar performs extensive research and uses well-thought-out and objective methodologies when testing the various products and services that it covers. The...
Ranked #35 out of 37
in “The best wireless headphones 2021: our pick of the best ways to cut the cord”
Last updated: 9 days ago