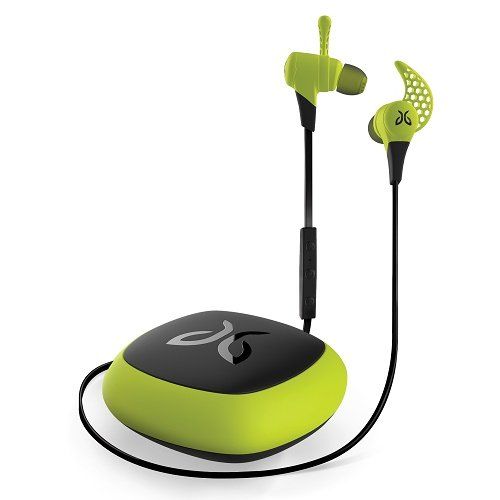 In either case, we suggest that you first take a look at some other options at the $95 and $130 price points before committing to one of these - it's likely that you'll be able to find some better alternatives.

If you're still interested in learning more about the Jaybird X2 (2015) and Samsung Gear IconX (2016), however, we wrote a summary of what we could find about them:

While the Jaybird X2 (2015) wasn't able to make it to the very top of any roundups from sources that perform quality hands-on testing, it still got featured in a large number of them. SoundGuys, Rtings, Techradar, PCmag, and CNET have all deemed it worthy of a place on their respective shortlists.

Compared to all other Earphones on the market, however, the Jaybird X2 (2015) performed great. When averaged out, it earned a rating of 8.2 out of 10, which is much better than the 7.3 review average of Earphones in general. 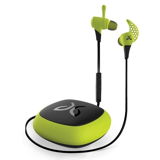 Gadget Review
9.3
Has no expert reviews
—
No Data
Recommendations