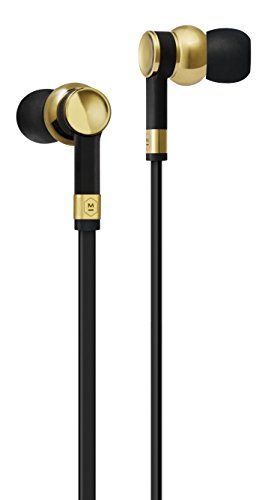 The Samsung Gear IconX (2016) and the Master & Dynamic ME05 are merely passable for their respective price points and don't stand out from their competition in any meaningful way. We recommend that you take a look at some other Earphones that cost around $90.

Moving on to the Master & Dynamic ME05: it was unable to reach the very top of any roundups from sources that conduct reliable and unbiased testing. Nonetheless, it still managed to impress reviewers from a number of such sites, like Techradar, Headphone Review, SoundGuys, PCmag, and Wirecutter (NYTimes), enough for them to include them on those lists.

Finally, we compared the Master & Dynamic ME05 to other Earphones on the market and found that it did much better than its competitors - its review average of 8.7 out of 10 points is considerably higher than the 7.3 review average of Earphones in general.