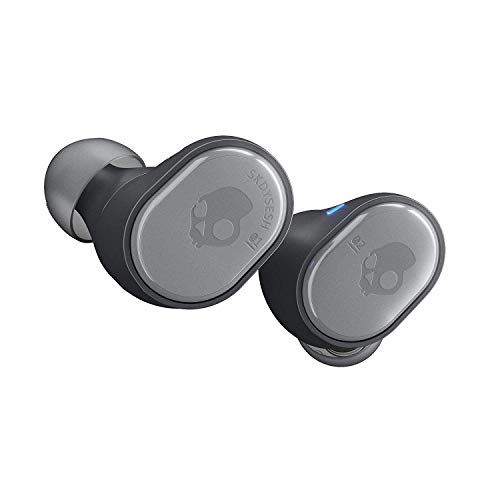 The Skullcandy Sesh makes for a good, if unremarkable, Earphone for people with a $30 budget.

If you're still interested in learning more about the Skullcandy Sesh and Samsung Gear IconX (2016), however, we wrote a summary of what we could find about them:

The Skullcandy Sesh was loved by reviewers at Wirecutter (NYTimes), a highly trusted source that performs reliable in-depth testing. It did great in its "The Best Headphones Under $100" roundup where it was named its "Best true wireless earbuds under $50", which, in itself, makes it a product worth considering.

Nevertheless, we were still able to analyze how the Skullcandy Sesh fared when compared to the rest of its competition. Our analysis of its review data has shown that it earned an average review score of 6.5, which is on par with the 7.3 overall average of Earphones in general. 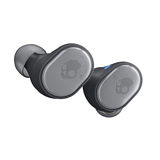 Android Central
6.0
Has no expert reviews
—
No Data
Recommended by trusted experts

Also great
in “The Best Earbuds Under $50”
Last updated: 4 days ago

Highly Trusted Source
Depth of
analysis
Yes
In-house
Testing
Rtings performs extensive hands-on testing under controlled laboratory conditions and is great at presenting its findings to the reader. It focuses on a rela...
Mentioned
in “The 7 Best True Wireless Earbuds - Winter 2021”
Last updated: 12 days ago