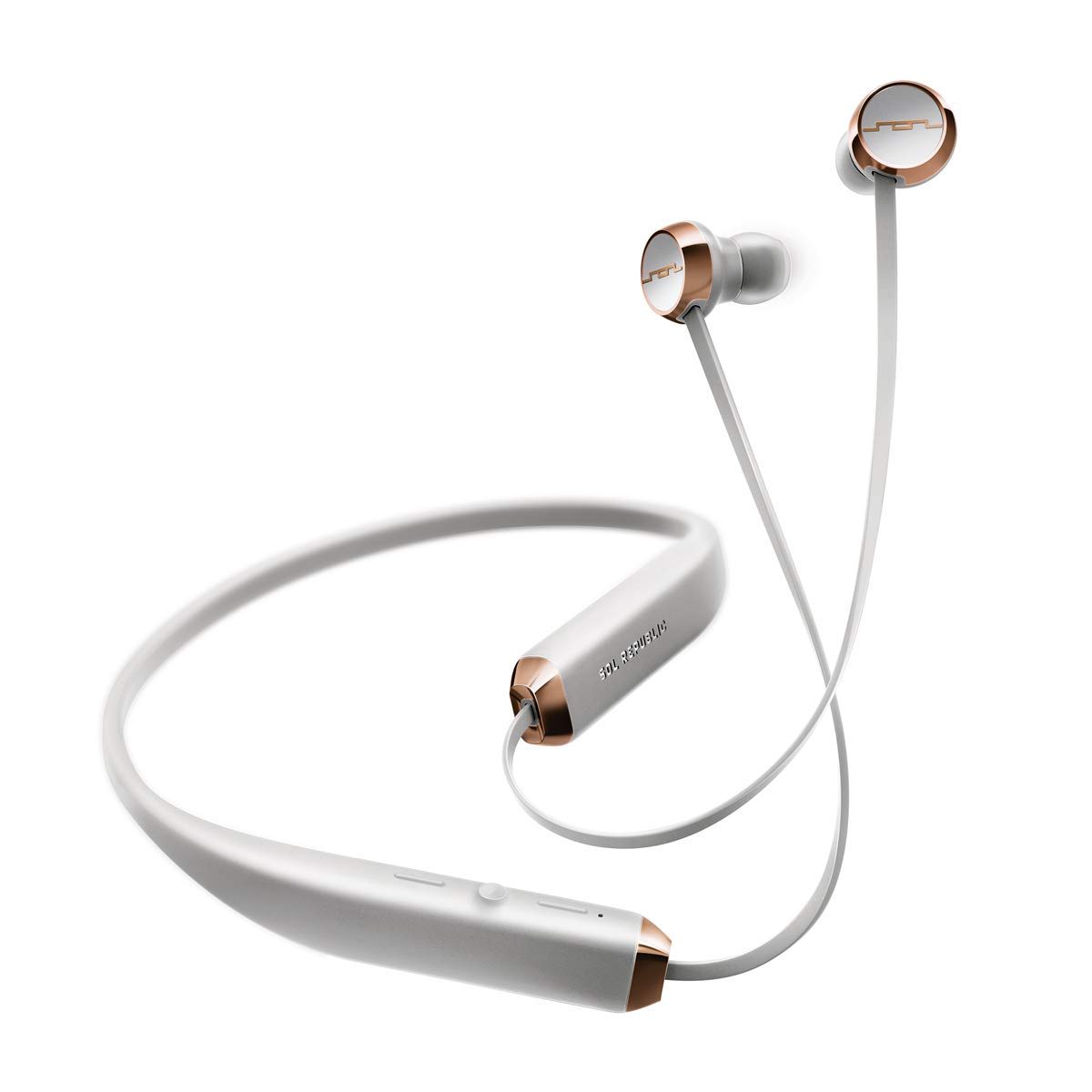 While the Samsung Gear IconX (2016) makes for a passable Earphone for its asking price, the Sol Republic Shadow Wireless (2015) simply doesn't make the cut and should be avoided by the majority of people. In either case, we suggest that you look into some better alternatives that cost around $85 or $25.

However, if you'd nonetheless like to find out more about the Samsung Gear IconX (2016) and the Sol Republic Shadow Wireless (2015), you can continue reading for our summary of what we know about them:

As for the Sol Republic Shadow Wireless (2015), it wasn't able to earn a top spot in any roundups from trusted sources that conduct their own hands-on testing. Nevertheless, it managed to impress reviewers at PCmag, Tom's Guide, and CNET enough to make it onto their respective shortlists.

Finally, we compared the Sol Republic Shadow Wireless (2015) to other Earphones on the market and found that it did much better than its competitors - its review average of 8.2 out of 10 points is considerably higher than the 7.3 review average of Earphones in general. 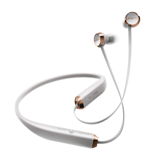