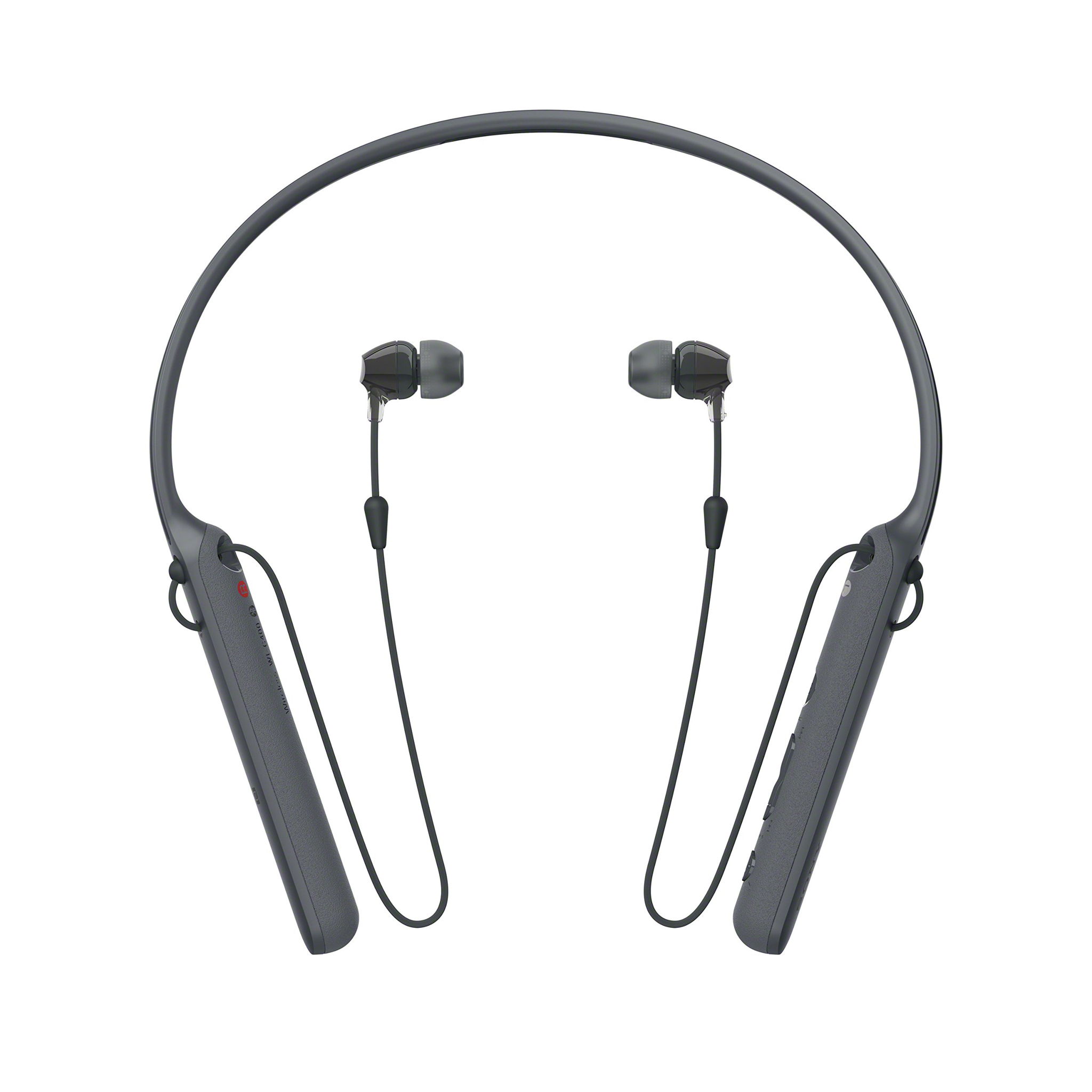 The Samsung Gear IconX (2016), however, is merely passable at its $82 price point. If you're considering buying a Earphone in the $130 range, you might want to check out some of its competitors.

Two highly trusted sources that perform well-thought-out in-depth testing consider the Sony WI-C400 to be a great product - it earned the "Best Budget Neckband Headphones" title from Rtings and "Best budget option" from SoundGuys in their respective Earphone roundups, which is a good indication of it being a notable product.

Compared to all other Earphones on the market, however, the Sony WI-C400 performed great. When averaged out, it earned a rating of 7.8 out of 10, which is much better than the 7.3 review average of Earphones in general. 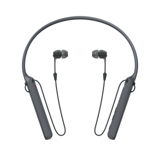 r/AskReddit
in "What is the WORST purchase you’ve ever made?"
Last updated: 31 Mar 2018

r/AskReddit
in "why have neckband headphones gone out of style, particularly when earbuds suck?"
Last updated: 5 Apr 2019

r/gadgets
in "Apple may have to abandon Lightning connector cable"
Last updated: 17 Jan 2020

Android Central
9.0
Has no expert reviews
—
No Data
Highly recommended by trusted experts

Trusted Source
Depth of
analysis
Yes
In-house
Testing
Ranked #6 out of 6
in “What are the best wireless earbuds you can currently get?”
Last updated: 12 Dec 2020

Trusted Source
Depth of
analysis
Yes
In-house
Testing
Ranked #6 out of 8
in “The best Sony headphones you can buy”
Last updated: 17 Nov 2020