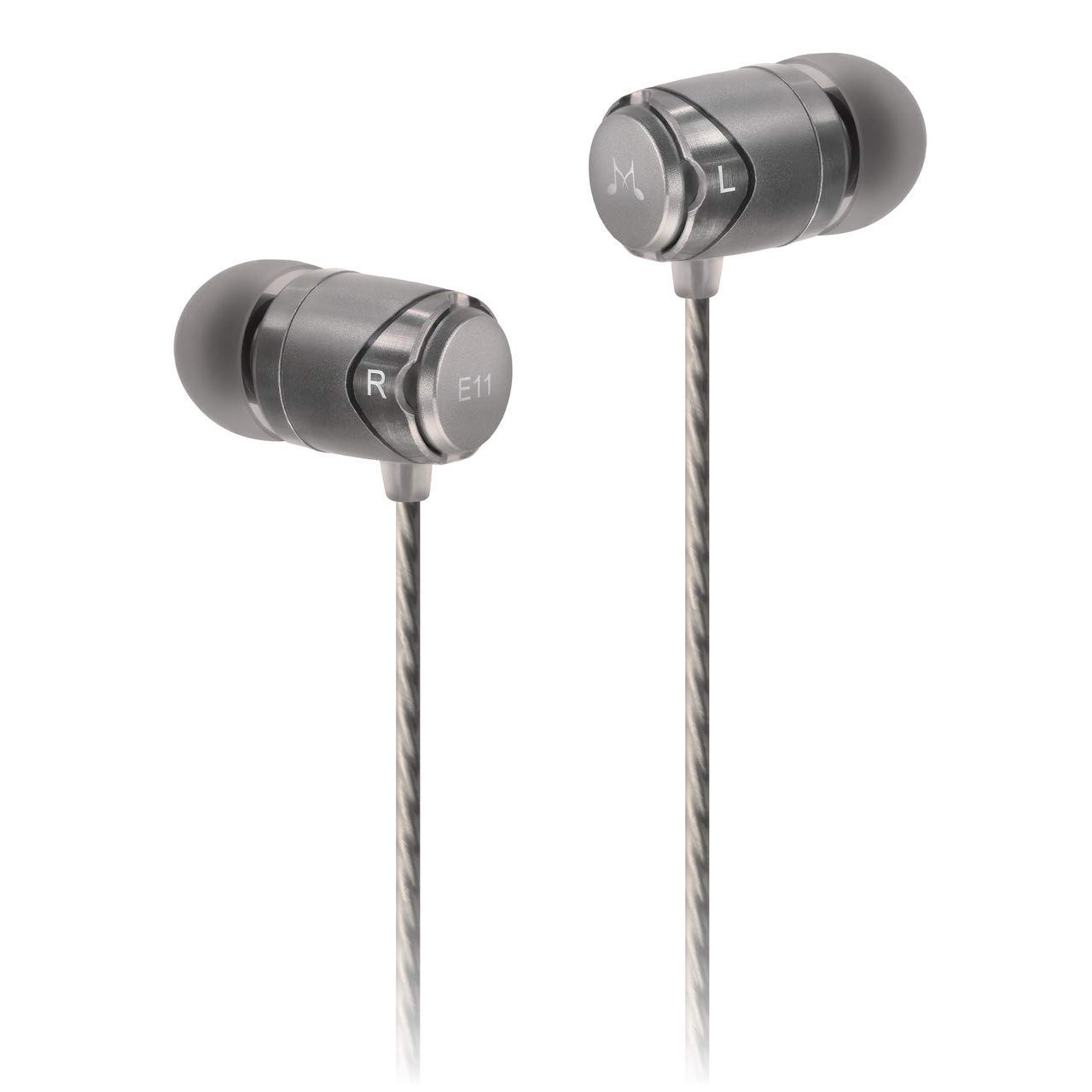 The SoundMAGIC e11 makes for a good, if unremarkable, Canal Earphone for people with a $35 budget.

In either case, we suggest that you first take a look at some other options at the $35 and $75 price points before committing to one of these - it's likely that you'll be able to find some better alternatives.

If you're still interested in learning more about the SoundMAGIC e11 and Samsung Gear IconX (2016), however, we wrote a summary of what we could find about them:

The SoundMAGIC e11 managed to impress reviewers from two reliable and unbiased sources that conduct their own hands-on testing, namely Expert Reviews and What Hi-Fi?. It performed great in their roundups - it earned the "The best cheap wired earphones" title from Expert Reviews and "A brilliant pair of budget headphones, offering top value for money." from What Hi-Fi?, which makes it a product worthy of consideration.

Compared to all other Canal Earphones on the market, however, the SoundMAGIC e11 performed great. When averaged out, it earned a rating of 8.5 out of 10, which is much better than the 7.4 review average of Canal Earphones in general. 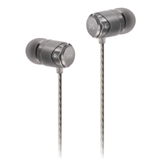 The best cheap wired earphones
in “Best cheap headphones 2021: The best budget earphones and over-ear headphones you can buy in the UK”
Last updated: 20 days ago

A great upgrade for not a lot of cash – these SoundMagics are a fine option.
in “Best iPhone headphones 2021: budget, premium, wireless”
Last updated: 18 Nov 2020