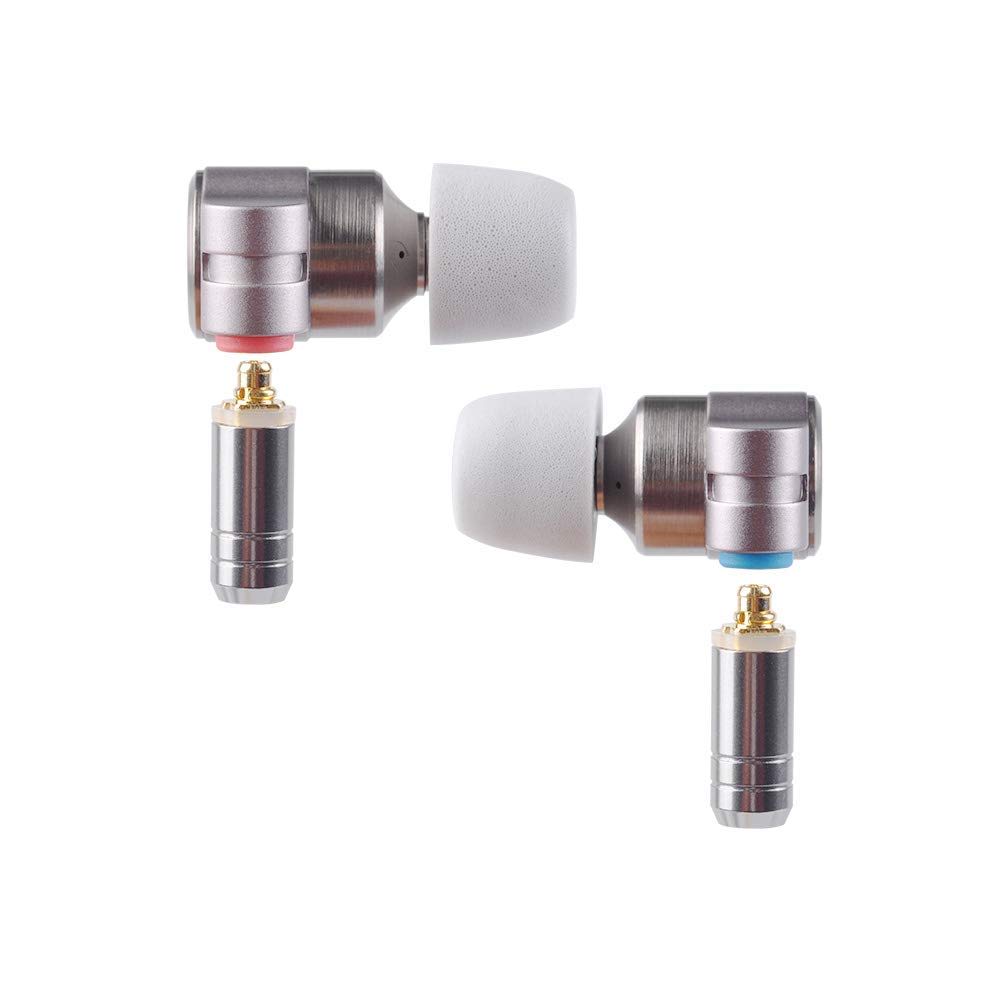 In either case, we suggest that you first take a look at some other options at the $85 and $130 price points before committing to one of these - it's likely that you'll be able to find some better alternatives.

If you're still interested in learning more about the Tin Audio T3 (2018) and Samsung Gear IconX (2016), however, we wrote a summary of what we could find about them:

The Tin Audio T3 (2018) was loved by reviewers at Rtings, a highly trusted source that performs reliable in-depth testing. It did great in its "The 7 Best Studio Headphones For Mixing And Recording - Winter 2021" roundup where it was named its "Runner Up for Best Headphones For Recording - In-Ear Monitor Alternative", which, in itself, makes it a product worth considering.

We nevertheless pitted the Tin Audio T3 (2018) against other Earphones on the market and found that it, on average, performed worse than its competitors - it earned a review average of 5.9 out of 10, compared to the 7.3 review average of Earphones in general. 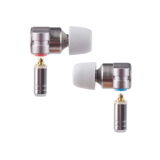 Rtings
5.9
Has no expert reviews
—
No Data
Recommended by trusted experts

Highly Trusted Source
Depth of
analysis
Yes
In-house
Testing
Rtings performs extensive hands-on testing under controlled laboratory conditions and is great at presenting its findings to the reader. It focuses on a rela...
Mentioned
in “The 6 Best Audiophile Headphones - Winter 2021”
Last updated: 6 days ago
Recommended by trusted experts