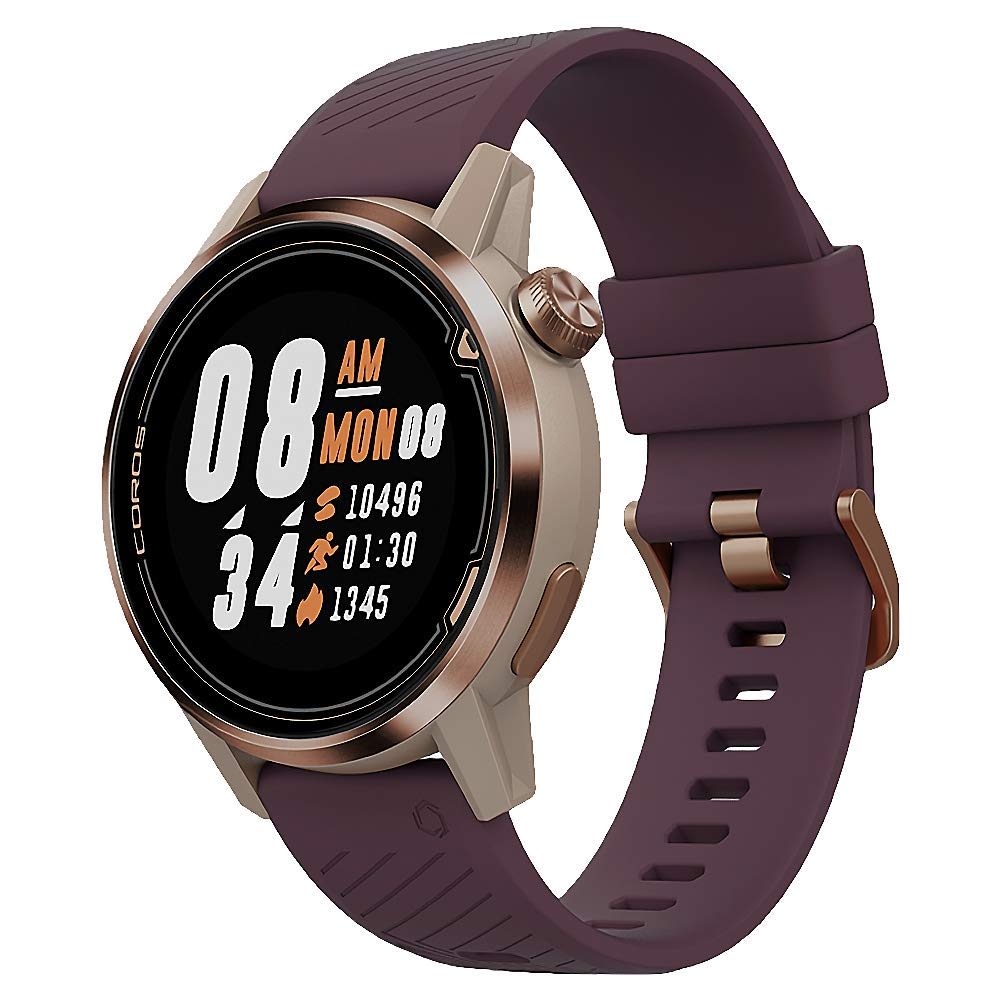 The Coros Apex Smartwatch (2018), however, is merely mediocre at its $299 asking price, when compared to similarly priced products, and won't satisfy the needs of most people.

In either case, we suggest that you first take a look at some other options at the $430 and $270 price points before committing to one of these - it's likely that you'll be able to find some better alternatives.

If you're still interested in learning more about the Samsung Gear S3 Frontier (2016) and Coros Apex Smartwatch (2018), however, we wrote a summary of what we could find about them:

The Samsung Gear S3 Frontier (2016) has impressed reviewers from two sources that are among the most highly trusted on the internet, namely Tom's Guide and TechGearLab. It did great in their objective hands-on roundups - it earned the "Ranked 2 out of 11" and "Ranked 3 out of 11" awards from Tom's Guide and TechGearLab, respectively. That's high praise from such reputable sources.

Taking a look at the Coros Apex Smartwatch (2018), we found that it got praised by OutdoorGearLab and PCmag - two sources that are known for their high-quality in-depth testing. The Coros Apex Smartwatch (2018) was named "Top Pick" by OutdoorGearLab and "Best for Outdoor Athletes" by PCmag in their respective Smart Watch roundups; that suggests that it's a product that's worth considering.

Out of the sources that tested and rated both of these Smart Watches, Expert Reviews preferred the Samsung Gear S3 Frontier (2016), whereas reviewers at Digitaltrends and PCmag liked the Coros Apex Smartwatch (2018) better. Techradar gave them identical review scores.

We also took a look at which sources liked these products best - the highest Samsung Gear S3 Frontier (2016) rating came from Expert Reviews, whereas the Coros Apex Smartwatch (2018) most impressed reviewers at OutdoorGearLab; they earned scores of 10 and 8.7, respectively.

Lastly, we averaged out all of the reviews scores that we could find on these two products and compared them to other Smart Watches on the market. We learned that both of them performed far better than most of their competitors - the overall review average earned by Smart Watches being 7.2 out of 10, whereas the Samsung Gear S3 Frontier (2016) and Coros Apex Smartwatch (2018) managed averages of 7.8 and 7.7 points, respectively.

Due to the difference in their prices, however, it's important to keep in mind that a direct Samsung Gear S3 Frontier (2016) vs. Coros Apex Smartwatch (2018) comparison might not be entirely fair - some sources don't take value for money into account when assigning their scores and therefore have a tendency to rate more premium products better. 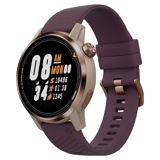 Best Triathlon Watch For £300
in “Best triathlon watch 2020: Track your training and events with the best multisport watches on the market”
Last updated: 8 Jul 2020

Trusted Source
Depth of
analysis
Yes
In-house
Testing
Reviewed is a website that provides its readers with objective, trustworthy reviews. It extensively tests the performance of products under controlled laborato...
Ranked #8 out of 12
in “The Best Running Watches of 2020”
Last updated: 21 Aug 2020

Rated 9.0 out of 10
in “Best GPS Watches for Runners Reviewed”

T3
Depth of
analysis
Yes
In-house
Testing
Ranked #7 out of 7
in “Best triathlon watch 2020: track your swim, cycle and run with these advanced multi-sport smartwatches”
Last updated: 9 days ago

MakeUseOf
Depth of
analysis
Yes
In-house
Testing
Ranked #7 out of 7
in “The 7 Best Running Watches for Tracking Your Exercise”
Last updated: 4 Feb 2019