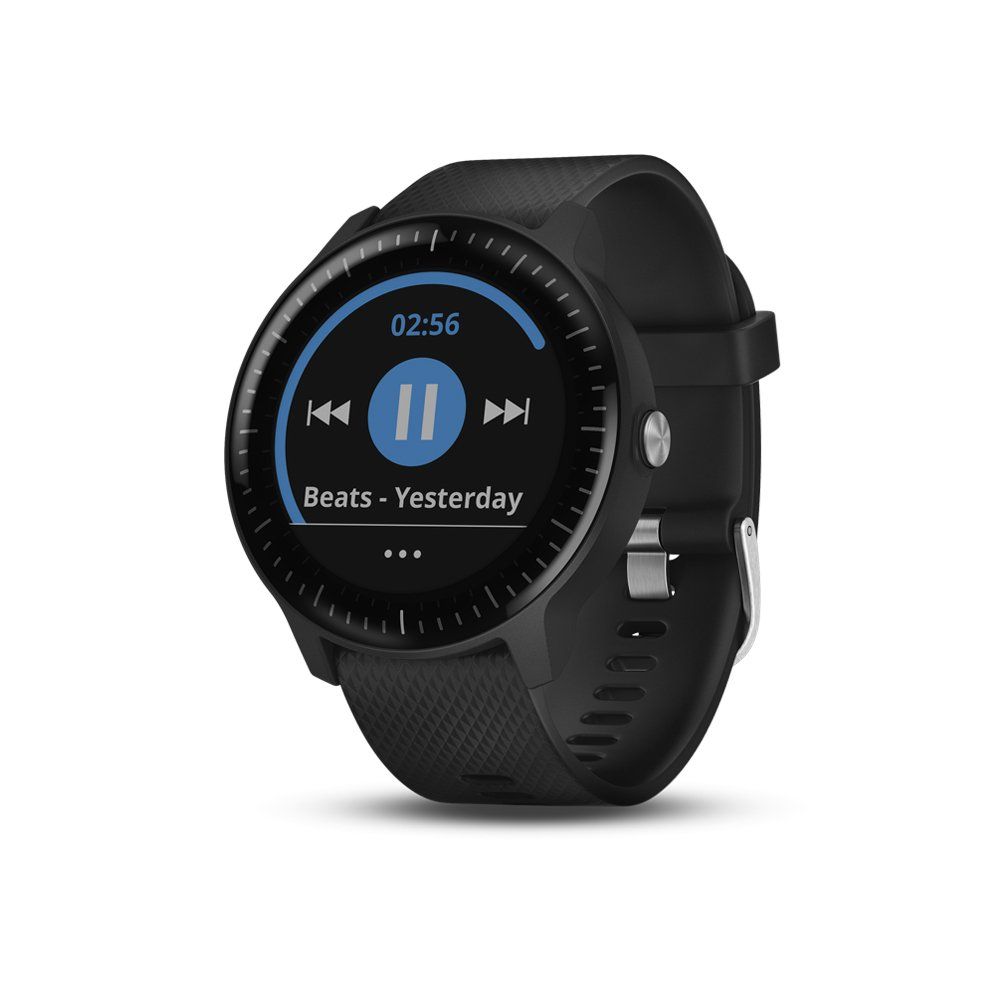 The Samsung Gear S3 Frontier (2016) and Garmin vívoactive 3 Music make for good, if unremarkable, Smart Watches at their respective budgets.

With that said, while they both should serve reasonably well, you might want to look into other options at the $430 and $180 price points - it's likely that there are some better alternatives available.

If you want to learn more about the Samsung Gear S3 Frontier (2016) and the Garmin vívoactive 3 Music, however, we prepared a summary of the information that we have:

Returning to the Garmin vívoactive 3 Music, PCmag, a source that's known for its high-quality in-depth testing, has great things to say about it. In fact, it was named its "Best for Onboard Music Storage" in its "The Best Fitness Trackers for Running" roundup, which is quite a feat.

We analyzed all of the review data that we could find on these two Smart Watches. First, we examined sources that tested and scored both of these products - PCmag and Lifewire favored the Garmin vívoactive 3 Music over the Samsung Gear S3 Frontier (2016), whereas reviewers at Expert Reviews haven't shown a preference for either.

Then we took a look at which sources liked them the most - we found that the Samsung Gear S3 Frontier (2016) was best received by Expert Reviews - it gave it a score of 10, whereas the Garmin vívoactive 3 Music got its highest score of 10 from reviewers at Expert Reviews.

Lastly, we averaged out all of the reviews scores that we could find on these two products and compared them to other Smart Watches on the market. We learned that both of them performed far better than most of their competitors - the overall review average earned by Smart Watches being 7.2 out of 10, whereas the Samsung Gear S3 Frontier (2016) and Garmin vívoactive 3 Music managed averages of 7.7 and 8.9 points, respectively.

Due to the difference in their prices, however, it's important to keep in mind that a direct Samsung Gear S3 Frontier (2016) vs. Garmin vívoactive 3 Music comparison might not be entirely fair - some sources don't take value for money into account when assigning their scores and therefore have a tendency to rate more premium products better. 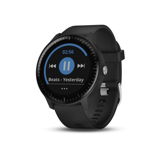 r/Garmin
in "I'll miss the data but found the perfect watchface for my formal holiday party"
Last updated: 8 Dec 2019

r/running
in "What are your favorite running items/accessories?"
Last updated: 3 Jul 2019

Highly Trusted Source
Depth of
analysis
Yes
In-house
Testing
TechGearLab is one of the best sites when it comes to reviewing technology products. Its scientific approach to testing, usage of a clear and consistent method...
Rated 7.7 out of 10
in “Best Smartwatch of 2020”
Last updated: 31 May 2020

Best Overall
in “The 6 Best Samsung Smartwatches of 2020”
Last updated: 19 days ago

Runner Up
in “Which Smartwatch Is Right for You?”

Trusted Source
Depth of
analysis
Yes
In-house
Testing
Reviewed is a website that provides its readers with objective, trustworthy reviews. It extensively tests the performance of products under controlled laborato...
Ranked #7 out of 12
in “The Best Running Watches of 2020”
Last updated: 9 days ago

Best for Onboard Music Storage
in “The Best Fitness Trackers for Running”
Last updated: 22 Apr 2020