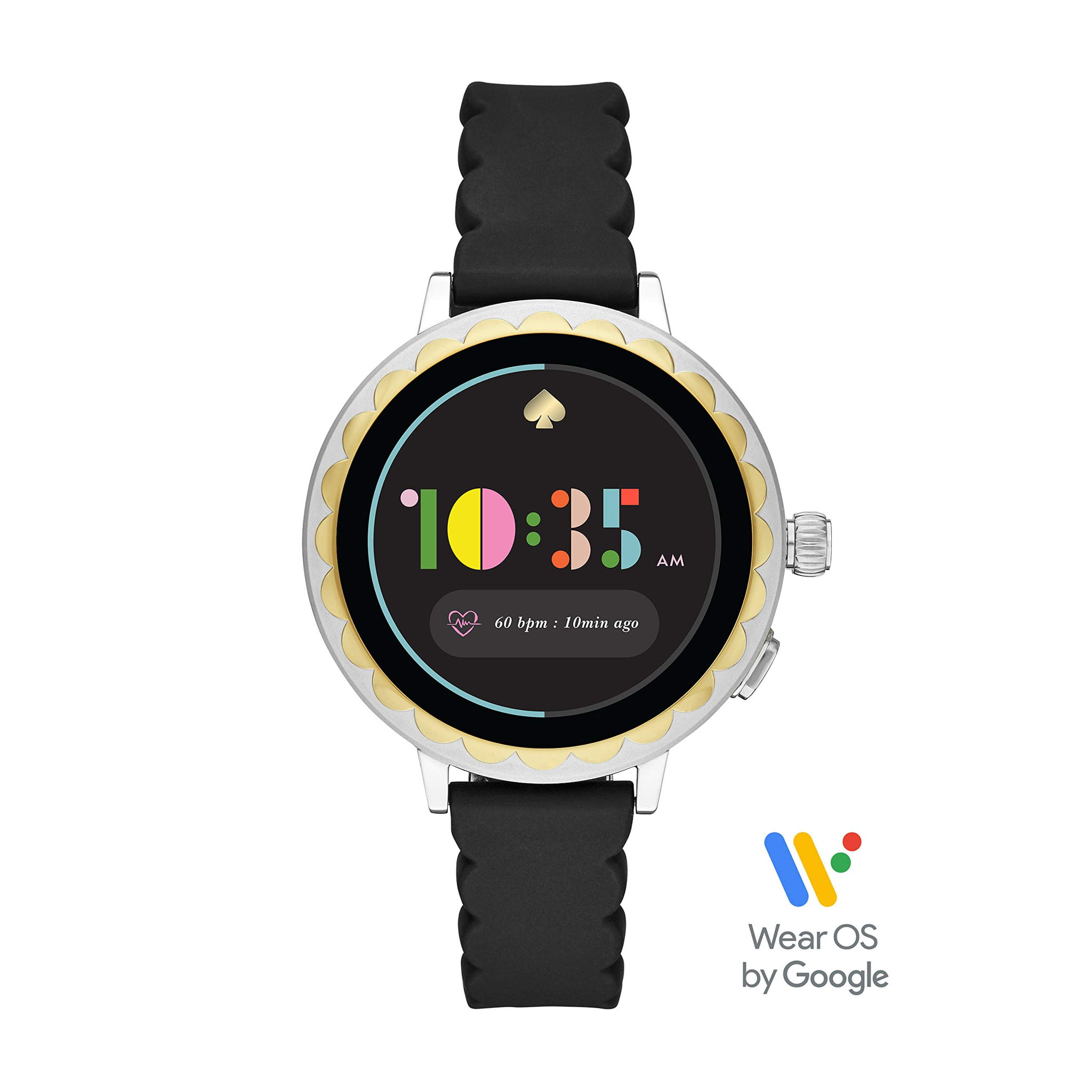 The Samsung Gear S3 Frontier (2016) makes for a good, if unremarkable, Smart Watch for people with a $420 budget.

The Kate Spade Scallop 2 (2019), however, is merely mediocre at its $168 asking price, when compared to similarly priced products, and won't satisfy the needs of most people.

In either case, we suggest that you first take a look at some other options at the $420 and $170 price points before committing to one of these - it's likely that you'll be able to find some better alternatives.

If you're still interested in learning more about the Samsung Gear S3 Frontier (2016) and Kate Spade Scallop 2 (2019), however, we wrote a summary of what we could find about them:

As for the Kate Spade Scallop 2 (2019), it wasn't able to earn a top spot in any roundups from trusted sources that conduct their own hands-on testing. Nevertheless, it managed to impress reviewers at Android Central, Techradar, and Android Authority enough to make it onto their respective shortlists.

Compared to all other Smart Watches on the market, however, the Samsung Gear S3 Frontier (2016) performed great. When averaged out, it earned a rating of 7.7 out of 10, which is much better than the 7.2 review average of Smart Watches in general. Highly Trusted Source
Depth of
analysis
Yes
In-house
Testing
TechGearLab is one of the best sites when it comes to reviewing technology products. Its scientific approach to testing, usage of a clear and consistent method...
Rated 7.7 out of 10
in “Best Smartwatch of 2020”
Last updated: 17 days ago

Best Overall
in “The 6 Best Samsung Smartwatches of 2020”
Last updated: 8 days ago

Best Overall
in “Smartwatch roundup: All the best wearables we could find at CES 2019”
Last updated: 10 Jan 2019

Runner Up
in “The best smartwatches for women - Business Insider”
Last updated: 8 Jun 2020

Runner Up
in “Find the best, most stylish smartwatch for her this Valentine’s Day”
Last updated: 24 Apr 2019