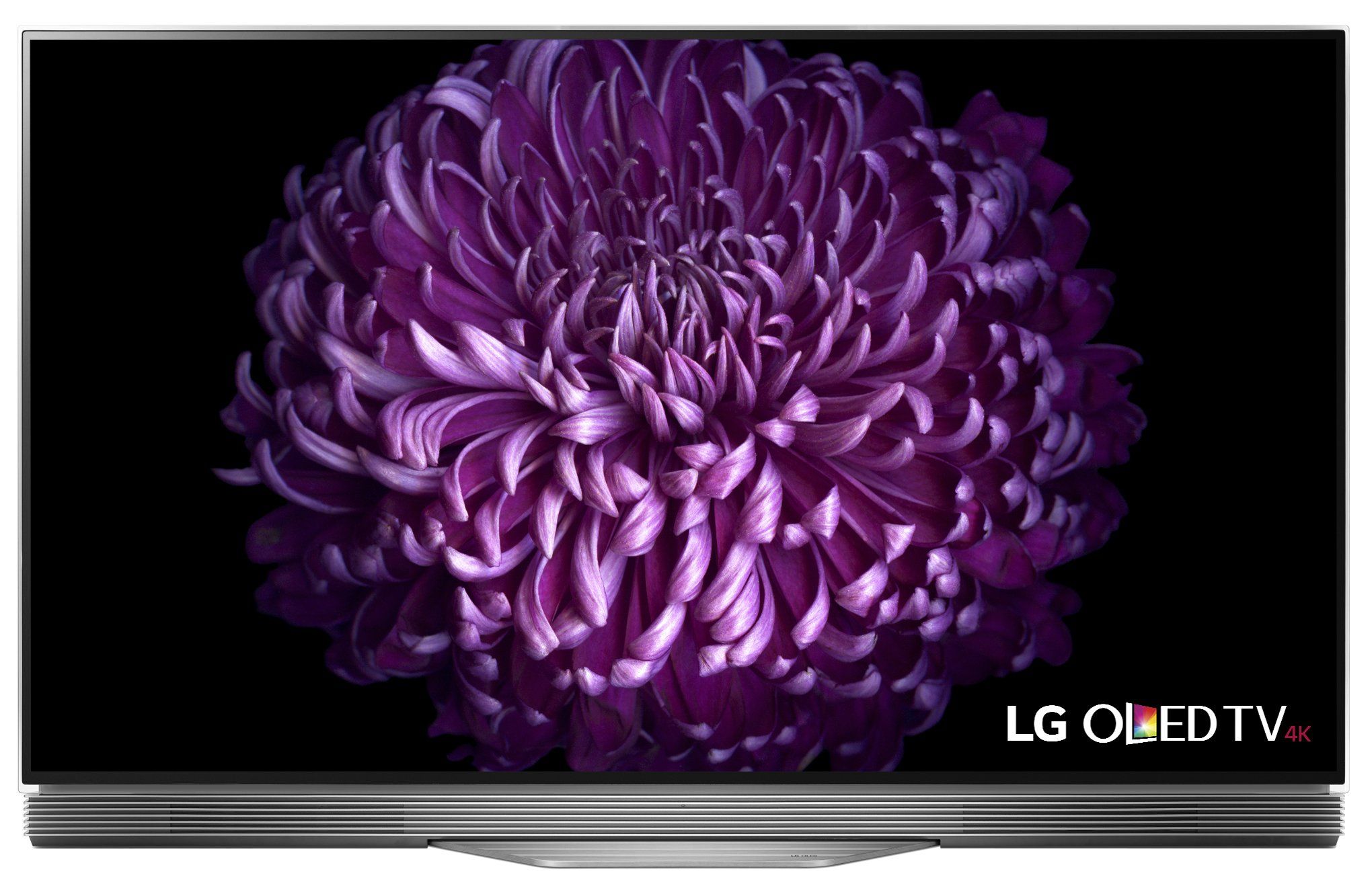 The LG E7 OLED 55", however, is merely mediocre at its $2499 asking price, when compared to similarly priced products, and won't satisfy the needs of most people.

In either case, we suggest that you first take a look at some other options at the $230 and $2,500 price points before committing to one of these - it's likely that you'll be able to find some better alternatives.

If you're still interested in learning more about the Samsung N5300 32" and LG E7 OLED 55", however, we wrote a summary of what we could find about them:

As for the LG E7 OLED 55", it wasn't able to earn a top spot in any roundups from trusted sources that conduct their own hands-on testing. Nevertheless, it managed to impress reviewers at HDTVtest, Rtings, Tom's Guide, and CNET enough to make it onto their respective shortlists.

We conducted an analysis of all of the review data that we could find on these two products. First, we focused on sources that tested and rated both of them, like Rtings, and learned that they all showed a preference for the LG E7 OLED 55".

Then we took a look at the highest review scores that these two TVs received. We found that the Samsung N5300 32" managed to earn a rating of 5.7 from Rtings, whereas the LG E7 OLED 55" got its highest, 9, score from reviewers at Tom's Guide.

Finally, we calculated their average review scores from all of the data we could find and compared those to TVs in general. It turns out that the LG E7 OLED 55", with its 8.6 average, got reviewed considerably better than most of its competition - the overall average for TVs being 7.7 out of 10 points - whereas the Samsung N5300 32" performed worse than most, with an average review score of 5.7.

However, it's worth pointing out that a direct Samsung N5300 32" vs. LG E7 OLED 55" comparison might not be entirely fair, because some sources have a tendency of not taking value for money into account when reviewing products.

r/hometheater
in "Is it worth going all in for Dolby Vision?"
Last updated: 2 May 2018

r/hometheater
in "Getting my first (refurbished 65 B7) OLED on Wednesday. What tests/demos should I run to make sure I have a good TV?"
Last updated: 11 Jun 2018
Below average expert review score
7.7
Overall Avg. for TVs
5.7
Avg. Review Score
Score

Highly Trusted Source
Depth of
analysis
Yes
In-house
Testing
Rtings performs extensive hands-on testing under controlled laboratory conditions and is great at presenting its findings to the reader. It focuses on a rela...
Mentioned
in “The 5 Best TVs Under $300 - Fall 2020”
Last updated: 4 days ago
Recommendations