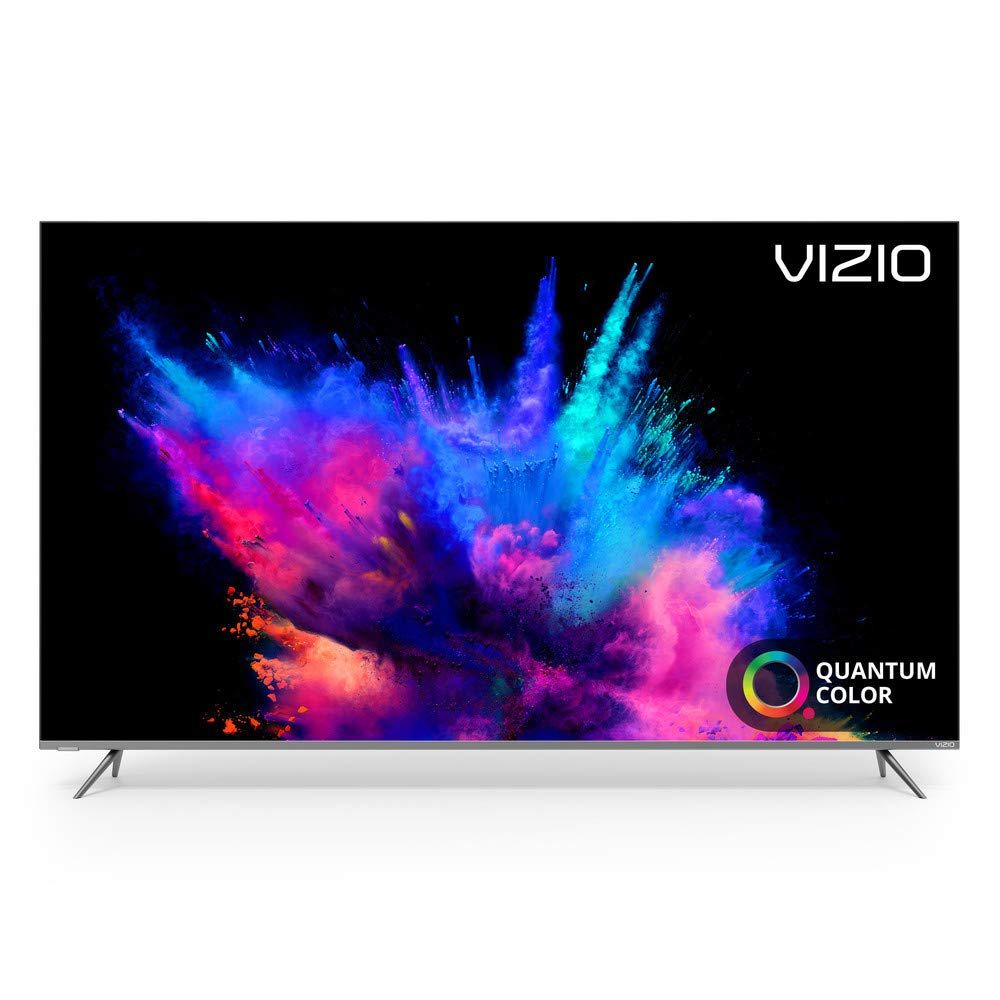 With that said, while they both should serve reasonably well, you might want to look into other options at the $1,100 and $230 price points - it's likely that there are some better alternatives available.

If you want to learn more about the Vizio 65" P-Series Quantum (2019) and the Samsung N5300 32", however, we prepared a summary of the information that we have:

The reviewers at Rtings have featured the Vizio 65" P-Series Quantum (2019) in their Vizio P Series Quantum 2019 TV Review roundup. However, it fell short of making it to the top of their list.

When we thoroughly analyzed their review scores, we learned that all of the sources that tested both TVs, including Rtings, preferred the Vizio 65" P-Series Quantum (2019) over the Samsung N5300 32".

Lastly, in order to better compare them to their competition, we averaged out their review scores and found that the Vizio 65" P-Series Quantum (2019) got received considerably better than the majority of other TVs - it earned an average of 7.9 out of 10 points, compared to the 7.7 overall rating of other TVs - while the Samsung N5300 32" performed worse than most of its competitors, with its average review score of 5.7.

It's worth keeping in mind, however, that a direct Vizio 65" P-Series Quantum (2019) vs. Samsung N5300 32" comparison might not be realistic since they're priced differently and some sources have a tendency to review more expensive products better than cheaper ones. 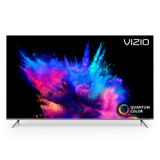 Highly Trusted Source
Depth of
analysis
Yes
In-house
Testing
Rtings performs extensive hands-on testing under controlled laboratory conditions and is great at presenting its findings to the reader. It focuses on a rela...
Mentioned
in “The 6 Best 4k TVs For Watching Movies - Fall 2020”
Last updated: 13 days ago
Recommended by trusted experts

Highly Trusted Source
Depth of
analysis
Yes
In-house
Testing
Rtings performs extensive hands-on testing under controlled laboratory conditions and is great at presenting its findings to the reader. It focuses on a rela...
Mentioned
in “The 5 Best TVs Under $300 - Fall 2020”
Last updated: 13 days ago