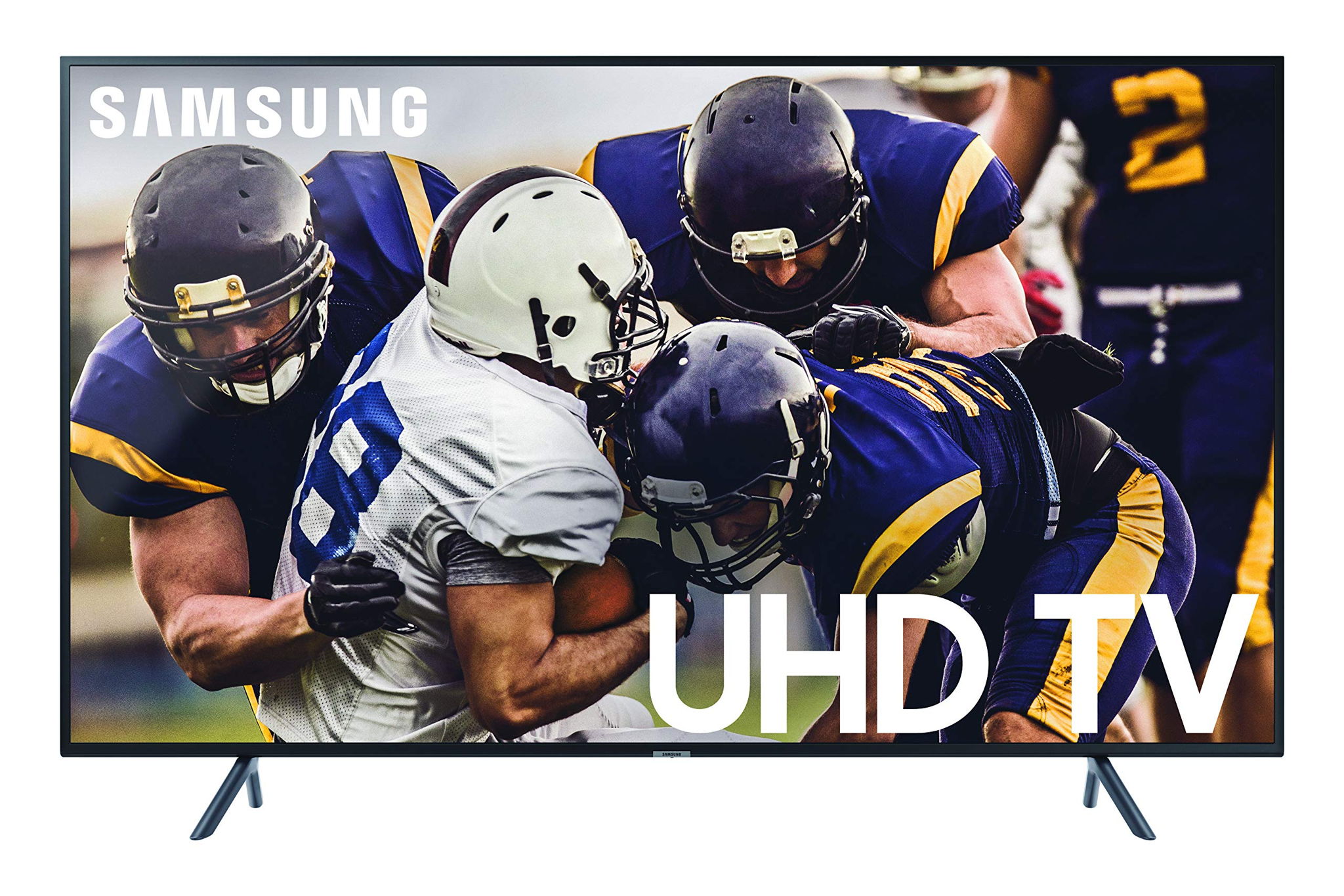 Android Central: Best on a budget 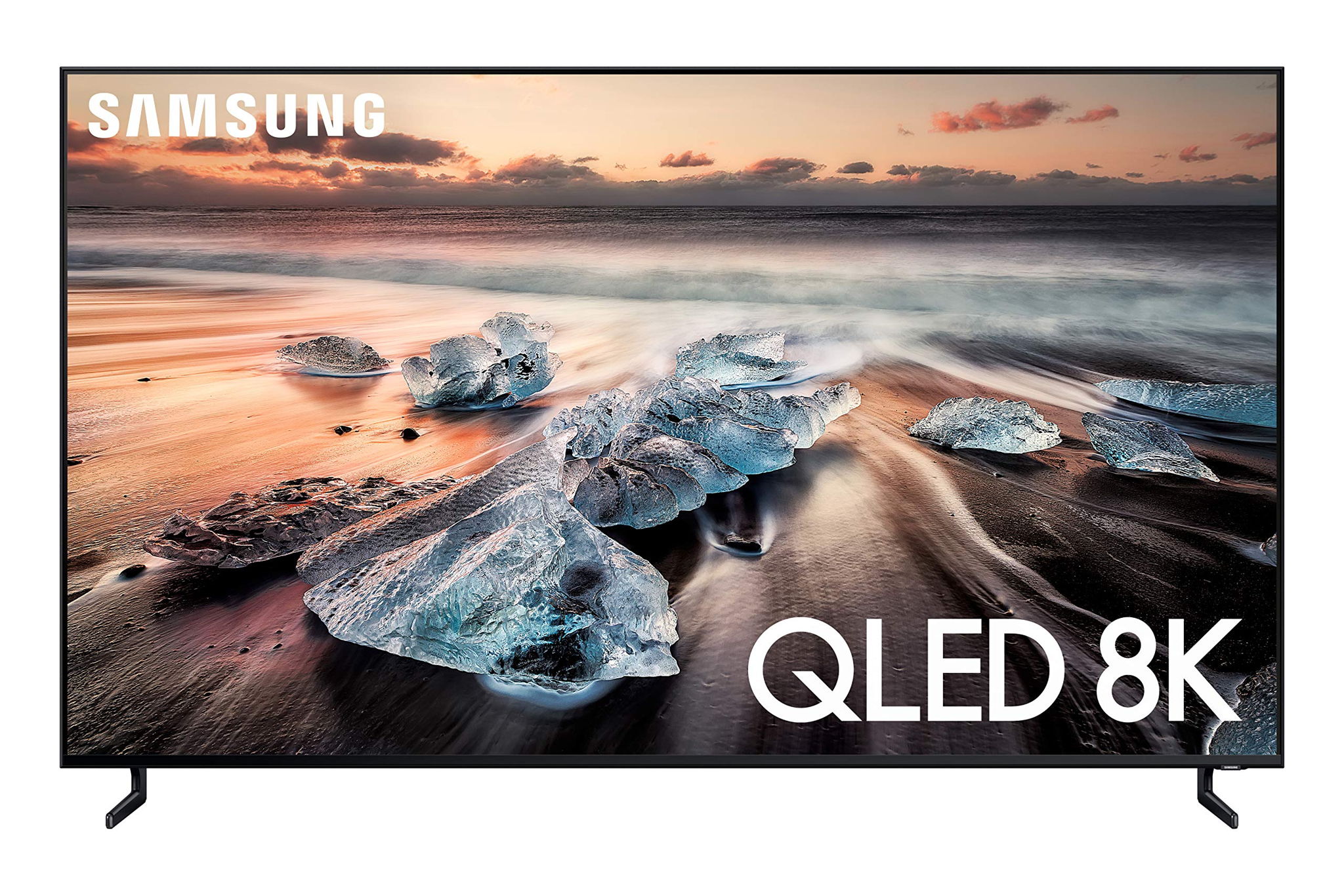 The Samsung RU7100 75" and Samsung Q900 65" make for very strong choices and are great TVs for their respective $1099 and $3499 asking prices. Depending on how much you're willing to spend, either of these options will serve you well.

The Samsung RU7100 75" was loved by reviewers at Rtings, a highly trusted source that performs reliable in-depth testing. It did great in its "The 8 Best 70-75-77 Inch TVs - Spring 2020" roundup where it was named its "Runner Up for Best Budget 70-75-77 Inch TV - Larger Alternative", which, in itself, makes it a product worth considering.

Returning to the Samsung Q900 65", Rtings, a source that's known for its high-quality in-depth testing, has great things to say about it. In fact, it was named its "Best 8k QLED TV" in its "The 6 Best QLED TVs - Spring 2020" roundup, which is quite a feat.

We conducted an analysis of all of the review data that we could find on these two products. First, we focused on sources that tested and rated both of them, like Rtings, and learned that they all showed a preference for the Samsung Q900 65".

Then we took a look at the highest review scores that these two TVs received. We found that the Samsung RU7100 75" managed to earn a rating of 6.8 from Rtings, whereas the Samsung Q900 65" got its highest, 10, score from reviewers at Techradar.

Finally, we calculated their average review scores from all of the data we could find and compared those to TVs in general. It turns out that the Samsung Q900 65", with its 9.0 average, got reviewed considerably better than most of its competition - the overall average for TVs being 7.7 out of 10 points - whereas the Samsung RU7100 75" performed worse than most, with an average review score of 5.6.

However, it's worth pointing out that a direct Samsung RU7100 75" vs. Samsung Q900 65" comparison might not be entirely fair, because some sources have a tendency of not taking value for money into account when reviewing products.

Highly Trusted Source
Depth of
analysis
Yes
In-house
Testing
Rtings performs extensive hands-on testing under controlled laboratory conditions and is great at presenting its findings to the reader.   It focuses on...
Mentioned
in “The 8 Best 4k Gaming TVs - Spring 2020”
Last updated: 25 days ago

Highly Trusted Source
Depth of
analysis
Yes
In-house
Testing
Rtings performs extensive hands-on testing under controlled laboratory conditions and is great at presenting its findings to the reader.   It focuses on...
Mentioned
in “The 6 Best 4k TVs For PC Monitors - Spring 2020”
Last updated: 14 days ago