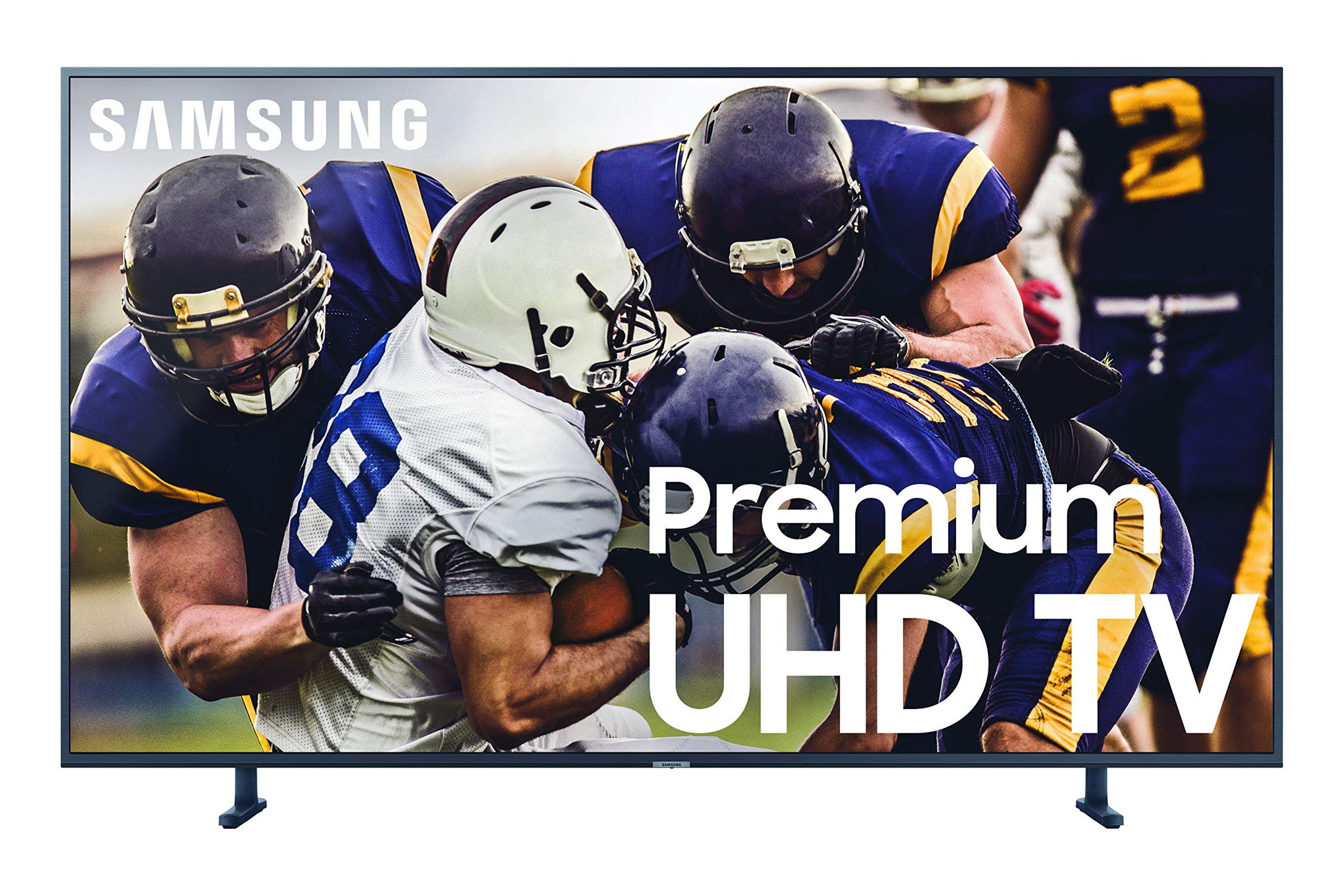 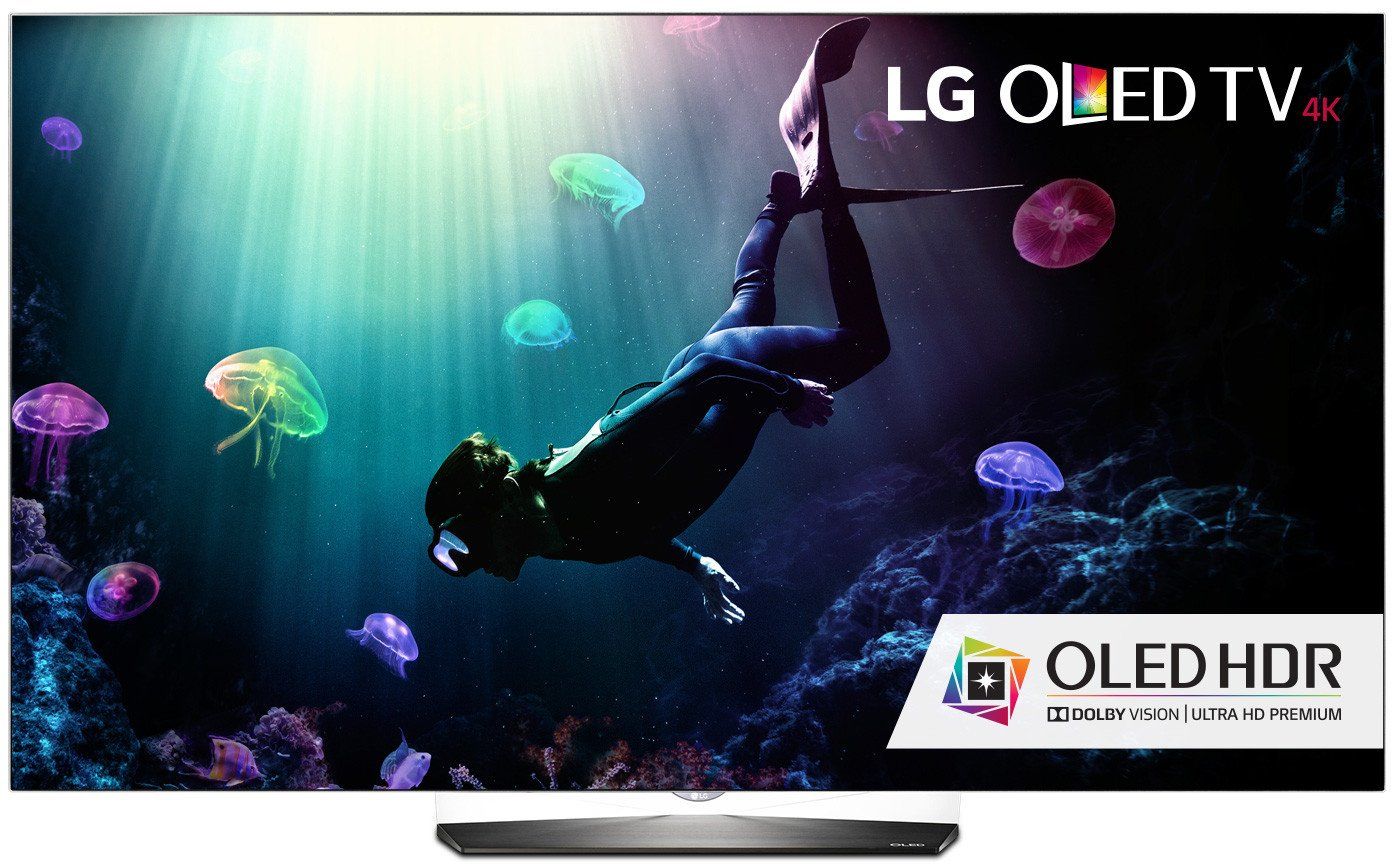 The Samsung RU8000 55" and the LG B6 OLED 55" are decent TVs at their respective price points, but don't manage to stand out from their direct competitors in any meaningful way. We suggest that you also look at some alternatives that can be found for around $940 or $2,500.

If you're still interested in learning a bit more about the Samsung RU8000 55" and the LG B6 OLED 55", however, read on for a summary of what we could gather about them:

The Samsung RU8000 55" hasn't managed to earn a top spot in any roundups from sources that conduct trustworthy hands-on testing. Nevertheless, reviewers from sites, such as Rtings, Techradar, and PCmag all gave it a spot on their list.

Moving on to the LG B6 OLED 55": it was unable to reach the very top of any roundups from sources that conduct reliable and unbiased testing. Nonetheless, it still managed to impress reviewers from a number of such sites, like HDTVtest, What Hi-Fi?, Tom's Guide, Techradar, Rtings, CNET, PCmag, and AVForums, enough for them to include them on those lists.

We conducted an analysis of all of the review data that we could find on these two products. First, we focused on sources that tested and rated both of them, like Techradar, PCmag, and Rtings, and learned that they all showed a preference for the LG B6 OLED 55".

Then we took a look at the highest review scores that these two TVs received. We found that the Samsung RU8000 55" managed to earn a rating of 8 from Techradar, whereas the LG B6 OLED 55" got its highest, 10, score from reviewers at Digitaltrends.

Lastly, in order to better compare them to the rest of their competition, we averaged out their review scores. The LG B6 OLED 55" managed to get 9.0 out of 10 - considerably better than the 7.7 review average of TVs in general - whereas the Samsung RU8000 55" earned 7.3 points.

It should be said that doing a direct Samsung RU8000 55" vs. LG B6 OLED 55" comparison might not be entirely fair due to the difference in their prices - some sources don't put much weight on value for money and thus tend to give better review scores to more expensive products.

r/apple
in "Pixel 2 XL OLED is having major Burn in Issues. What kind of OLED is iPhone X going to use?"
Last updated: 24 Oct 2017

DisplayNinja
-
Depth of
analysis
No
In-house
Testing
Mentioned
in “Best TVs For Gaming On PS4 And XBOX One [2021 Guide]”
Last updated: 18 Dec 2020
Recommendations