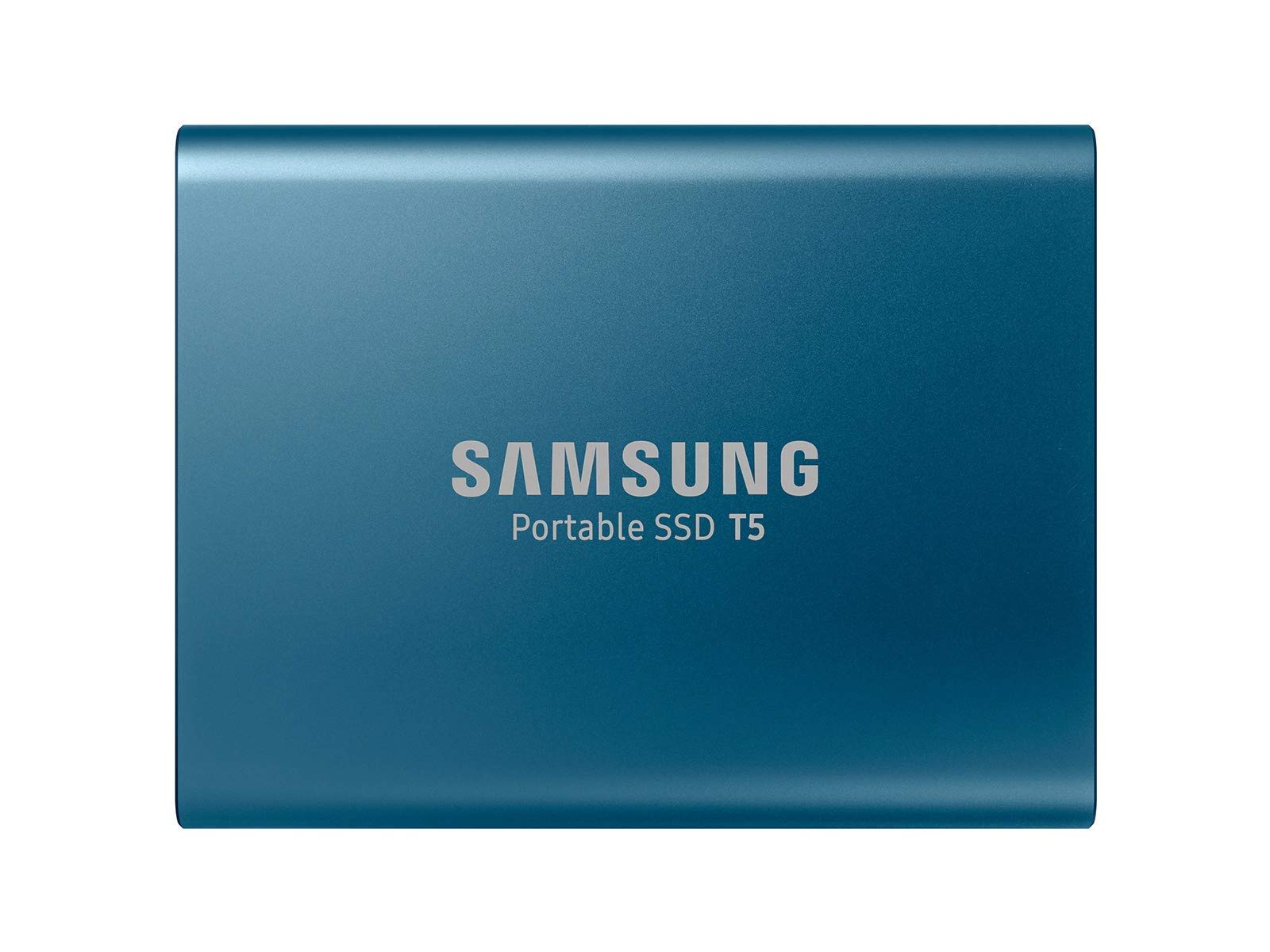 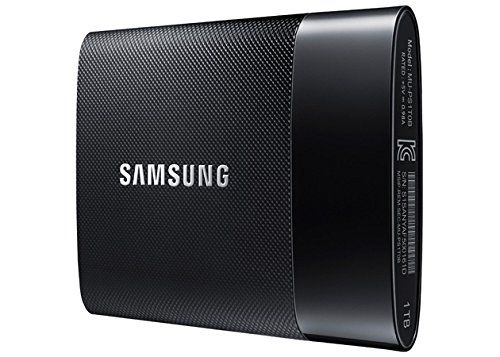 The Samsung T5 SSD 1TB managed to impress reviewers from two reliable and unbiased sources that conduct their own hands-on testing, namely musicradar.com and TrustedReviews. It performed great in their roundups - it earned the "Ranked 1 out of 9" title from musicradar.com and "Ranked 2 out of 10" from TrustedReviews, which makes it a product worthy of consideration.

Taking a look at the Samsung T1 500GB, it got featured in roundups from two reliable sources that conduct their own testing - TechSpot and TrustedReviews - but it fell short of earning a top spot in either.

Out of all the sources that reviewed them, the Samsung T5 SSD 1TB turned out to be most loved by ePHOTOzine, which gave it a score of 10, whereas the Samsung T1 500GB got its highest, 8.5, rating from reviewers at TechSpot.

r/xboxone
in "It was hard to justify upgrading so close to the series x, but totally worth it."
Last updated: 7 Jun 2020

r/DestinyTheGame
in "SSD users: what do you recommend to use for an ssd?"
Last updated: 24 Oct 2018

r/apple
in "Thinking of going with a MacBook Pro, but need a suitable storage solution"
Last updated: 17 Sep 2018

r/PUBGXboxOne
in "Welcome New Players Wednesday - Ask anything about the game and Xbox platform."
Last updated: 9 May 2018

r/teslamotors
in "Your Favorite Accessories!? It's time to help others out and revamp our Wiki."
Last updated: 3 Jun 2020

r/destiny2
in "When you are tried of how slow console is so you memorize going to the tower"
Last updated: 30 May 2020

r/DataHoarder
in "Has anyone every built a NAS using only SSDs?"
Last updated: 22 Apr 2020

r/xboxone
in "What external hard drive do you use for extra storage?"
Last updated: 8 Dec 2019

r/cinematography
in "RED Mini-Mags: Why Are They So Expensive?"
Last updated: 10 Jul 2019

r/AskReddit
in "What has gotten more futuristic, but in a bad dystopian way?"
Last updated: 4 Apr 2019
See morefewer
Reddit Threads (2) 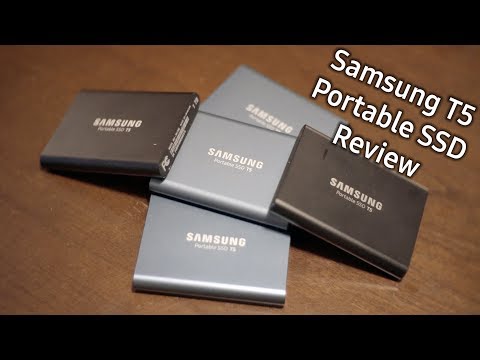 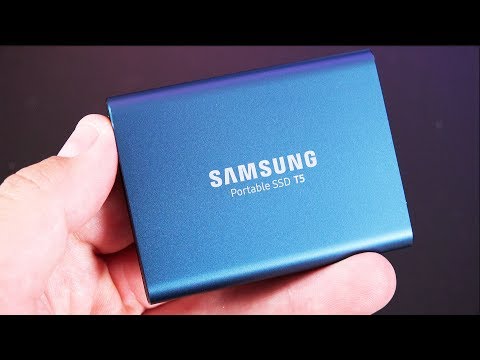 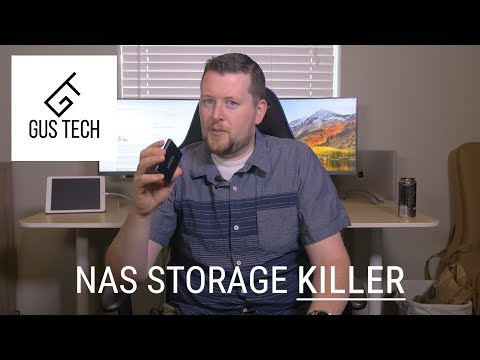 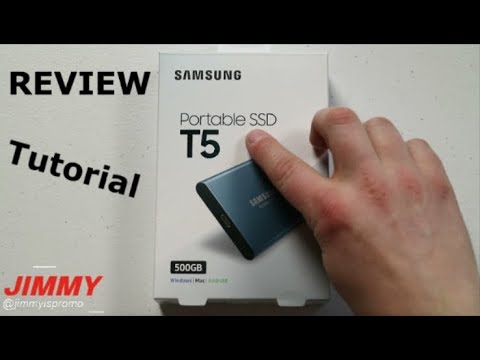 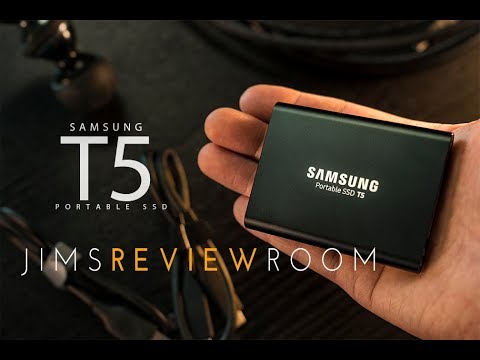 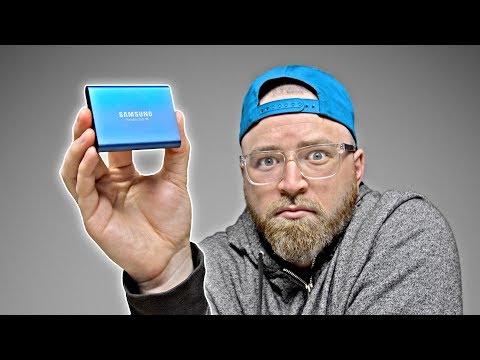 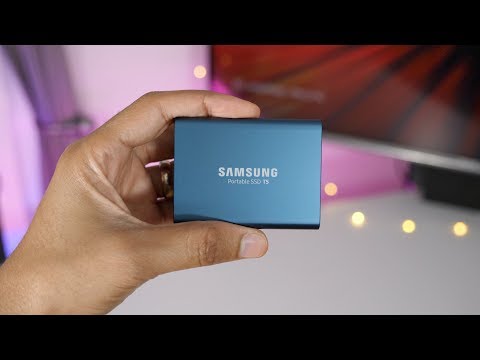