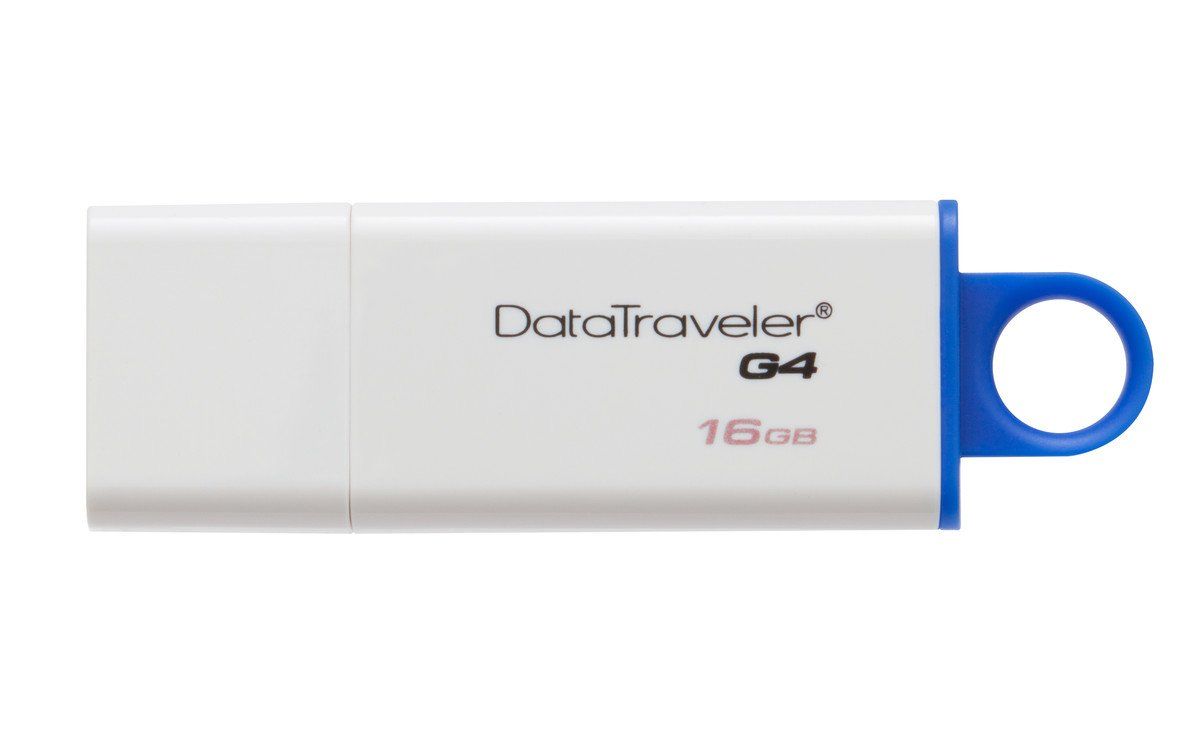 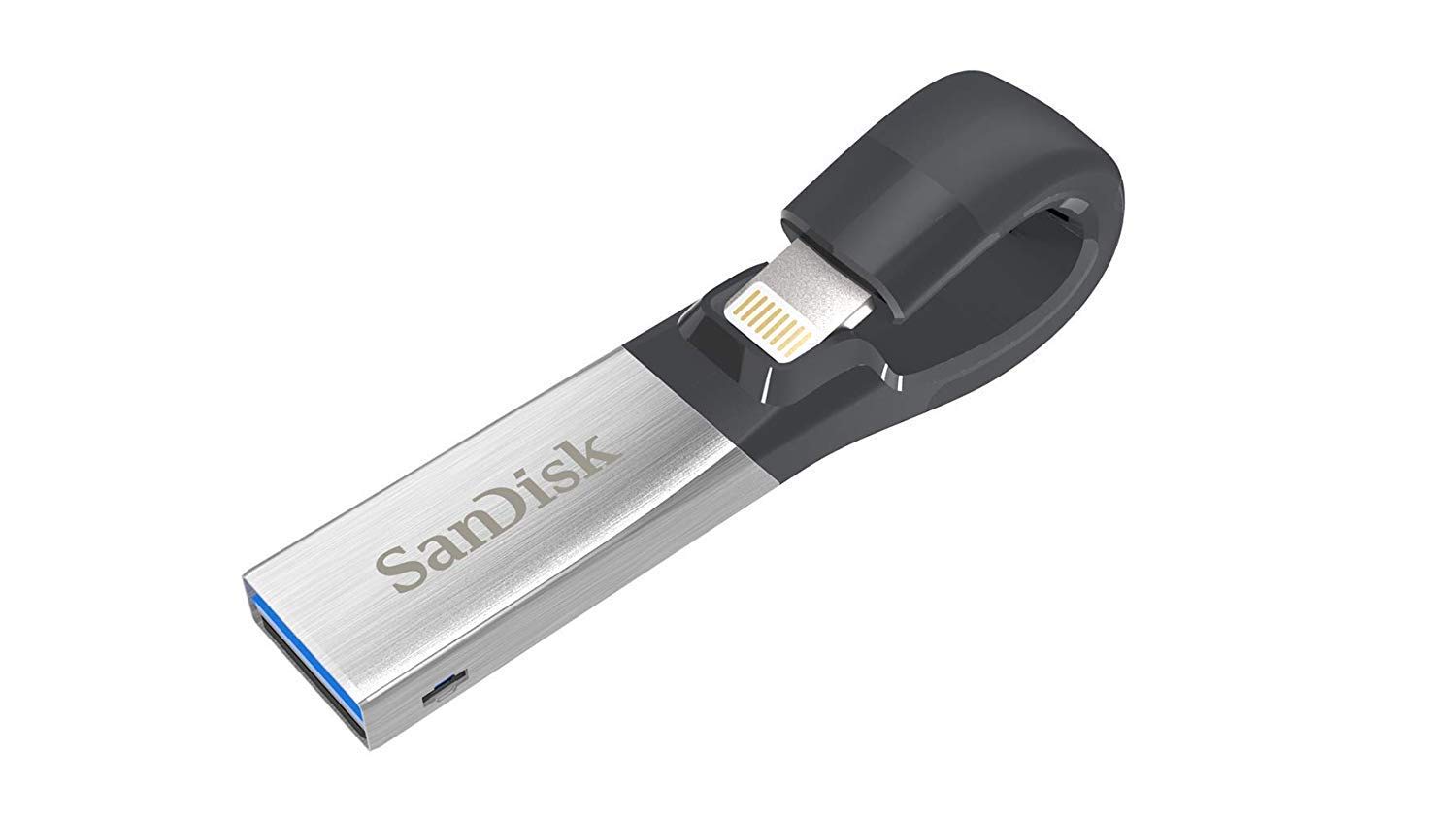 With that said, while they both should serve reasonably well, you might want to look into other options at the $16 and $55 price points - it's likely that there are some better alternatives available.

If you want to learn more about the Kingston DataTraveler G4 16GB and the SanDisk iXpand 128GB, however, we prepared a summary of the information that we have:

The reviewers at Tom's Guide have featured the Kingston DataTraveler G4 16GB in their Best USB drives in 2020 roundup. However, it fell short of making it to the top of their list.

Returning to the SanDisk iXpand 128GB - it was really well-received by reviewers at TechGearLab and Tom's Guide, which are among the most highly trusted sources on the internet and are known for their in-depth hands-on testing. It was named "Best for iPhones" by TechGearLab and "Ranked 2 out of 10" by Tom's Guide, which points toward the SanDisk iXpand 128GB being a high-quality product.