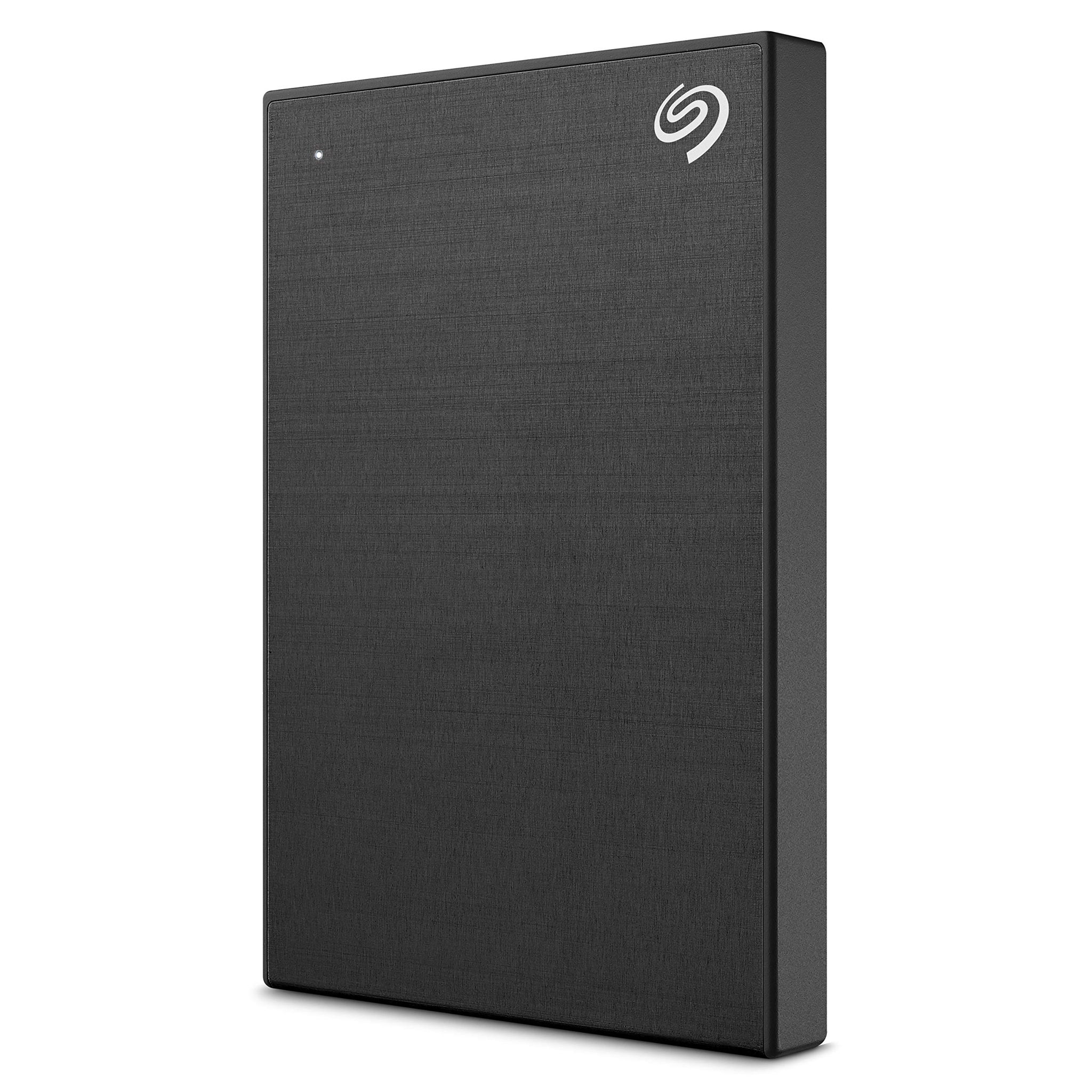 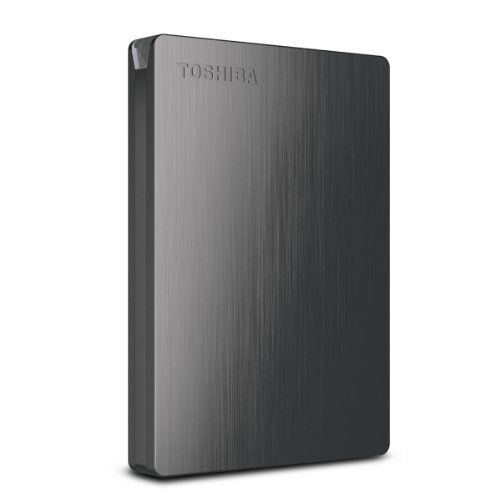 The Seagate Backup Plus Slim STHN 1TB was loved by reviewers at Wirecutter, a highly trusted source that performs reliable in-depth testing. It did great in its "The Best Tech and Apps for Your Home Office" roundup where it was named its "Top Pick", which, in itself, makes it a product worth considering.

As for the Toshiba Cavio Slim II 500GB - PCmag, a source that conducts reliable hands-on testing, has featured it in its Toshiba Canvio Slim II (1TB) Review roundup. However, it didn't make it to any of the top spots. 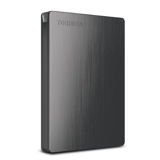