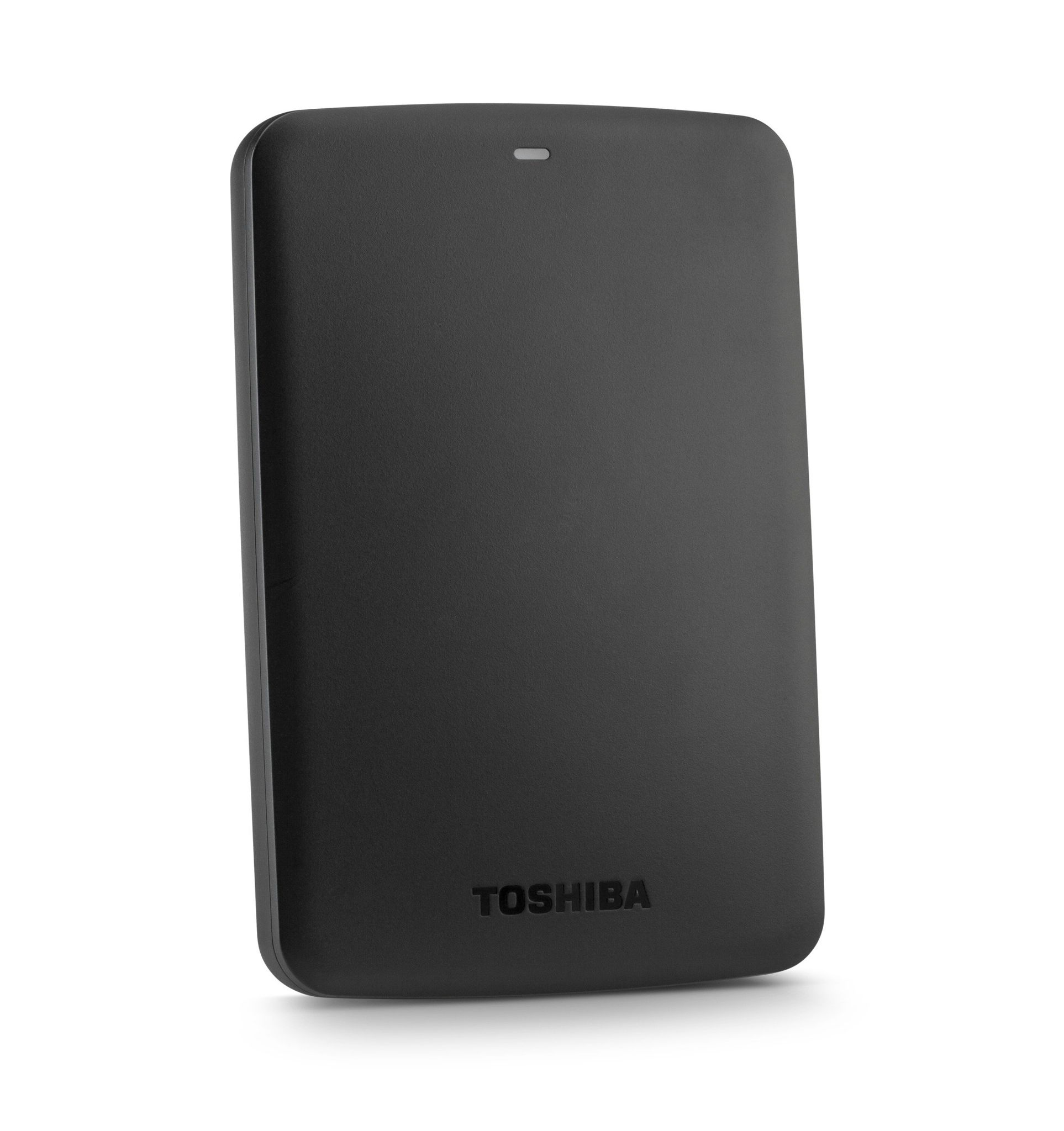 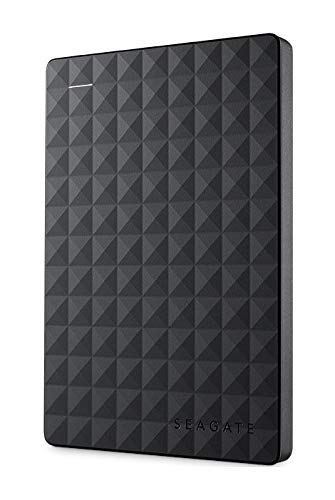 The Toshiba Canvio Basics 2016 1TB is a reasonably good Portable HDD for people with about $65 to spend.

The Seagate Expansion Portable 1TB, by contrast, is quite unremarkable and doesn't manage to stand out in any way when compared to other products at that price point.

In either case, we suggest that you first check out a few other options at the $65 budget - it's likely that you'll find some better alternatives.

However, if you nonetheless want to learn more about the Toshiba Canvio Basics 2016 1TB and Seagate Expansion Portable 1TB, here's a summary of what we know:

The Toshiba Canvio Basics 2016 1TB has managed to impress reviewers from two reliable and objective sources that conduct their own testing, namely creativebloq.com and Techradar. It did great in their roundups - it earned the "The best value PS5 external hard drive" title from creativebloq.com, and "The best option for external storage on a budget" from Techradar, which marks it as a product that's worth considering.

As for the Seagate Expansion Portable 1TB - MakeUseOf, a source that conducts reliable hands-on testing, has featured it in its Modest Gifts for Boyfriends (Between $35 and $100) roundup. However, it didn't make it to any of the top spots.

As a last step, we wanted to do a head-to-head Toshiba Canvio Basics 2016 1TB vs. Seagate Expansion Portable 1TB comparison of their review performance but, unfortunately, weren't able to find any review ratings on either product. 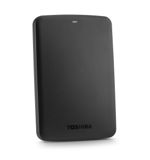 Runner Up
in “The best external hard drive for PS4: The best SSDs for the console”
Last updated: 16 Sep 2021