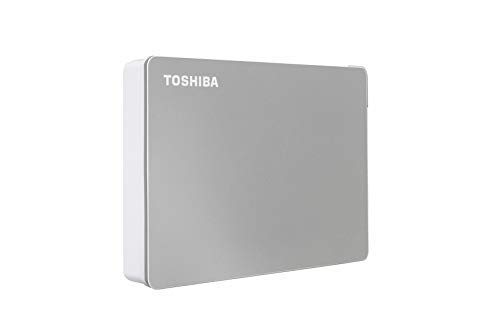 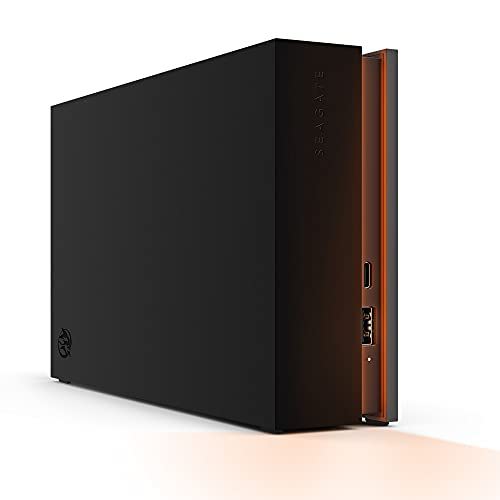 The Toshiba Canvio Flex (4 TB) is a great External Hard Drive for its $99 asking price.

The Seagate FireCuda Gaming Hub, however, is merely passable at its $123 price point. If you're considering buying a External Hard Drive in the $210 range, you might want to check out some of its competitors.

The Toshiba Canvio Flex (4 TB) was loved by reviewers at Wirecutter (NYTimes), a highly trusted source that performs reliable in-depth testing. It did great in its "The Best External Hard Drive" roundup where it was named its "Ranked 1 out of 2", which, in itself, makes it a product worth considering.

As for the Seagate FireCuda Gaming Hub - it impressed reviewers at Comics & Gaming Magazine, a trustworthy source that conducts solid hands-on testing. It did great in its "CGMagazine" roundup - in fact, it earned its "Ranked 2 out of 6" title, which, on its own, indicates a certain level of quality. 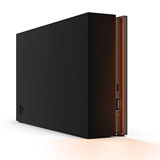 Highly Trusted Source
Depth of
analysis
Yes
In-house
Testing
PCMag is known for performing consistent and objective testing of products and services and for its in-depth research. Even though its name implies that it on...
Rated 8.0 out of 10
in “The Best External Hard Drives for 2022”
Last updated: 5 May 2022