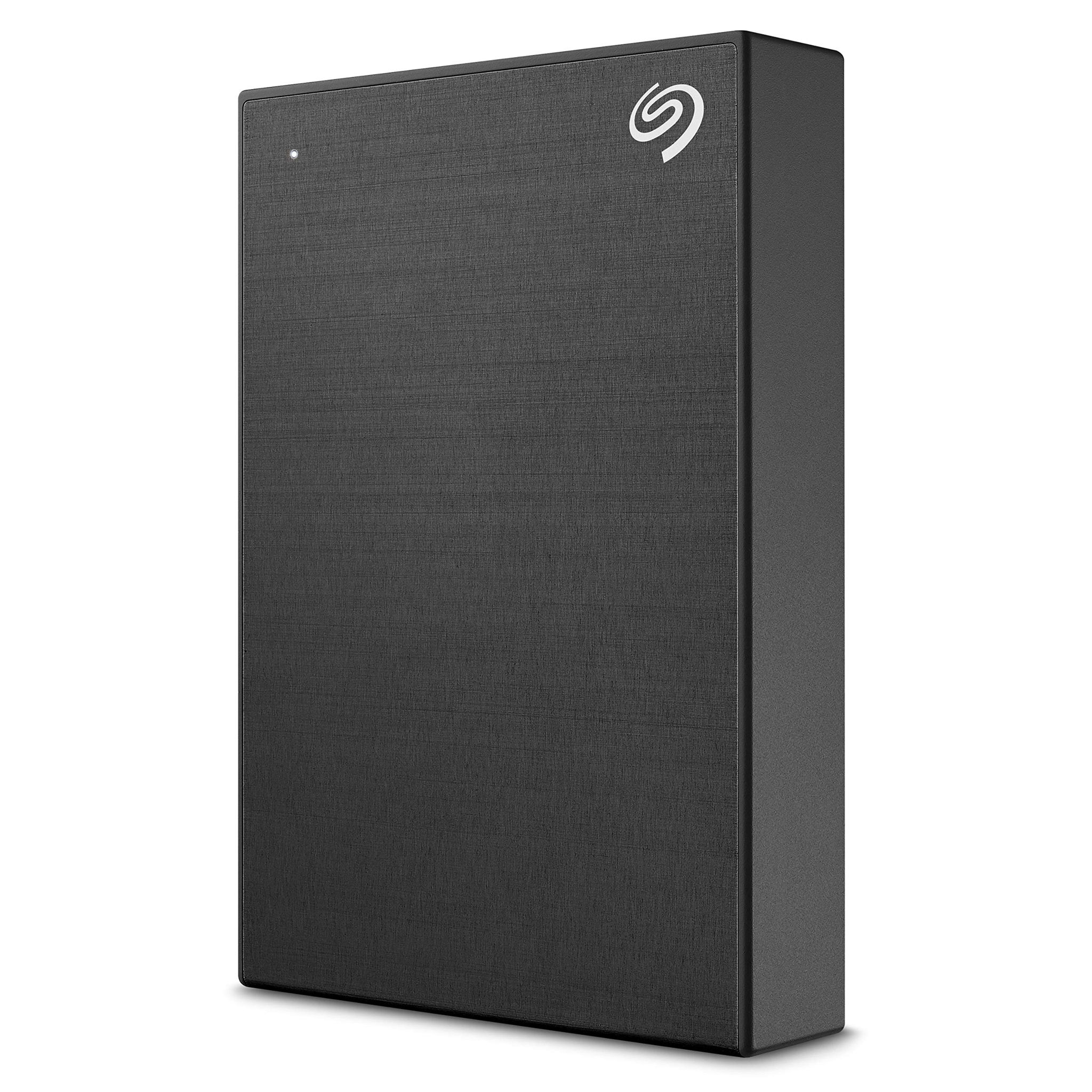 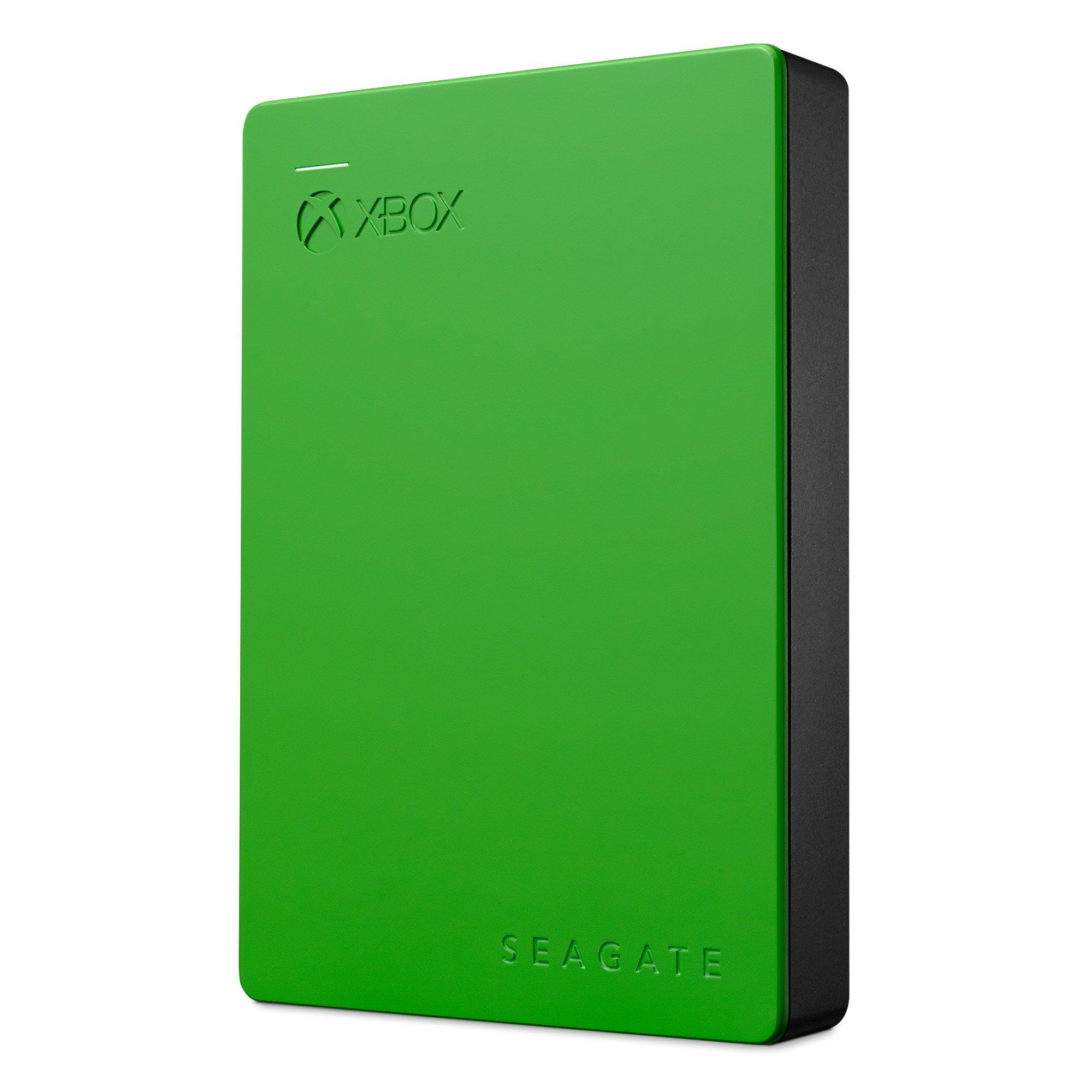 The Seagate Backup Plus Portable 4TB is a great Portable Hard Drive for its $92 asking price.

The Seagate Game Drive for Xbox 4TB, however, while a reasonable product for $116, doesn't stack up against its competitors quite as well. If you're considering Portable Hard Drives in the $120 range, you might want to check out some better options.

The Seagate Backup Plus Portable 4TB was loved by reviewers at Wirecutter, a highly trusted source that performs reliable in-depth testing. It did great in its "The Best Portable Hard Drive" roundup where it was named its "Ranked 3 out of 25", which, in itself, makes it a product worth considering.

Taking a look at the Seagate Game Drive for Xbox 4TB, it got featured in roundups from two reliable sources that conduct their own testing - PCmag and Wirecutter - but it fell short of earning a top spot in either. 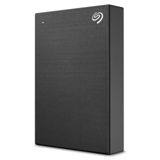 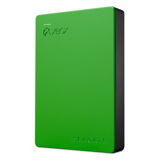 r/xboxone
in "What need help! So I’m running out of space because of all the games I play so can someone tell me what I actually need to buy? I have the Xbox one x."
Last updated: 31 Oct 2019
Has no expert reviews
—
No Data
Has average expert review score
7.4
Overall Avg. for Portable Hard Drives
7.0
Avg. Review Score
Score

Runner Up
in “Best External Hard Drives for Xbox One”
Last updated: 5 days ago