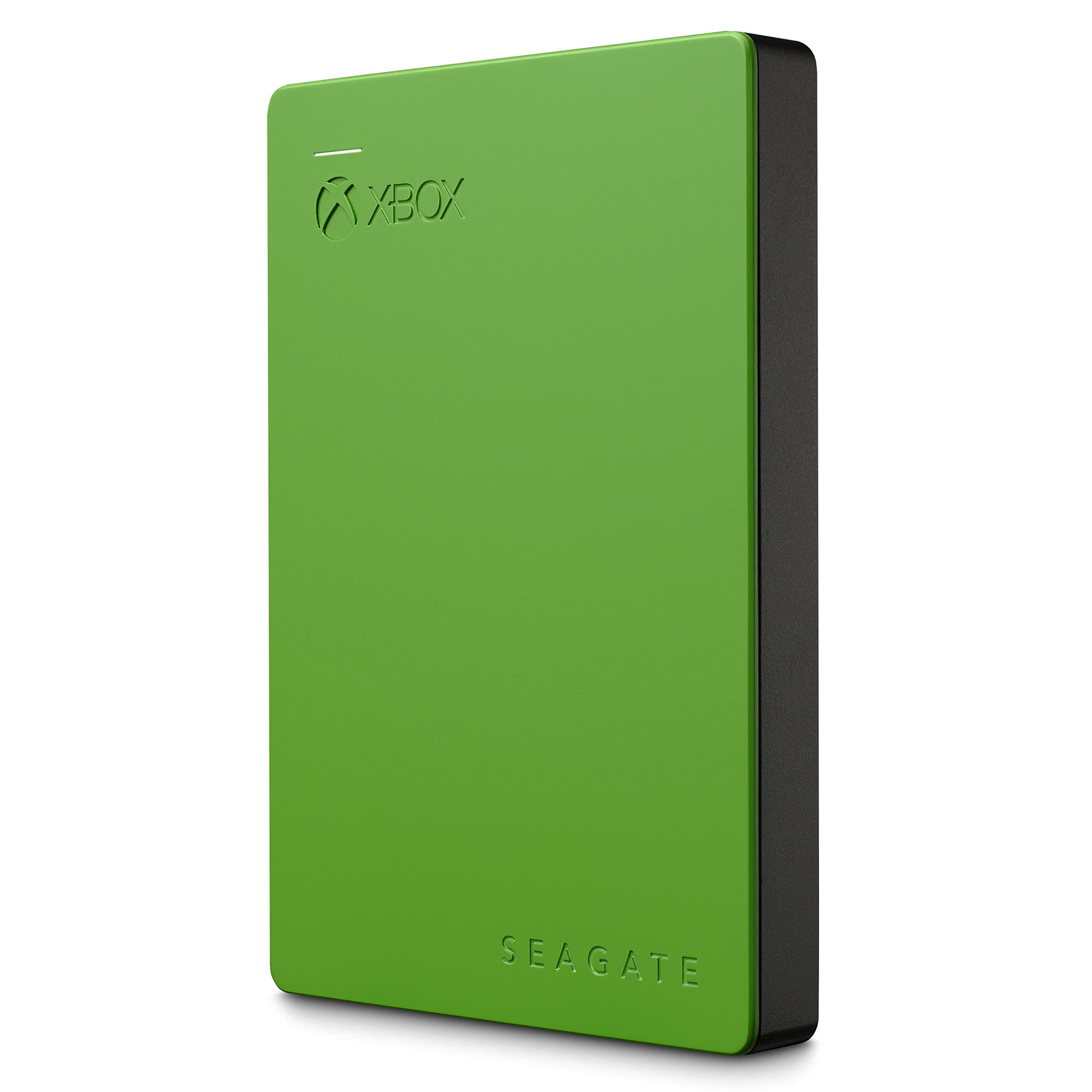 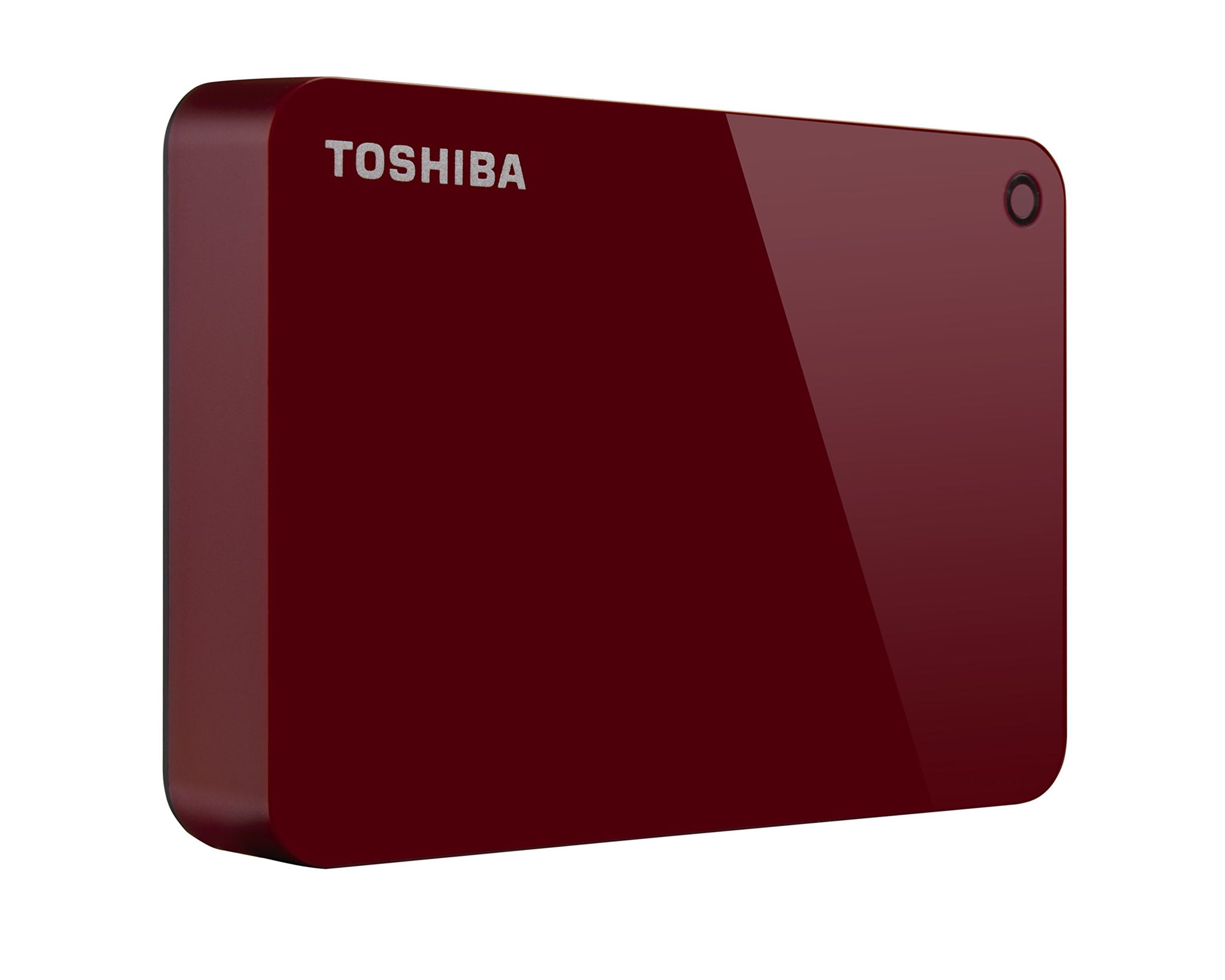 The Seagate Game Drive for Xbox 2TB and Toshiba Canvio Advance 3TB make for good, if unremarkable, Portable HDD at their respective budgets.

With that said, while they both should serve reasonably well, you might want to look into other options at the $55 and $110 price points - it's likely that there are some better alternatives available.

If you want to learn more about the Seagate Game Drive for Xbox 2TB and the Toshiba Canvio Advance 3TB, however, we prepared a summary of the information that we have:

The Seagate Game Drive for Xbox 2TB was loved by reviewers at Tom's Guide, a highly trusted source that performs reliable in-depth testing. It did great in its "The best external hard drives for PS4 and Xbox One in 2021" roundup where it was named its "The most versatile drive on the list", which, in itself, makes it a product worth considering.

As for the Toshiba Canvio Advance 3TB analysis - it impressed reviewers at Windows Central, a source that's known for its objective testing and well-thought-out methodology - it performed great in its "Best Toshiba External Hard Drives in 2021" roundup and earned the "Top Pick" title.

Nevertheless, we were still able to analyze how the Seagate Game Drive for Xbox 2TB fared when compared to the rest of its competition. Our analysis of its review data has shown that it earned an average review score of 7.0, which is on par with the 7.3 overall average of Portable HDD in general. 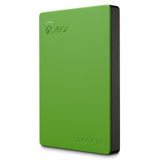 r/xboxone
in "External Hardrive for xbox one"
Last updated: 24 Oct 2019

r/xboxone
in "Planing on getting a harddrive so I can have more games downloaded.do I need anything else for it to work or just the harddrive and cord"
Last updated: 28 Nov 2019

Runner Up
in “The best external hard drives for PS4 and Xbox One in 2021”
Last updated: 8 days ago

Runner Up
in “Best External Hard Drives for Xbox One”
Last updated: 22 Nov 2020

Trusted Source
Depth of
analysis
Yes
In-house
Testing
TechRadar performs extensive research and uses well-thought-out and objective methodologies when testing the various products and services that it covers. The...
Mentioned
in “Best Xbox One accessories: all the extras you need to own for Xbox One”
Last updated: 18 Nov 2020