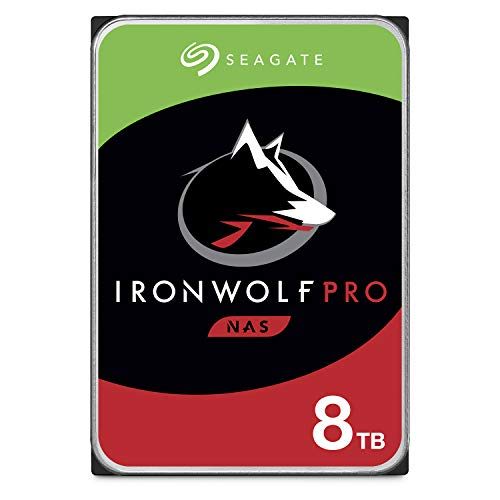 Good
xbitlabs.com: The Best NAS Hard Drive for Home Use 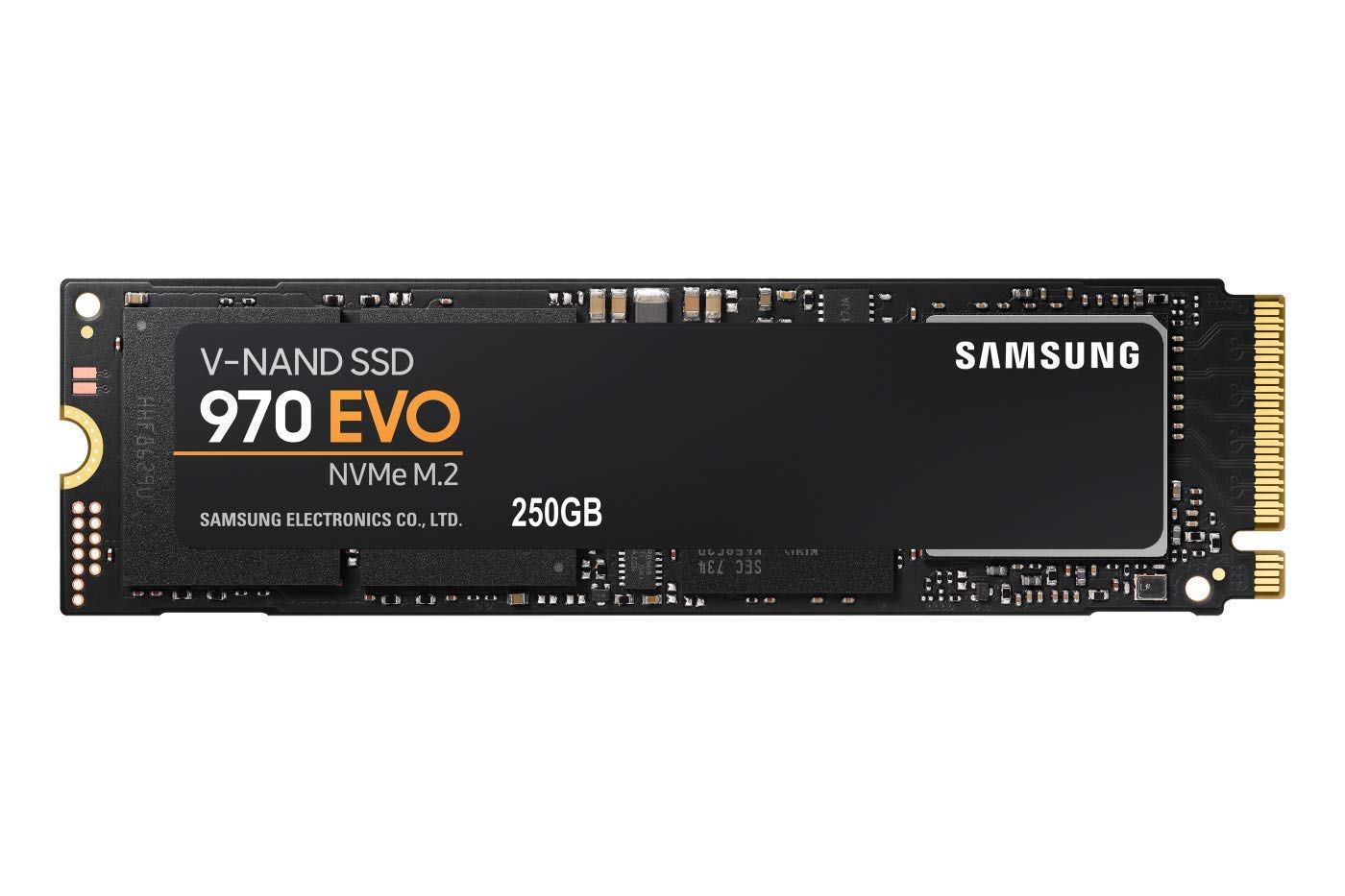 Both options make for good, if unremarkable, Internal Hard Drives at the $160 budget range. While they should serve reasonably well, you might want to look into some other options at that price point.

If you're still interested in learning more about the Seagate IronWolf Pro NAS 8TB and Samsung SSD 970 EVO 1TB, however, we wrote-up what we know about them:

Moving on to the Samsung SSD 970 EVO 1TB: it was unable to reach the very top of any roundups from sources that conduct reliable and unbiased testing. Nonetheless, it still managed to impress reviewers from a number of such sites, like Techradar, PCmag, TrustedReviews, TechSpot, dongknows.com, PCGamesN, Expert Reviews, and PCWorld, enough for them to include them on those lists. 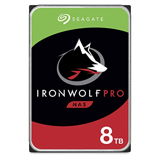 r/pcmasterrace
in "Can someone please point me in the direction of getting a computer built.? I don’t know if you guys actually do that on this sub."
Last updated: 2 Sep 2020

r/ZephyrusG14
in "Got this mini beast on 9th Aug 🔥✨ This is Ryzen7/1660ti FHD Anime-Matrix variant for Rs.123k. Expensive here in India, but worth every dime. Lucky to have it as it became out of stock almost immediately. Gotta Flex a little! 💪😋"
Last updated: 19 Aug 2020

Rated 9.6 out of 10
in “The 7 Biggest Storage Media You Can Buy Today”
Last updated: 2 Dec 2021
androidpolice.com
-
Depth of
analysis
No
In-house
Testing