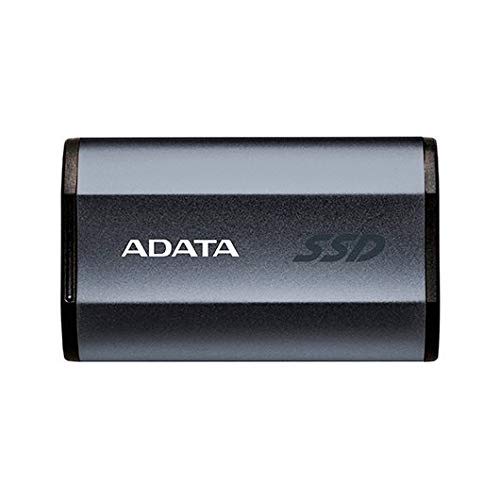 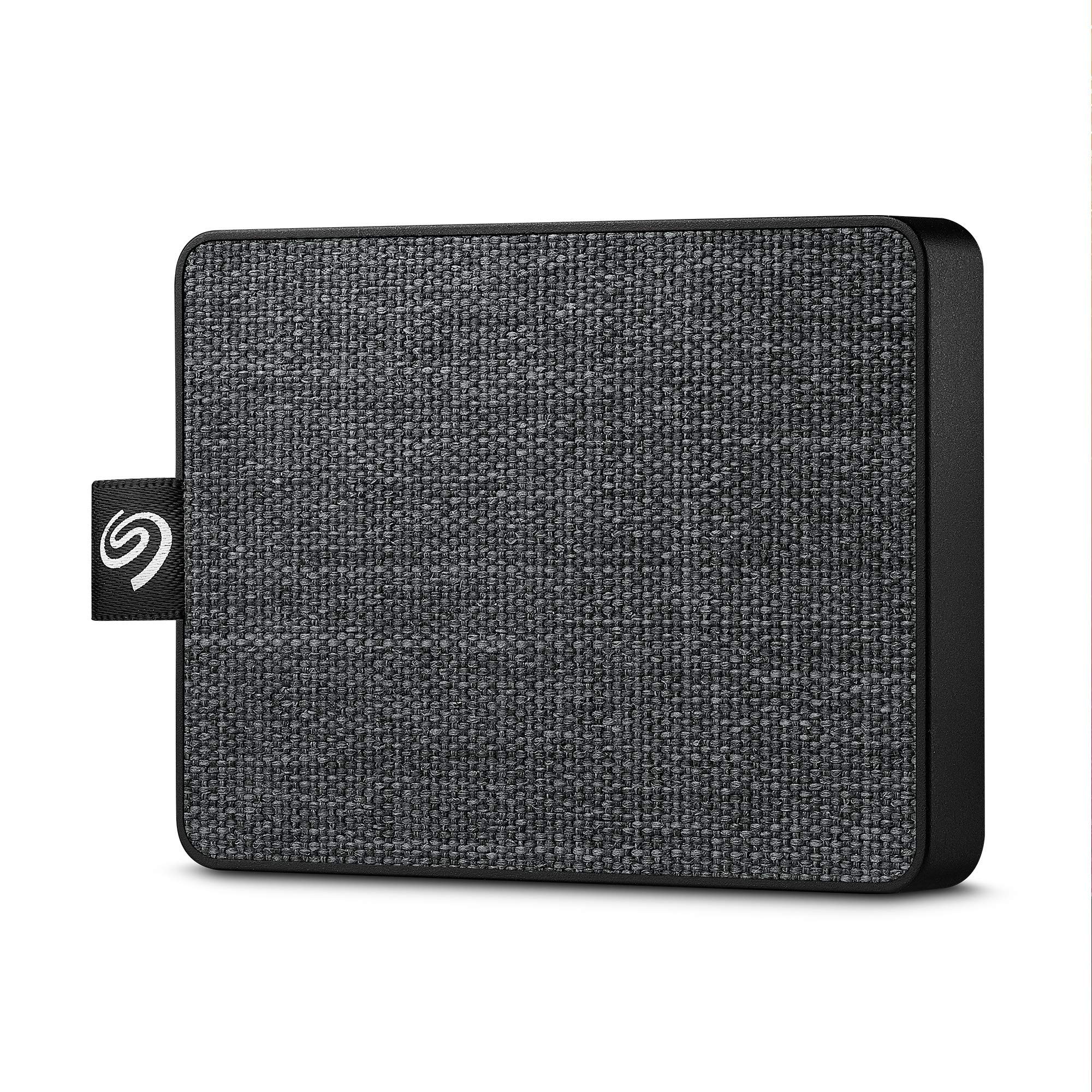 The Seagate One Touch SSD 500GB, on the other hand, is not worth its $74 price tag and should be avoided by most people. We strongly suggest that you take a look at some better alternatives if you're considering spending around $70 on a Portable SSD.

The Adata SE730H 512GB was loved by reviewers at PCmag, a highly trusted source that performs reliable in-depth testing. It did great in its "The Best Rugged Hard Drives and SSDs for 2020" roundup where it was named its "Best for Value Seekers, On-the-Go Multimedia Editing", which, in itself, makes it a product worth considering.

As for the Seagate One Touch SSD 500GB - Tech Advisor, a source that conducts reliable hands-on testing, has featured it in its Best portable hard drive & SSD 2020 roundup. However, it didn't make it to any of the top spots.

Compared to all other Portable SSDs on the market, however, the Adata SE730H 512GB performed great. When averaged out, it earned a rating of 8.0 out of 10, which is much better than the 7.8 review average of Portable SSDs in general. 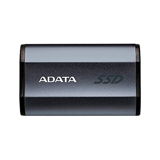 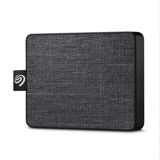 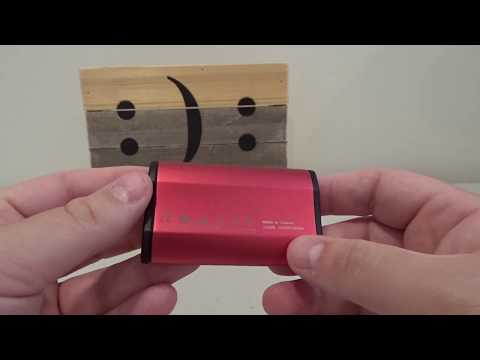 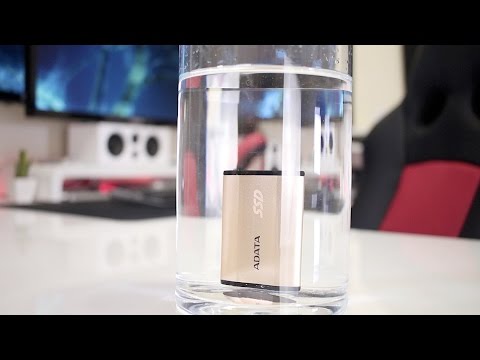 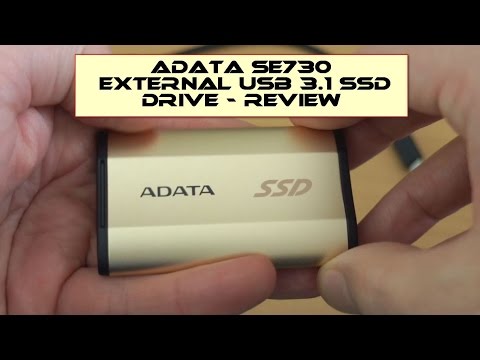 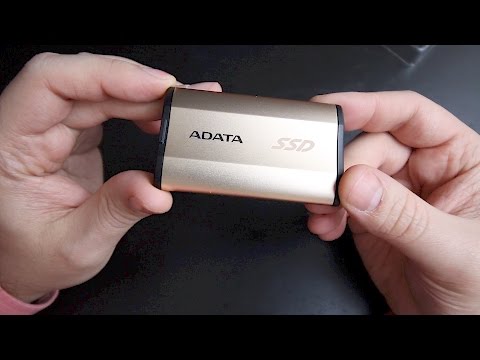