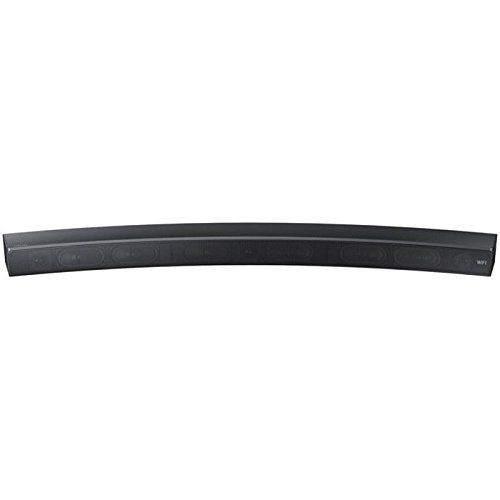 The Sennheiser Ambeo 3D Soundbar (2018) has managed to do great in various roundups conducted by reviewers from highly trusted sources that perform objective in-depth testing, like CNET, Rtings, and SoundGuys - it was dubbed "Best soundbar with money no object" by CNET, "Best Standalone Soundbar With An Integrated Subwoofer" by Rtings, and "Ranked 1 out of 5" by SoundGuys. Any product that's held in such high regard by some of the most reliable sources should be considered by everyone who's looking for a Soundbar at this price.

Taking a look at the Samsung HW-MS6500 Soundbar (2017), it got featured in roundups from two reliable sources that conduct their own testing - AVForums and TrustedReviews - but it fell short of earning a top spot in either.

To get a better idea of how they fare when compared directly to each other, we analyzed review scores of sources that tested both. TrustedReviews, for example, preferred the Sennheiser Ambeo 3D Soundbar (2018), while AVForums rated both of them the same.

We also took a look at which sources had the best things to say about them. We learned that the Sennheiser Ambeo 3D Soundbar (2018) got reviewed the highest by HomeTheaterReview.com - it gave it a rating of 10, while the Samsung HW-MS6500 Soundbar (2017) most impressed reviewers at AVForums, which gave it a score of 9.

Lastly, we averaged out all of the reviews scores that we could find on these two products and compared them to other Soundbars on the market. We learned that both of them performed far better than most of their competitors - the overall review average earned by Soundbars being 7.6 out of 10, whereas the Sennheiser Ambeo 3D Soundbar (2018) and Samsung HW-MS6500 Soundbar (2017) managed averages of 9.1 and 9.0 points, respectively.

Due to the difference in their prices, however, it's important to keep in mind that a direct Sennheiser Ambeo 3D Soundbar (2018) vs. Samsung HW-MS6500 Soundbar (2017) comparison might not be entirely fair - some sources don't take value for money into account when assigning their scores and therefore have a tendency to rate more premium products better. 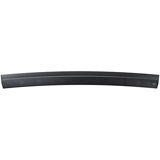 Best soundbar with money no object
in “Best Home Theater Systems of 2023”
Last updated: a month ago

Best Overall
in “Best soundbar: our pick of the best speakers to boost your TV's audio”
Last updated: 13 Oct 2022

Best soundbar for audiophiles
in “Best soundbar UK 2023: The top soundbars for improving your TV’s audio”
Last updated: 20 days ago

Best Premium Soundbar
in “8 Best Soundbars of 2023, According to Expert Testing”
Last updated: a month ago

The best soundbar for those with deep pockets.
in “Best soundbars 2023: excellent TV speakers at budget to premium prices”
Last updated: a month ago
menshealth.com
-
Depth of
analysis
No
In-house
Testing

Best Overall
in “The 12 Best Soundbars For Your Home Theater”
Last updated: 14 Jul 2020
electronicshub.org
-
Depth of
analysis
No
In-house
Testing

Runner Up
in “7 Best Soundbars Without Subwoofer – Reviews in 2022”
Last updated: 24 Sep 2022
popsci.com
-
Depth of
analysis
No
In-house
Testing