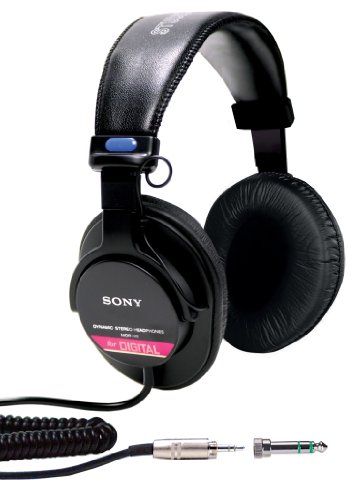 The Sennheiser HD 598 (2010) makes for a good, if unremarkable Over-Ear Headphone for people with a $340 budget. The Sony MDR V6, however, is merely mediocre when compared to other options at its price point and won't satisfy the needs of most people.

If you're still interested in learning more about the Sennheiser HD 598 (2010) and Sony MDR V6, however, we put together a summary of what we know: