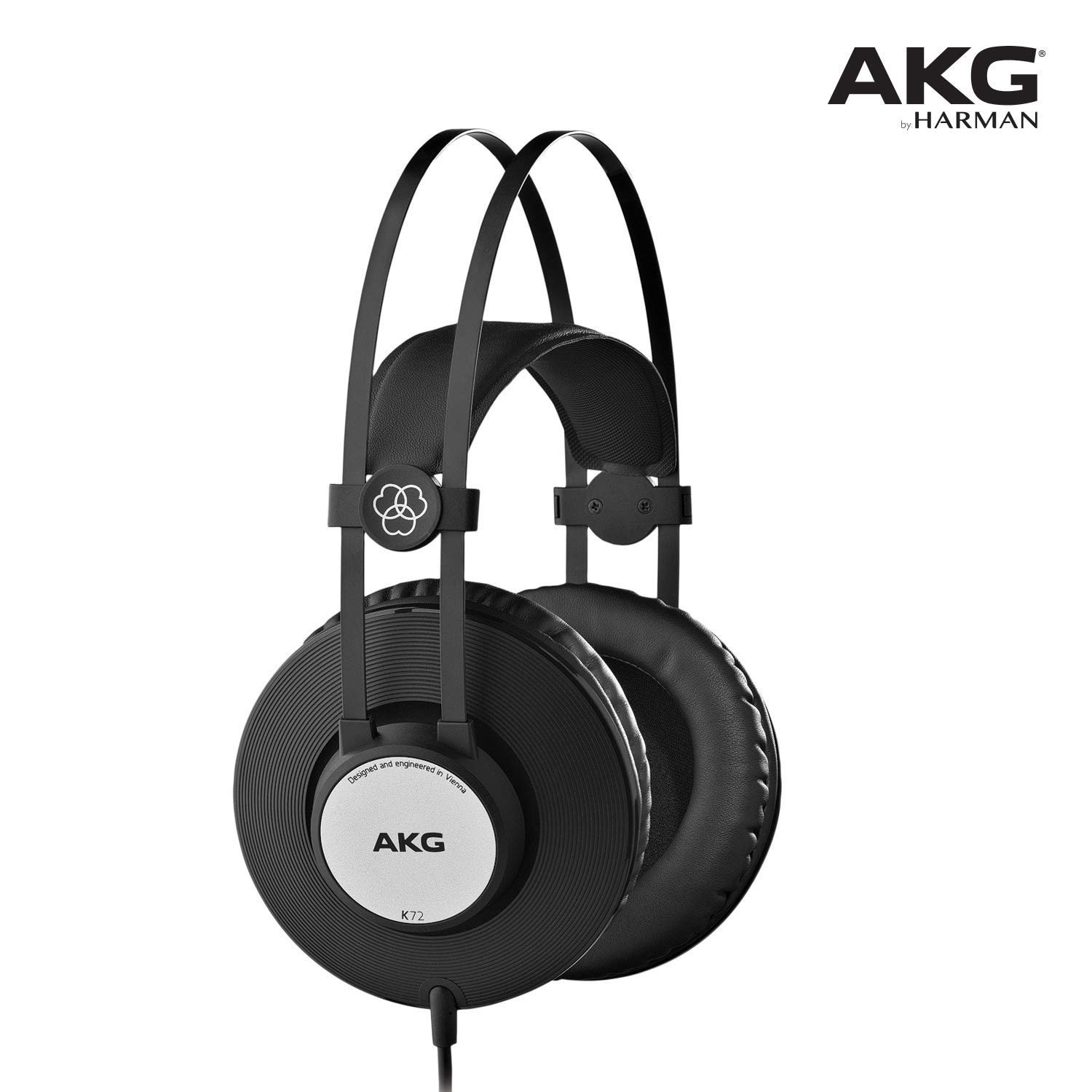 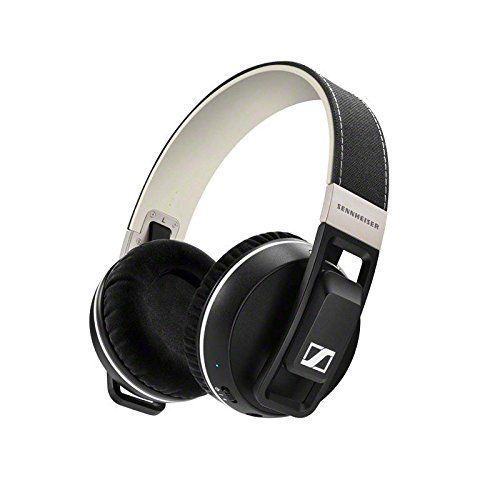 The AKG K72 (2016) managed to impress reviewers from two reliable and unbiased sources that conduct their own hands-on testing, namely What Hi-Fi? and musicradar.com. It performed great in their roundups - it earned the "The best budget over-ear headphones." title from What Hi-Fi? and "Ranked 2 out of 8" from musicradar.com, which makes it a product worthy of consideration.

As for the Sennheiser Urbanite XL Wireless (2015), it wasn't able to earn a top spot in any roundups from trusted sources that conduct their own hands-on testing. Nevertheless, it managed to impress reviewers at Head-fi, CNET, Tom's Guide, and PCmag enough to make it onto their respective shortlists.

We tried doing a direct AKG K72 (2016) vs. Sennheiser Urbanite XL Wireless (2015) review score comparison but couldn't find any sources that tested both.

Next, we took a look at which sources liked them best and found that the AKG K72 (2016) most impressed the reviewers at What Hi-Fi?, who gave it a score of 10, whereas the Sennheiser Urbanite XL Wireless (2015) did best in its Head-fi review - it scored 8 points.

Finally, we also compared their review scores to the rest of their competition - the AKG K72 (2016) earned an average review score of 9.0 out of 10 points and the Sennheiser Urbanite XL Wireless (2015) received an average of 7.6, compared to the 7.5 average of Over-Ear Headphones in general.

r/AskReddit
in "What brand are you loyal to and why?"
Last updated: 10 Jan 2020
Sentiment analysis from Youtube reviewers

Runner Up
in “Best podcast headphones 2023: an essential tool for your podcast rig”
Last updated: 20 Oct 2022

Trusted Source
-
Depth of
analysis
No
In-house
Testing
Ranked #7 out of 10
in “Best headphones for drummers 2023: sound isolation for the studio, rehearsal room and stage”
Last updated: 19 Oct 2022
musicradar.com