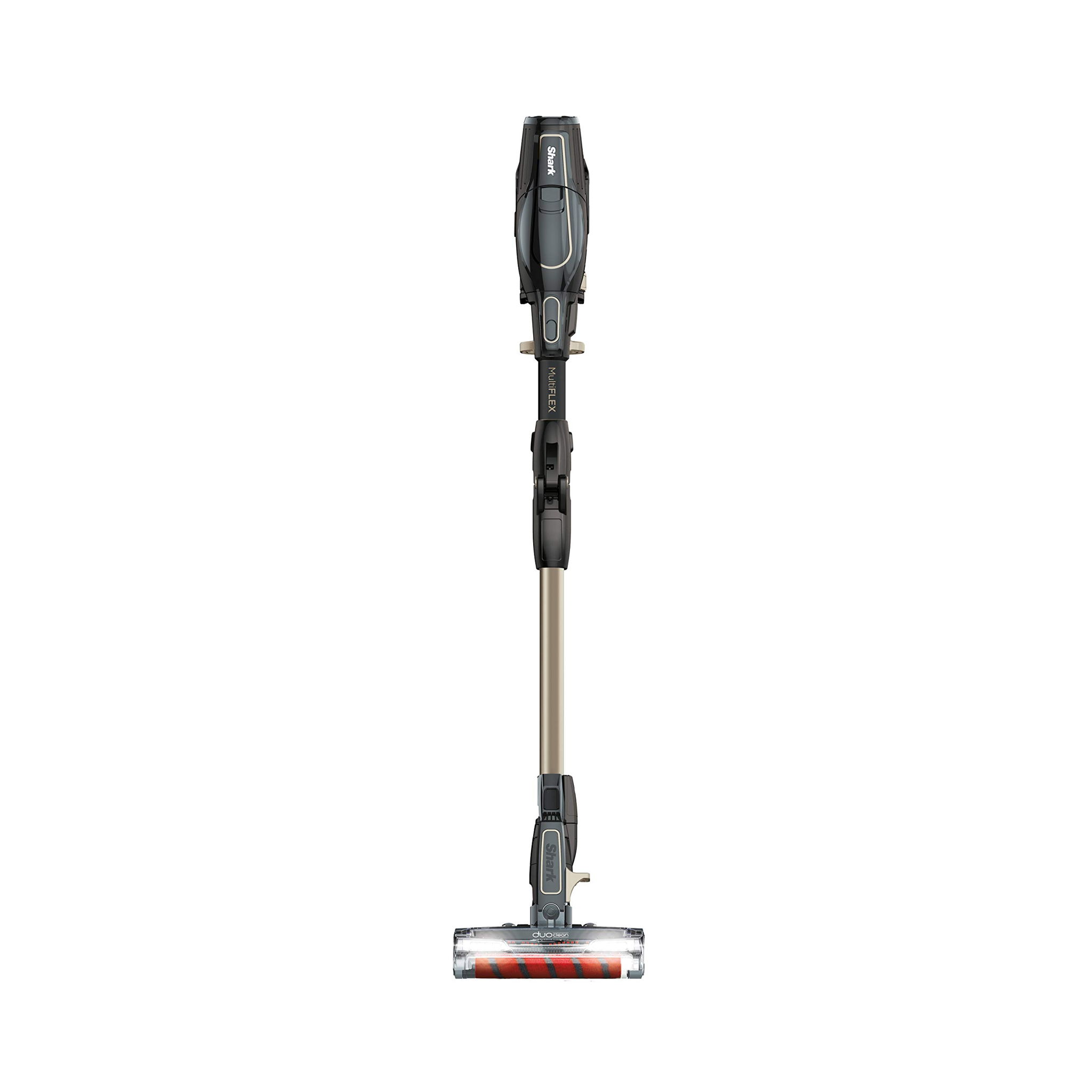 Both options make for good, if unremarkable, Stick Vacuum Cleaners at the $420 budget range. While they should serve reasonably well, you might want to look into some other options at that price point.

If you're still interested in learning more about the Shark IonFlex 2X DuoClean (IF251) and Shark ION F80 MultiFLEX (IF281), however, we wrote-up what we know about them:

The Shark IonFlex 2X DuoClean (IF251) has managed to impress reviewers from two reliable and objective sources that conduct their own testing, namely Reviewed and Techradar. It did great in their roundups - it earned the "Ranked 3 out of 6" title from Reviewed, and "Ranked 3 out of 8" from Techradar, which marks it as a product that's worth considering.

As for the Shark ION F80 MultiFLEX (IF281) - it was really well-received by reviewers at Wirecutter (NYTimes), a great source that's known for conducting high-quality in-depth testing. It performed great in its "The Best Cordless Stick Vacuum" roundup and was named its "Also great", which, on its own, makes it a product that warrants a closer look. 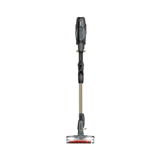 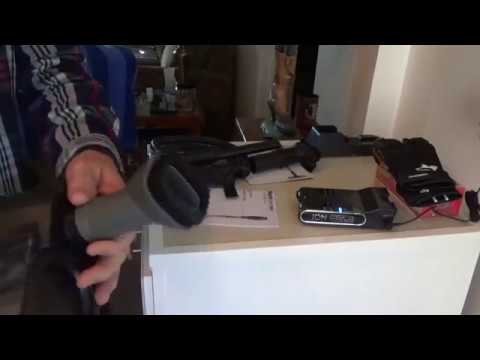 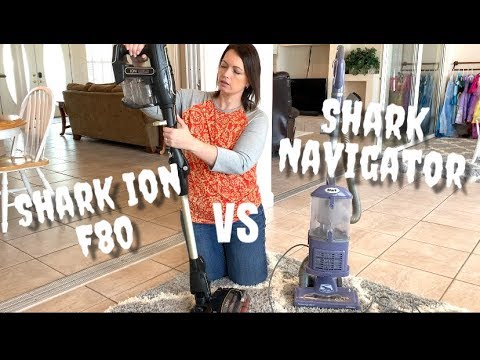 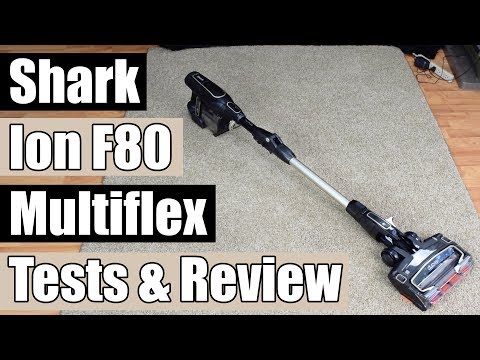 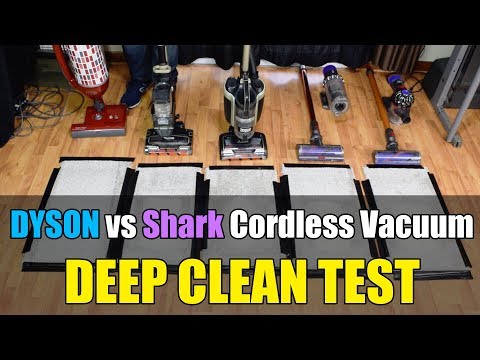 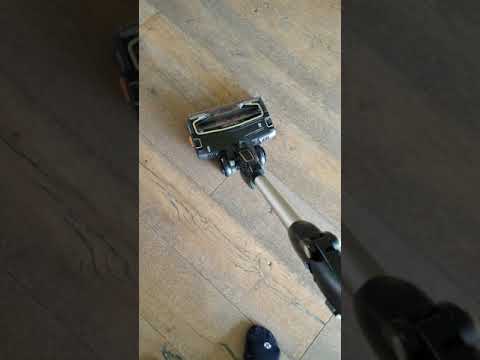 Best cordless stick vacuum with removable batteries
in “The Best Cordless Stick Vacuums on Amazon, According to Hyperenthusiastic Reviewers”
Last updated: 26 May 2020

Trusted Source
Depth of
analysis
Yes
In-house
Testing
Reviewed is a website that provides its readers with objective, trustworthy reviews. It extensively tests the performance of products under controlled laborato...
Ranked #6 out of 8
in “The Best Handheld Vacuums of 2020”
Last updated: 15 days ago