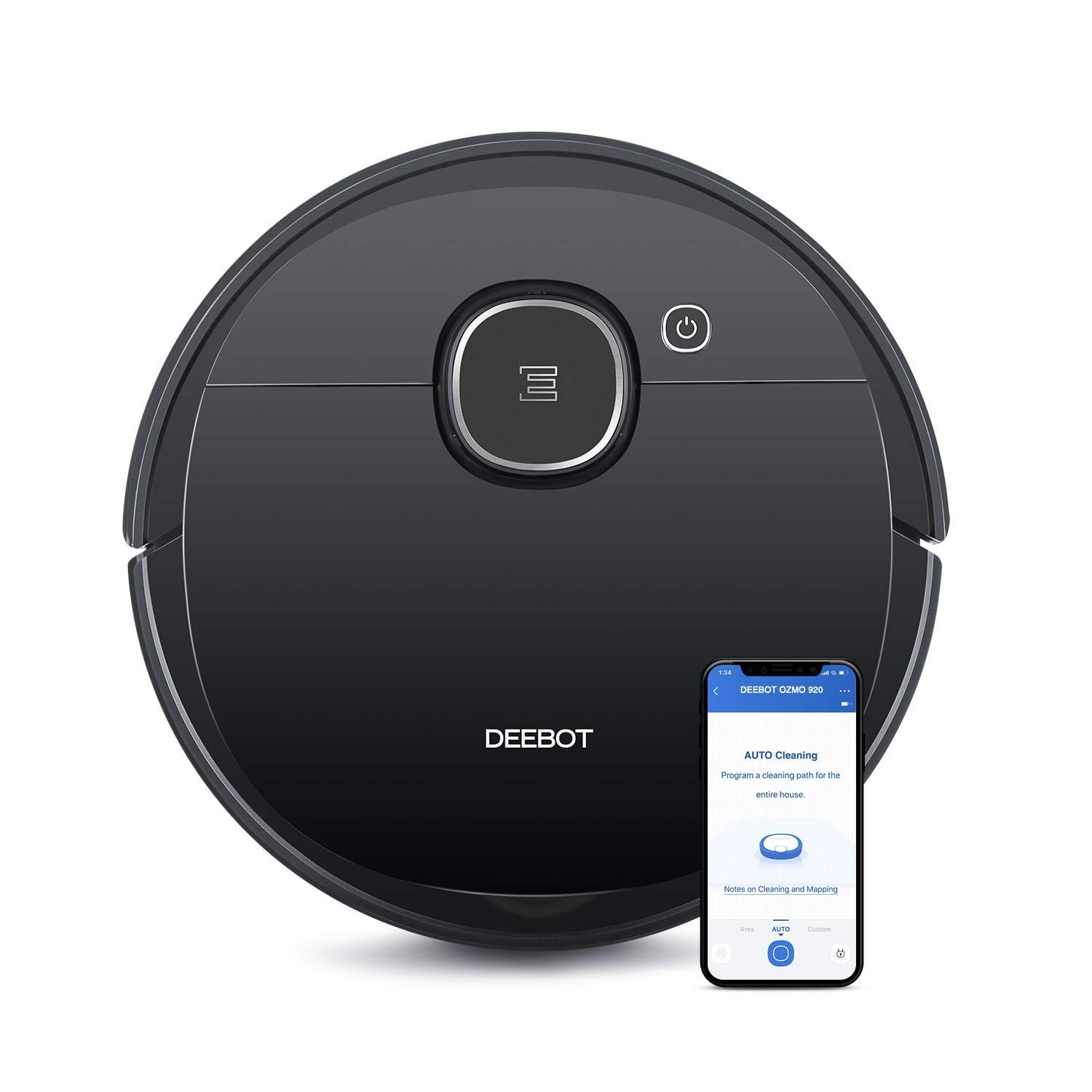 The Shark IQ R101AE (RV1001AE) makes for a good, if unremarkable Robot Vacuum for people with a $470 budget. The EcoVacs Deebot OZMO 920, however, is merely mediocre when compared to other options at its price point and won't satisfy the needs of most people.

In both cases, however, you might want to look into some alternatives at the $470 price range - chances are that there are better options available.

If you're still interested in learning more about the Shark IQ R101AE (RV1001AE) and EcoVacs Deebot OZMO 920, however, we put together a summary of what we know:

As for the EcoVacs Deebot OZMO 920, it wasn't able to earn a top spot in any roundups from trusted sources that conduct their own hands-on testing. Nevertheless, it managed to impress reviewers at Tech Advisor, Smart Robot Reviews, and Wirecutter (NYTimes) enough to make it onto their respective shortlists.

Next, we took a look at which sources liked them best and found that the Shark IQ R101AE (RV1001AE) most impressed the reviewers at Modern Castle, who gave it a score of 9.4, whereas the EcoVacs Deebot OZMO 920 did best in its Tech Advisor review - it scored 9 points. 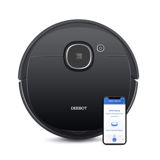