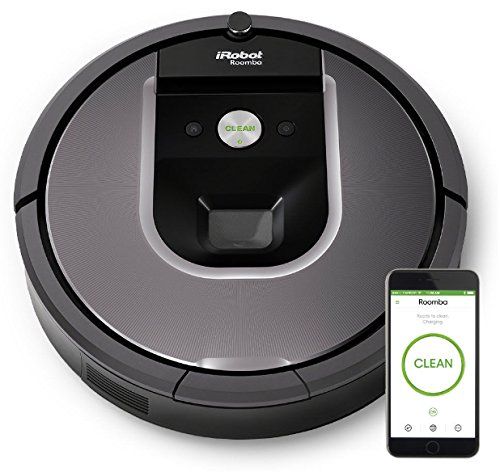 The iRobot Roomba 960 is widely considered to be a great Robot Vacuum at its $470 budget. The Shark IQ R101AE (RV1001AE), however, while also a good product at this price point, doesn't stack up against its competitors quite as well.

The iRobot Roomba 960 was loved by reviewers at Tom's Guide, a highly trusted source that performs reliable in-depth testing. It did great in its "The best Roombas in 2021" roundup where it was named its "Best Roomba for pet hair", which, in itself, makes it a product worth considering.

As for the Shark IQ R101AE (RV1001AE) analysis - it impressed reviewers at Smart Robot Reviews, a source that's known for its objective testing and well-thought-out methodology - it performed great in its "Self-emptying robot vacuums compared: Roomba i7+, Roomba s9+ and Shark IQ" roundup and earned the "Ranked 1 out of 3" title.

We also looked at the available data to find which sources liked each of them best and learned that the iRobot Roomba 960 most impressed reviewers at Gadget Review - they gave it a score of 9.4, whereas the Shark IQ R101AE (RV1001AE) got rated best by Modern Castle - 9.4. 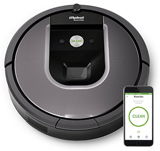 r/HomeImprovement
in "A robot vacuum has been one of my best purchases"
Last updated: 25 Jul 2020

r/homeowners
in "Robot vacuums that map or learn your home?"
Last updated: 30 Dec 2018

r/ThatPeelingFeeling
in "Bought myself a new robot vacuum! (Pardon for the filming position)"
Last updated: 13 May 2019

r/husky
in "When ur puppy is shedding her puppy coat and you give her a shower but not all of the puppy hair is ready to come off just yet. Scares the crap out of ppl when I walk her lol."
Last updated: 3 Sep 2020

r/funny
in "My Roomba knocked over my plant stand but then caught the plant and kept going"
Last updated: 24 Oct 2019 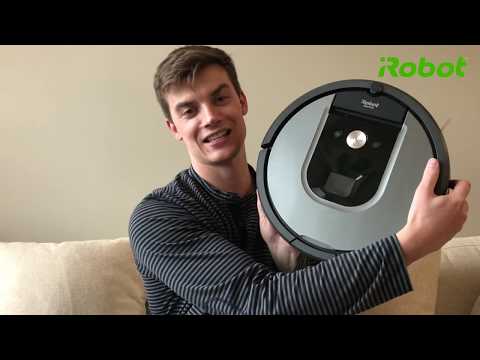 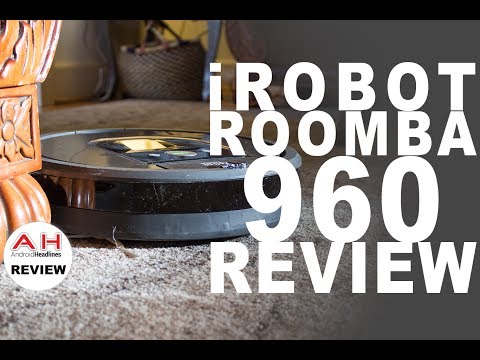 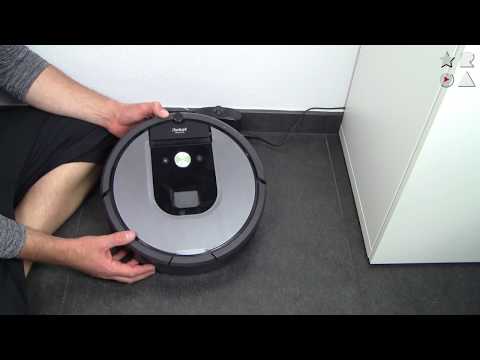 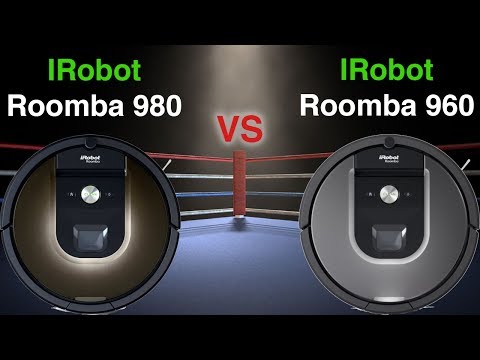 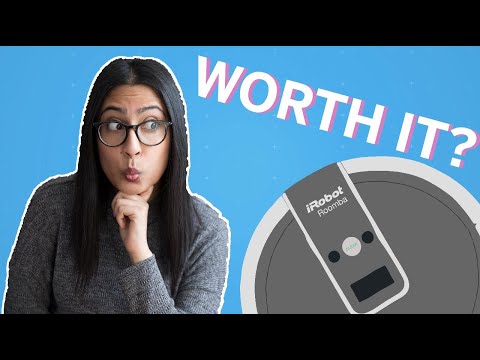 Best Roomba for pet hair
in “The best Roombas in 2021”
Last updated: 12 days ago

Best Overall
in “Roomba vs. Deebot: Which Robot Vacuum Will Suit Your Cleaning Needs?”

Runner Up
in “Expensive Baby Products Moms Say Are Worth the Money”
Last updated: 14 days ago

Trusted Source
Depth of
analysis
Yes
In-house
Testing
TechRadar performs extensive research and uses well-thought-out and objective methodologies when testing the various products and services that it covers. The...
Mentioned
in “The best cheap smart home devices and gadget deals for January 2021”
Last updated: 19 days ago

Trusted Source
Depth of
analysis
Yes
In-house
Testing
Mentioned
in “Does A Roomba Work On Carpet? Roomba 675 vs. e5 vs. 960 vs. i3+ vs. i7+/i6+ vs. s9+”
See more recommendationsfewer recommendations
Recommended by trusted experts