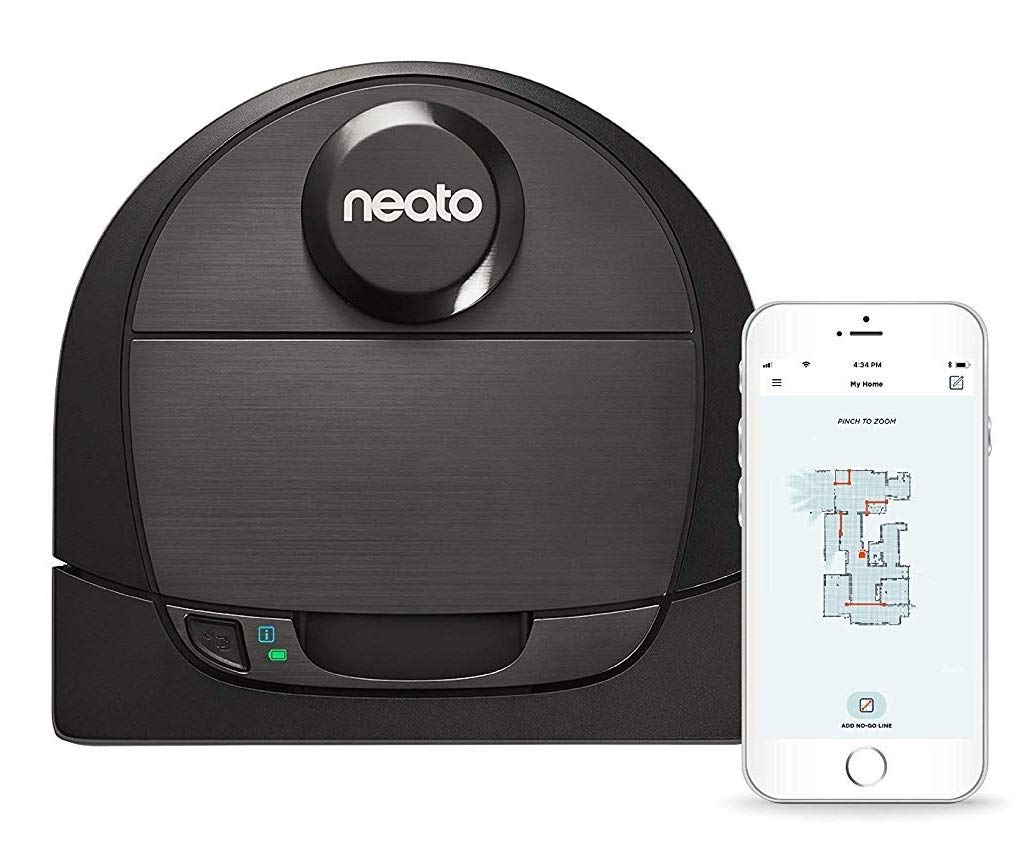 Both options make for good, if unremarkable, Robot Vacuums at the $460 budget range. While they should serve reasonably well, you might want to look into some other options at that price point.

If you're still interested in learning more about the Shark IQ R101AE (RV1001AE) and Neato Botvac D6 Connected, however, we wrote-up what we know about them:

As for the Neato Botvac D6 Connected analysis - it impressed reviewers at Android Central, a source that's known for its objective testing and well-thought-out methodology - it performed great in its "Best Robot Vacuums for Pets 2021" roundup and earned the "Best for Corners" title.

Sources that tested and scored both products, like Digitaltrends, haven't shown a preference for either in their reviews.

We also examined the available data to learn which sources liked these two Robot Vacuums best and found that the Shark IQ R101AE (RV1001AE) managed to get its highest, 9.4, review score from Modern Castle, whereas the Neato Botvac D6 Connected got its best rating from The Ambient - 9. 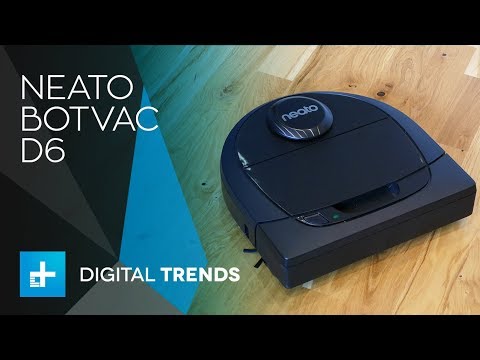 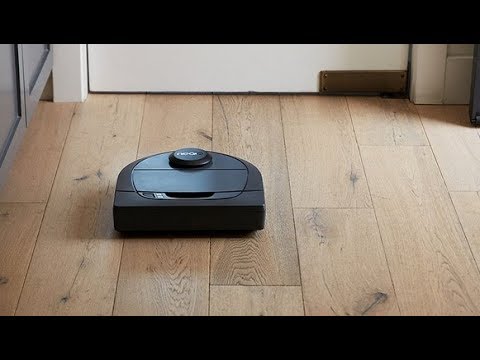 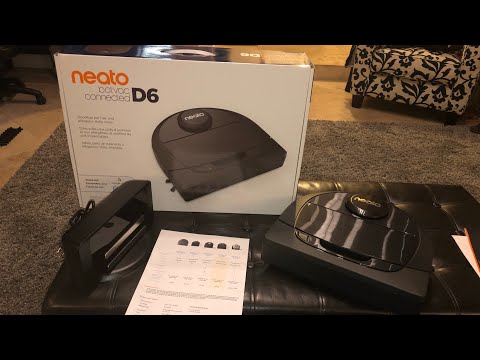 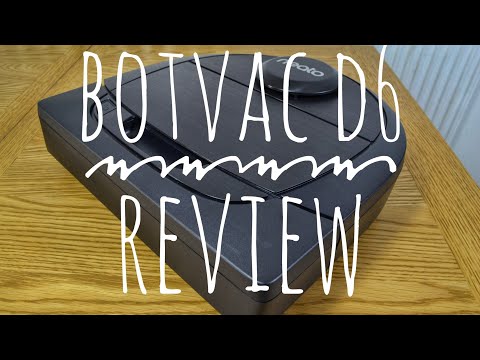 Best for Corners
in “Best Robot Vacuums for Pets 2021”
Last updated: 3 days ago

Best Overall
in “7 best robot vacuum cleaners that will do the cleaning for you”
Last updated: a month ago