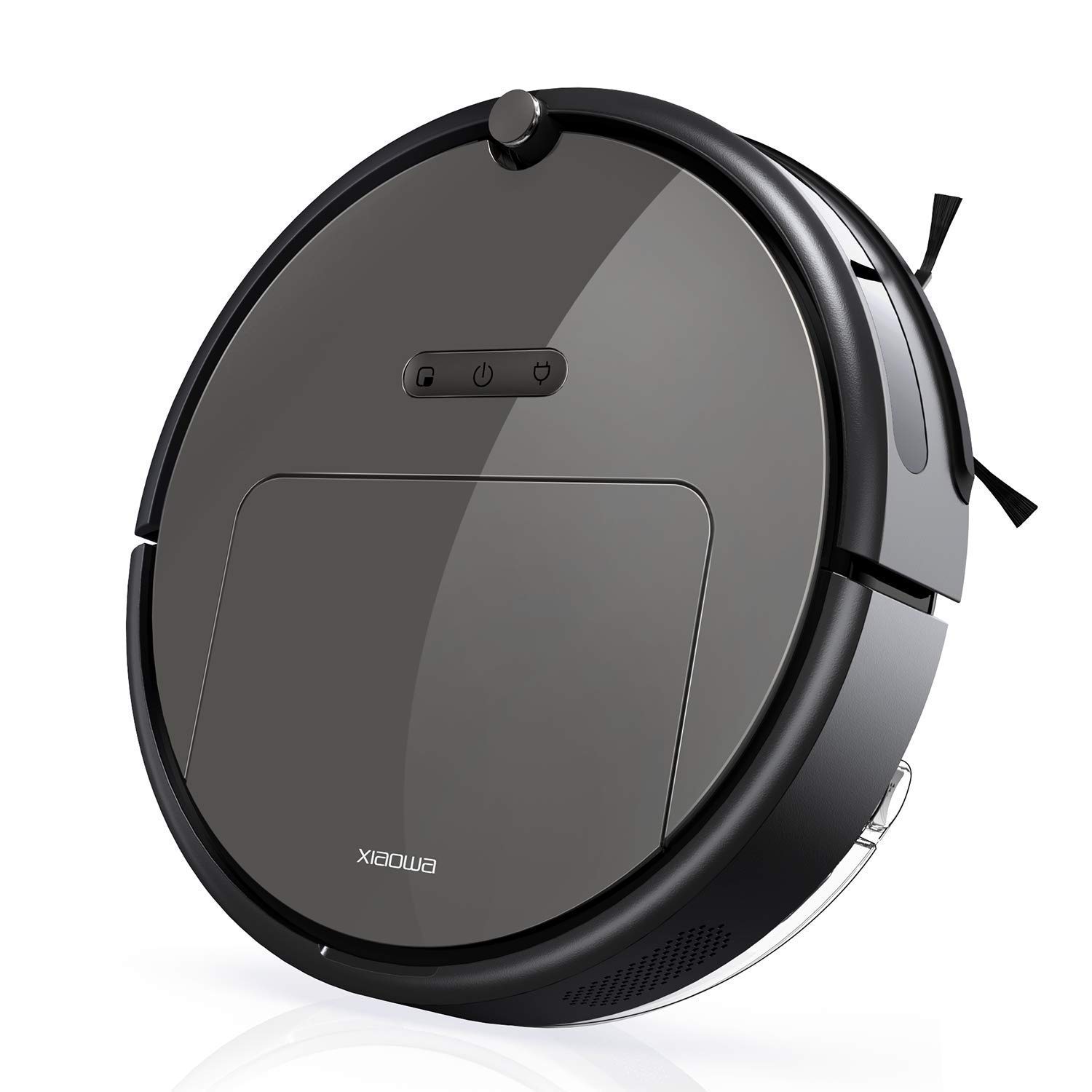 Both options make for good, if unremarkable, Robot Vacuums at the $460 budget range. While they should serve reasonably well, you might want to look into some other options at that price point.

If you're still interested in learning more about the Shark IQ R101AE (RV1001AE) and Roborock Xiaowa E20/E25, however, we wrote-up what we know about them:

As for our analysis of the Roborock Xiaowa E20/E25 - it's considered to be a great product by two reliable sources that do their own hands-on testing - it earned the "Best for Hard Floor Homes" award from Android Central and "Ranked 1 out of 11" from Smart Robot Reviews, which is no small feat.

We also looked at which sources liked these products best and found that the Shark IQ R101AE (RV1001AE) got its highest, 9.4, review score from Modern Castle, while the Roborock Xiaowa E20/E25 most impressed reviewers at Modern Castle, which gave it a score of 9.3. 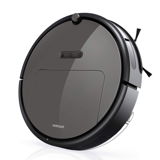 r/homeowners
in "For hardwood floors is a roomba worth it if I hate mopping?"
Last updated: 15 Oct 2020 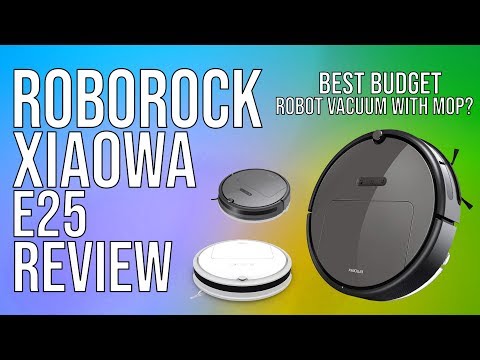 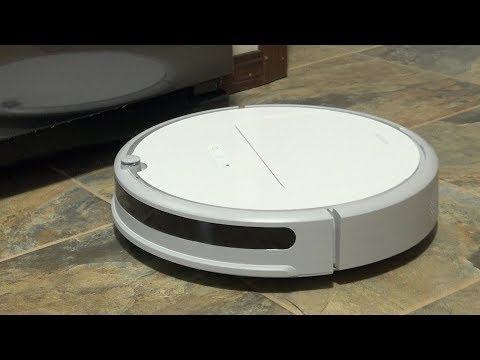 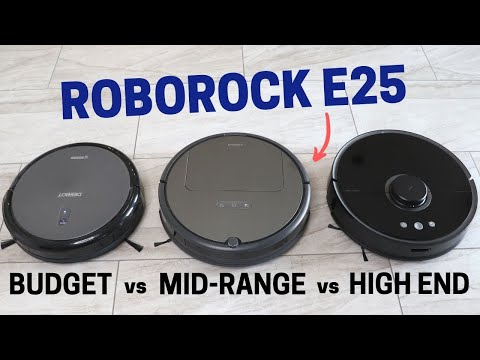 Best robot vacuum with mop
in “The Best Robot Vacuums on Amazon, According to Hyperenthusiastic Reviewers”
Last updated: 13 Aug 2020

Pocket-lint
Depth of
analysis
Yes
In-house
Testing
Mentioned
in “Best robot vacuum cleaners 2021: Why do your own cleaning?”
Last updated: a month ago