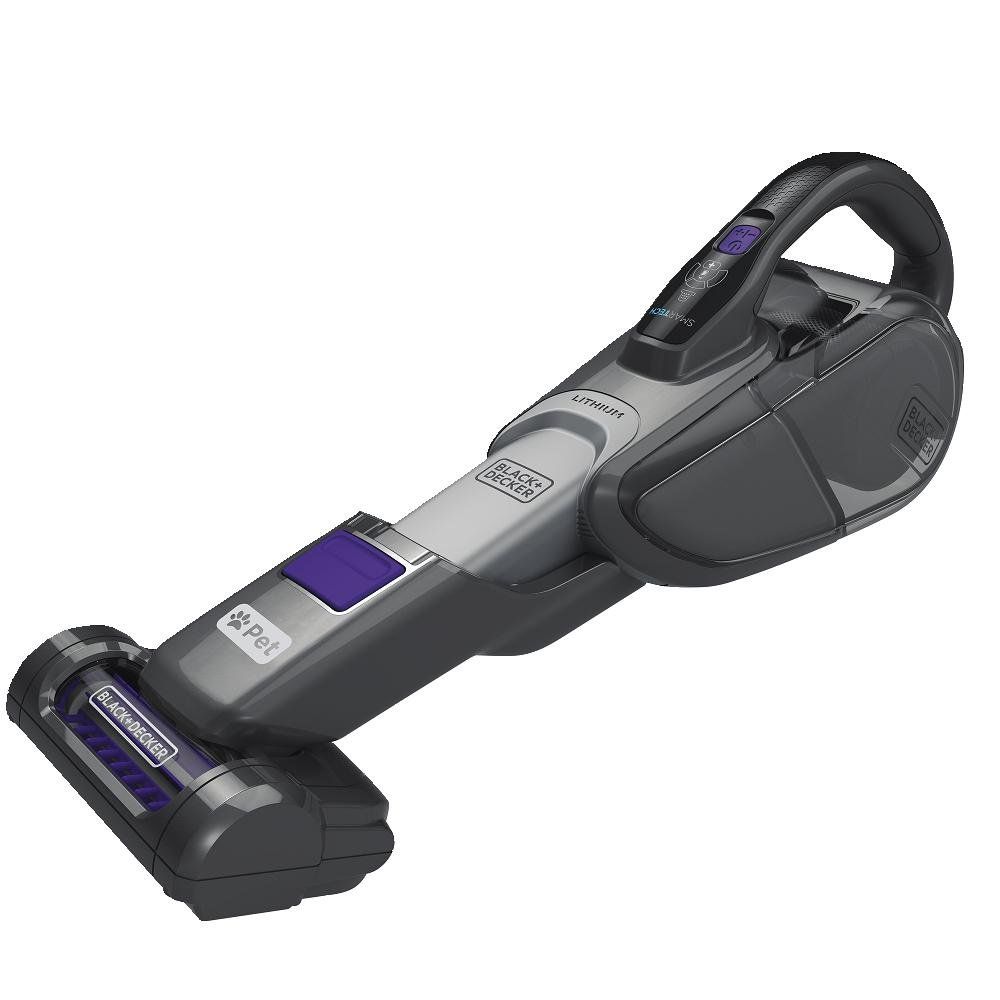 The Shark Rocket DuoClean HV382 has managed to impress reviewers from some of the most highly trusted sources on the internet, including Your Best Digs and TechGearLab. It performed great in their in-depth hands-on roundups - it was awarded the "Best corded" title by Your Best Digs and "Best Corded Option" by TechGearLab in their respective Corded Stick Vacuum Cleaner roundups. That's high praise, especially when coming from such high-quality sources.

Returning to the Black & Decker HHVJ325B, Your Best Digs, a source that's known for its high-quality in-depth testing, has great things to say about it. In fact, it was named its "Ranked 2 out of 6" in its "The Best Pet Hair Vacuums" roundup, which is quite a feat. 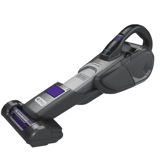 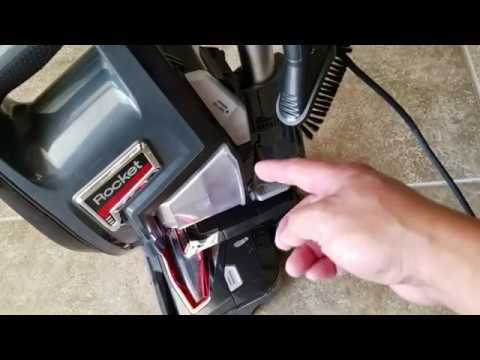 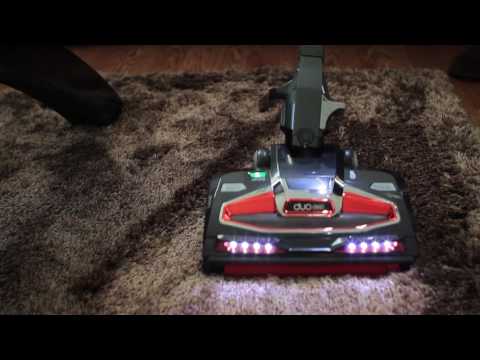 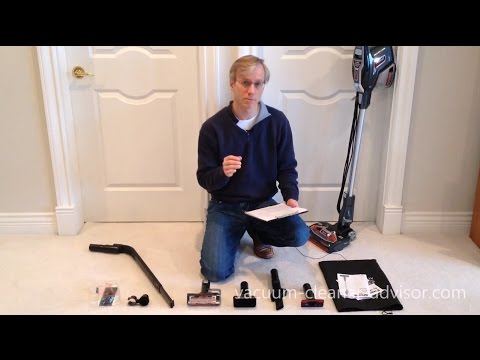 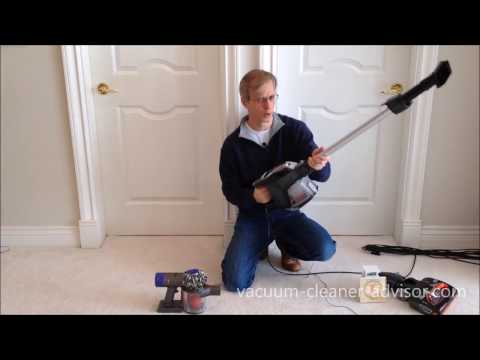 TechGearLab
9.0
houseandbeyond.org
9.8
Has no expert reviews
—
No Data
Highly recommended by trusted experts

Trusted Source
Depth of
analysis
Yes
In-house
Testing
Reviewed is a website that provides its readers with objective, trustworthy reviews. It extensively tests the performance of products under controlled laborato...
Ranked #4 out of 6
in “The Best Shark Vacuums of 2021”
Last updated: 10 Jun 2021