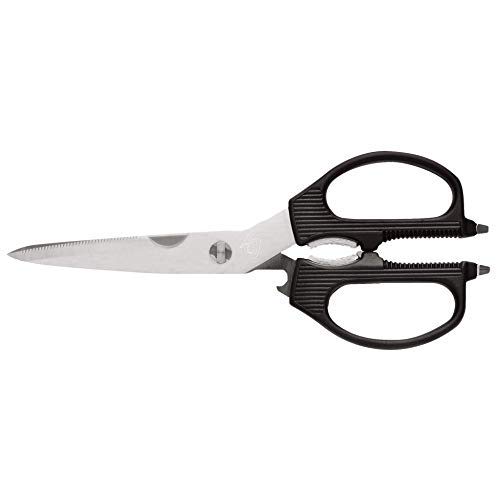 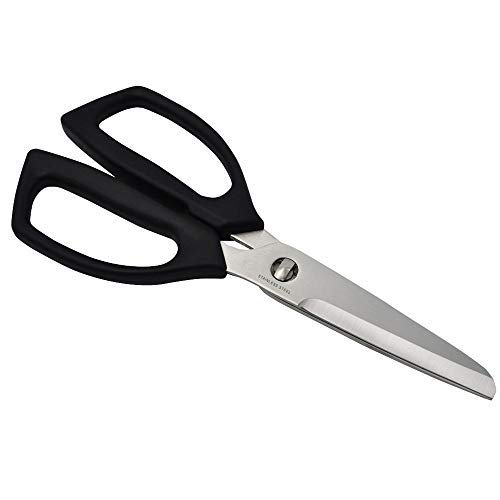 Returning to the Kai Select 100 Kitchen Shear DH-3005, Wirecutter (NYTimes), a source that's known for its high-quality in-depth testing, has great things to say about it. In fact, it was named its "Runner Up" in its "The Best Scissors and Kitchen Shears" roundup, which is quite a feat.

As a last step, we wanted to do a head-to-head Shun Multipurpose Kitchen Shears DM7300 vs. Kai Select 100 Kitchen Shear DH-3005 comparison of their review performance but, unfortunately, weren't able to find any review ratings on either product. 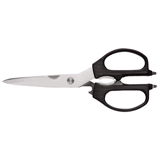 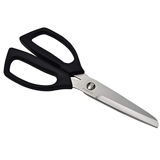 r/chefknives
in "Opinions on knife set (...I know... explanation in the comments)"
Last updated: 15 Aug 2018
Recommended by trusted experts

Best Overall
in “The Best Kitchen Shears”
Last updated: 29 May 2018

Runner Up
in “The Best Scissors and Kitchen Shears”
Last updated: 30 Nov 2017

Trusted Source
Depth of
analysis
Yes
In-house
Testing
Reviewed is a website that provides its readers with objective, trustworthy reviews. It extensively tests the performance of products under controlled laborato...
Ranked #7 out of 8
in “The Best Kitchen Shears of 2021”
Last updated: a month ago
© Lustre Inc. 2021  •  Privacy Policy  •  Terms of Service  •  Jobs  •  Contact