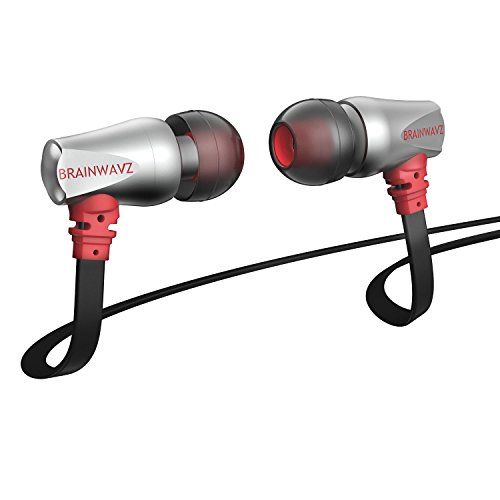 As for the Brainwavz S3 - Head-fi, a source that conducts reliable hands-on testing, has featured it in its Brainwavz S3 roundup. However, it didn't make it to any of the top spots.

As for a direct Shure SE112 (2014) vs. Brainwavz S3 comparison of their review performance, we examined sources that tested and rated both products, like Head-fi. It turns out that all such sources consider the Brainwavz S3 to be the superior product.

We also looked at the available data to find which sources liked each of them best and learned that the Shure SE112 (2014) most impressed reviewers at AVForums - they gave it a score of 9, whereas the Brainwavz S3 got rated best by Head-fi - 7.1.

Lastly, we compared their review averages and found that the Shure SE112 (2014) did much better than the majority of its competitors, with an average review score of 7.6 out of 10, compared to the 7.3 overall average of Earphones in general, whereas the Brainwavz S3 hasn't managed to perform quite as well, with an average rating of 7.1. 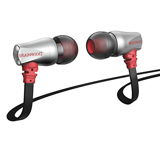 Highly Trusted Source
Depth of
analysis
Yes
In-house
Testing
Soundguys combines thorough hands-on testing with extensive research to provide its readers with some of the most trustworthy consumer information on audio tec...
Rated 7.2 out of 10
in “Best wired earbuds under $50”
Last updated: 30 Sep 2022